As we have explained before, the translation industry is being plagued by an increasing number of scammers. Translation agencies are now seen as soft targets by freelancers who can hide behind fake CVs.

We have received a rash of suspicious applications lately. It was clearly time to investigate the situation. Word Connection turned detective and we have discovered an organised scam which everyone should be aware of. 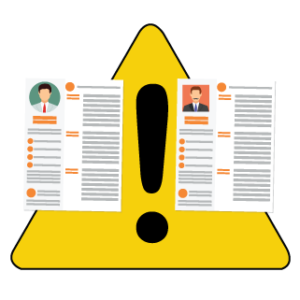 As mentioned in a previous post, we have received several CVs featuring similar or identical work experience. Many of the CVs also boasted the same format which was even more suspicious.  The documents were obviously questionable but how had such a large group of people managed to find each other and share information?

Our investigation has revealed that it is an online translation course which is the source of the problem.

An unscrupulous freelancer has established an online translation training course which he is marketing aggressively as an easy route to a lucrative career. Unfortunately, the advertisements for the course claim that new translators can earn €100,000 in their first year of work. They state that qualifications and a good grasp of English are not required! Little wonder that some 1100 students have already signed up for the course!

Worryingly, students are being encouraged to include false employment histories on their CVs and are given the freelancer’s own CV as a template.  In addition, they are advised how to pass the tests set by translation agencies and asked to share the details of any tests they have taken.

The fee for the course is an impressive €3,000. A supplementary course is also being offered at a cost of €2,000 to those who have completed the standard course. We have managed to identify an ex-student who has provided us with a list of translation companies whose test information has already been shared.

We are now carefully examining the CVs submitted to Word Connection. We suggest that all organisations should do the same thing. It is crucial to identify the inclusion of the following or similar work experience: 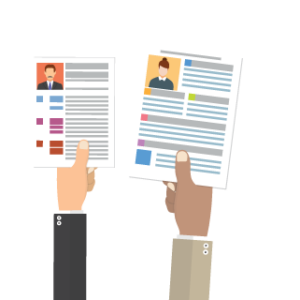 ・NUTRASWEET Synthesis and purification of 3,3 -dimethyl- butyraldehyde for sweetener

The CVs submitted by students who have subscribed to the above-mentioned online course tend to be very similar. They feature a format which includes blue boxes and they itemise lengthy lists of dictionaries which the applicants claim to use in their work.

Who are the students targeting? 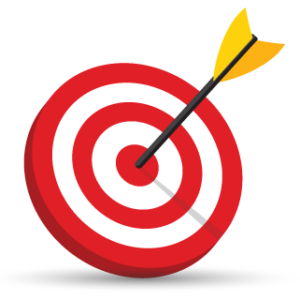 Any organisation could be targeted but students of the course appear to be focussing on overseas agencies which are not ISO 17100 certified. Students have already been successful in registering CVs via the automated enrolment pages of many websites. This means that they may very well have shared the details of the tests they have taken with other students. Under-qualified translators are then able to pass those tests but will subsequently deliver inadequate work.

The aggressive marketing of the online translation course has encouraged the belief that translation work is easy to obtain, even for those who possess little or no experience. The resulting students are creating issues for translation agencies and have essentially been tricked into parting with a large fee. It’s a lose-lose situation which must be addressed.