Why do puns make us smile – or roll our eyes?

Like football, politics and savoury spreads made of yeast extract, puns divide opinion. For some, they are the epitome of corny Dad humour; for others, they are simply hilarious.

Getting someone who hates corny jokes to laugh at one of yours is a pun-in-a-million situation.

What has inspired our love-hate relationship with puns?

What is a pun?

A pun is a form of wordplay that utilises semantic ambiguity to create humour. The rules of comedy dictate that when an expectation is confounded by incongruity, then laughter ensues. Puns are surely the perfect vehicle for confounding expectations as they exploit the multiple meanings of words or similar-sounding words. Punning is also known as paronomasia which is a word derived from the Greek word paronomazein which means to make a change in a name.

There are fives forms of pun as follows:

Homographic – the exploitation of words which are spelled the same, but which have different meanings and possibly different sounds.

Homonymic – the clever use of words which sound the same, but which have different meanings and spellings.

I Renamed my iPod The Titanic, so when I plug it in, it says “The Titanic is syncing.”

Never scam in the jungle; cheetahs are always spotted.

Recursive – a pun in which the second portion of the joke relies on the understanding of any part of the first portion.

“I have a split personality,” said Tom, being frank.

Visual  – depictions of puns in logos, emblems and other graphics. For instance, the coat of arms of the Bowes-Lyon family features bows and lions.

When jokes are pundamentally clever

Puns are often scorned for being somewhat dumb, but they are generally indicative of intelligence. These nifty witticisms constitute a surprisingly complex form of humour that relies on the reader or listener possessing a good command of the language at hand. This means that the listener or reader will feel satisfied and even smug for understanding the joke.

Perhaps it is this self-congratulatory aspect of “getting” puns that inspires us to revel in them. Those who can create puns can congratulate themselves to an even greater extent. Research has suggested that the ability to craft and interpret puns is a sign of mental aptitude and that we must use both sides of our brain to create or interpret puns. 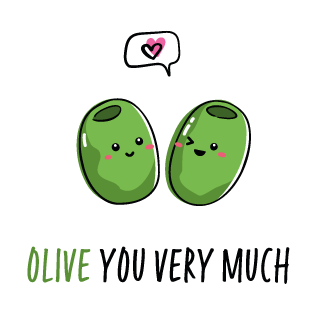 Linguistic experts have also suggested that puns enable people to communicate more effectively and economically. They allow us to cram more meaning into fewer words:

You could also argue that anything a human can do better than a computer is very clever indeed. Machine learning technology has enabled computers to venture into the world of joke creation. But the results have been mixed, to say the least. Computers haven’t yet mastered puns and that may be another reason why many of us love them.

Punning is a bard skill to master

Leading lights across the ages have been fond of puns and have been highly adept at crafting them. Of course, it is a general rule of thumb that the bard himself, Shakespeare, invented all things linguistic. He certainly came up with a few classic puns, such as this one from Richard III:

“Now is the winter of our discontent

Made glorious summer by this sun of York.”

But he didn’t invent the concept. Neither did Jesus, although he has been credited with the declaration, “Upon this rock, I will build my church.” Jesus was referring to his disciple Peter whose name meant rock in Greek. 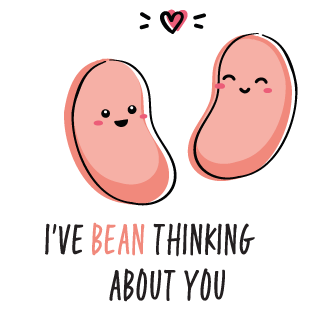 The Old Testament of the Bible featured a pun in the 10th chapter of the book of Judges which told the story of 30 sons who “rode around on thirty burros and lived in thirty boroughs.” You might think that this pun was magicked up when the ancient text was translated into English. However, the original Hebrew word for burros was ayirim and the Hebrew word for boroughs was ayarim.

In more recent times. Lewis Carroll gave us this wonderful pun in Alice’s Adventures in Wonderland:

“‘Mine is a long and a sad tale!’ said the Mouse, turning to Alice and sighing. ‘It is a long tail, certainly,’ said Alice, looking down with wonder at the Mouse’s tail; ‘but why do you call it sad?’ And she kept on puzzling about it while the Mouse was speaking.”

Why punstoppable jokes are brain damage

A frontal lobe brain injury can cause a condition called Witzelsucht which compels sufferers to make puns incessantly. This issue is extremely annoying for friends, family and colleagues who are subjected to a never-ending stream of corniness. Puns are usually good signs of intelligence. But they can also be indicative of brain damage or even give you brain damage!

Clever though they may be, there is a time and a place for puns. Such attempts at humour can seem inappropriate in many contexts and may interrupt the flow of a discussion or a debate. This can prove to be intensely irritating for anyone who is trying to retain their train of thought or lend weight to their opinion. Puns delivered at the wrong moment can certainly be annoying. 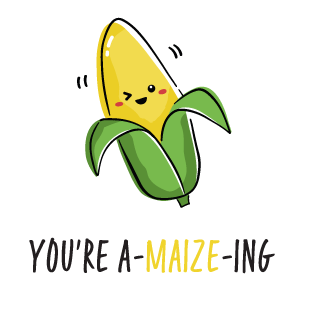 In his book, The Pun Also Rises, John Pollock argues that puns can be threatening because they reveal the arbitrary nature of language and the many nuances of a single word. They offend people with controlling personalities because a control freak’s approach to the world is rule-based, and puns manipulate those rules.

So, there you have it. If you love a good pun, you may be very clever, or you might have brain damage. If you don’t like puns, you could be a control freak or just plain stupid.

Here are a few of our favourites:

?  What’s the difference between in-laws and outlaws? ?  Outlaws are wanted.

?  What did the grape say when it got crushed? ?  Nothing, it just let out a little wine.

?  What do you call a dog that does magic tricks? ?  A labracadabrador!

Do you have a favourite pun?