Why a pair of pliers could enhance your language skills

It might appear to be deeply unlikely that a simple mechanical tool could improve your language skills. But research suggests that learning to use a tool will help you to master one of the most difficult aspects of language. 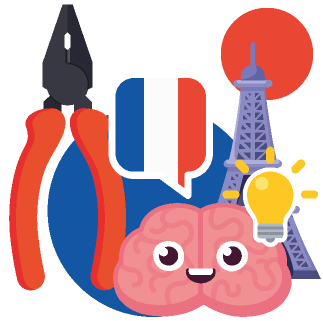 The idea that linguistic ability could be related to the use of tools is not a new one. Research in the field of paleo-neurobiology (the study of the brain’s evolution) has revealed that the areas of the human brain related to language increased during times when the use of tools became more widespread. Human language probably developed more rapidly during the periods when people were also learning to utilise tools.

In recent years, scientists have started to look more closely at the relationship between tool use and language ability. In 2019, it was found that there is a correlation between proficiency in tool use and syntactic ability. As syntax is one of the most difficult language skills to master, this finding is important.

A more recent study has revealed why syntactic ability is related to proficiency in tool use. Researchers discovered that both skills rely on the same resources in the brain. In other words, the same area of the human brain is used for both learning to use tools and learning the complex syntax of sentences.

The latest study was conducted by researchers from Inserm, CNRS, Université Claude Bernard Lyon 1 and Université Lumière Lyon 2 in collaboration with the Karolinska Institutet in Sweden. The study by this international research group was published in November 2021 in the journal Science. 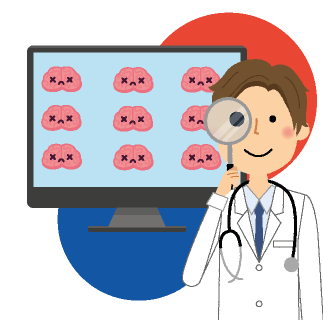 Brain imaging alone had failed to prove a correlation between proficiency in fine motor skills and syntactic ability. It was necessary to conduct experiments with human participants using both brain imaging and behavioural tests.

The participants in the study were asked to complete several tests. These consisted of motor training using 30 cm-long pliers and syntax exercises in French. The scientists were then able to identify the brain networks specific to each task, and those common to each task.

Participants were asked to perform a syntax comprehension test before and after 30 minutes of motor training with the pliers. The motor training involved using the tool to insert pegs into holes. The aim was to insert as many pegs into the holes as possible during the time allowed. The holes were all the same shape but were orientated differently and so participants needed to master the use of the pliers to both turn and insert the pegs. 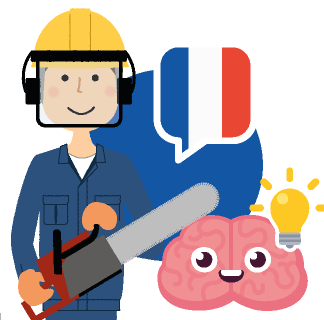 Clearly there was a danger that the syntactic ability of the participants had improved after the motor skills training simply because they had been tested 30 minutes earlier and had learnt from that exercise. For this reason, control groups were also tested.

Control groups were given either no motor skill training at all or training using only their hands and not tools. Participants in these control groups did not show improvements in syntactic ability.

Experiments were also conducted during which the fine motor skills of participants were tested before and after syntax exercises. Just as learning to use a tool improved comprehension of syntax, so learning syntax in a foreign language improved fine motor skills. MRI scans demonstrated that both tasks activated the brain in the same area, the basal ganglia.

Why are these findings significant?

The findings of the study are certainly interesting, but could they also prove useful? Clearly, the experiments could provide insight into how our language skills evolved. When early humans began using tools, this would have inspired improvements in language proficiency and may have changed the human brain sufficiently to enable people to begin using sentences. 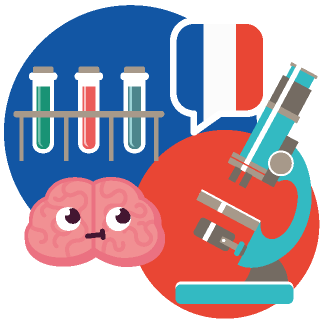 Enhancing motor skills could also be an effective means of helping patients who have lost their language skills or those that have developmental language disorders. The team that conducted the study are working on evolving protocols for use in language therapies. A simple pair of mechanical pliers could hold the key to addressing aphasia (difficulty in speaking). There are many causes of aphasia including stroke, brain tumours, concussion and dementia.

It has been known for some time that learning to play a musical instrument can help to slow the progression of dementia. It seems that learning to use a mechanical tool could have the same effect. Dementia patients with no interest in music might find it more beneficial to take up woodwork. 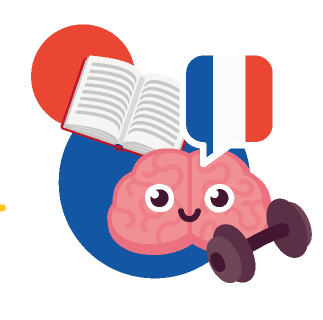 The findings also have implications for the teaching of second or additional languages. It is already known that it is easier to learn a new language when you are young and that it is easier to learn and retain vocabulary than it is to comprehend and retain the use of syntax. Could learning to use a mechanical tool prove helpful to language students, and particularly older students? Could they pick up the grammatical rules of a language more easily by exercising their brains in other ways?

If we wish to make learning a new language easier, perhaps we should all invest in a few mechanical tools before enrolling in a language course. Mastering those tools just might help us get our heads around complex grammar in double quick time. 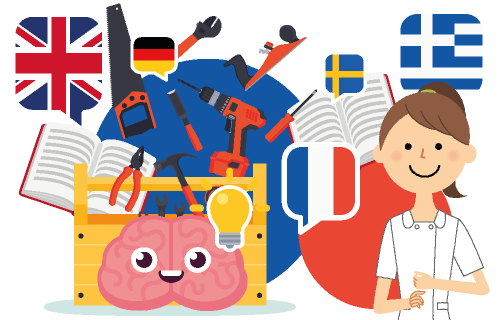