No language is easy to translate. English is perhaps harder than most due to its inconsistent spelling, contradictory rules and complex grammar. To make matters worse, English regional dialects are loaded with unique words and sayings which can confuse even native speakers. But cockney rhyming slang is surely the most difficult feature of the language for non-native speakers to understand.

Cockney rhyming slang involves replacing the usual word for something with a phrase of two or more words. The last word in the phrase rhymes with the word being replaced. For instance, in rhyming slang, “syrup of figs” means “wig”. Confusion arises principally because after a phrase has been evolved, the last word is then generally dropped in common speech. Londoners will therefore refer to a wig as a syrup.

What is a Cockney?

The term Cockney refers to a person from the East End of London. Traditionally, you had to be born within the sound of Bow Bells (the bells of St Mary-le-Bow church) to be a genuine Cockney. However, these days, the term is often used to describe people from any area of London.

The history of rhyming slang 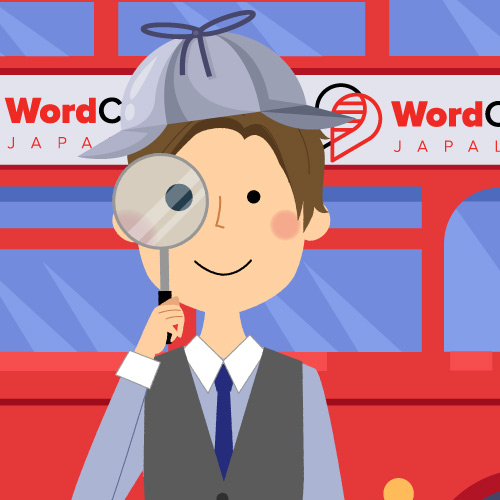 The precise history of rhyming slang isn’t known. However, it is thought to have originated in the in the East End of London during the 1840s. Several theories have been proposed as to which group of people began speaking in this way.

Some historians believe that it was hawkers or market traders that created rhyming slang in order to embellish their sales patters. Others feel that rhyming slang may have been invented by criminals who wanted to confuse witnesses or the police. Anyone overhearing their conversations wouldn’t have been able to understand what they were talking about.

The English lexicographer Terence Dolan suggested that rhyming slang may have been created by Irish immigrants. The truth is that nobody really knows how or why this strange method of speaking began.

Is there method in the madness?

In most instances, the rhyming slang is based only on sound. But there are phrases which arephono-semantic (based on sound and meaning). For example, “sorrowful tale” means a “time in jail”. Some linguists believe that early rhyming slang was almost always phono-semantic and that only later did the choice of words become more random.

Researchers have tried to discern meanings behind some of the earliest slang phrases. The explanations they have come up with have revealed only tenuous connections between the slang and the words replaced. For instance, it has been suggested that “apples and pears”, the slang for “stairs”, was chosen because there’s a connection between fruit and grading. It’s a bit of a stretch to suggest that grading is relevant because stairs are graded. 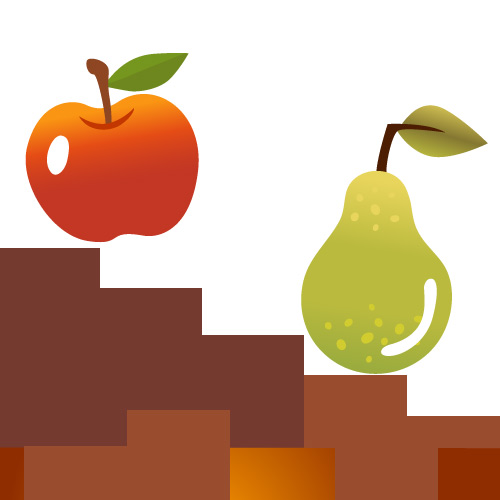 Many examples of cockney rhyming slang are based on p

laces in London. “Peckham Rye” means “tie” and “Hampstead Heath” means “teeth”. During the 20th century, any new rhyming slang which appeared tended to be based on celebrities. “Gregory Peck” means “neck” and “Roger Moore” means “door”. The phrase “it’s all gone Pete Tong” is a very recent development and means “it’s all gone wrong”.

It is the dropping of the last word from the slang phrases which can really confuse non-native speakers. A tourist wandering through a London market probably won’t understand why the friendly stallholders are calling them china. (“china plate” means “mate”). They might also wonder why a salesman in a shoe shop would be asking them for the size of their plates. (“plates of meat” means “feet”).

Visitors to England won’t hear a great deal of rhyming slang used outside of the capital. But some phrases have now been absorbed in to mainstream English usage. It isn’t unusual for anyone in England to refer to another person’s hair as their Barnet (Barnet Fair). People will comment that they need to take a butcher’s at something because “butcher’s hook” means “look”. And it is perfectly normal to go for Ruby on a Friday night as most English people know that “Ruby Murray” means “curry”.

Have a jimmy giraffe 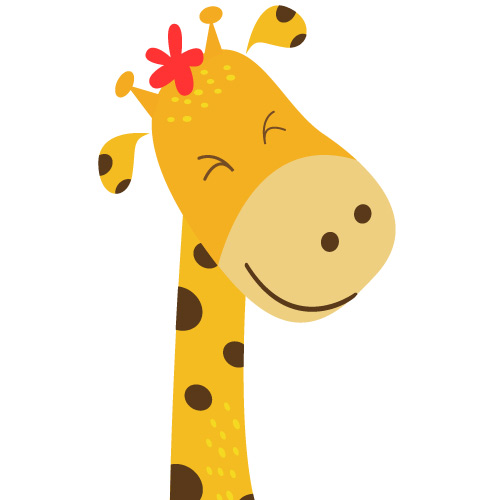 When visiting London, you won’t believe your Britneys when you hear the way people rabbit. But don’t worry because you can always look up the words on your pistol later. Treat yourself to a nice Everton and have a Jimmy at the craziness of it all.

In other words; when visiting London, you won’t believe your ears (Britney Spears) when you hear the way people talk (rabbit and pork). But don’t worry because you can always look up the words on your computer (pistol and shooter) later. Treat yourself to a nice coffee (Everton toffee) and have a laugh (Jimmy giraffe) at the craziness of it all.