Can you think of 1200 ways to describe rain? According to one specialist dictionary on the subject, that’s roughly how many words and phrases there are for rain in Japanese.

In some ways this isn’t as surprising as it first seems. Japan has a subtropical climate and each year the Japanese archipelago experiences typhoons, heatwaves and a long rainy season in June and July.

From Japan’s predominantly agricultural past to its hyper-urban present, the lives of ordinary Japanese have been affected by these weather patterns for centuries, filling the language with linguistic artefacts for translators to discover. 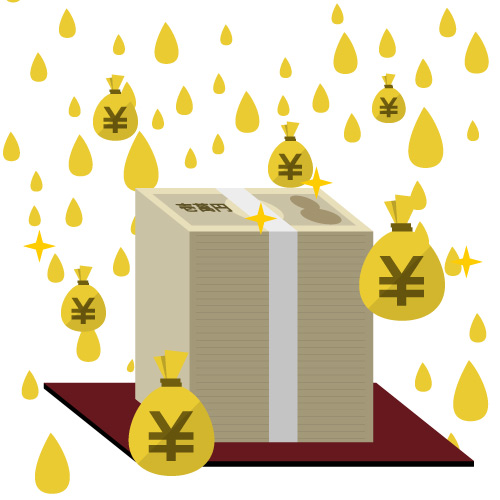 Take for example the words 宝雨 takara ame, 喜雨 kiu and慈雨 jiu, which read literally as “treasure rain,” “joyful rain” and “mercy rain,” respectively. All three of these terms are used to describe a welcome rain that comes after a long drought, but each places a slightly different emphasis on how the rain is regarded by the person describing it.

These words also don’t make much sense if translated literally, and this applies even more so for euphemistic terms for rain, such as 通草腐らしakebikusarashi. A colloquialism from Niigata prefecture, akebikusarashi literally means “likely to spoil the akebi fruit.” As akebi are harvested in autumn, akebikusarashi actually describes a type of heavy rain that lasts for several days at that time of year (which consequently spoils the fruit). Translators can use colloquial terms like these to convey a rustic image of Japan and its connection to agriculture.

Another similar example is 麦雨 bakū. In actuality meaning rainfall during May, if translated literally the two characters in bakū mean “wheat rain.”

This is because the etymology of the word is “rain during the wheat harvest,” which traditionally begins in May in Japan. However, just as with the terms for post-drought rain above, bakū is subtly different from 五月雨 samidare, which literally means “May rain”, but doesn’t carry the agricultural connotations of bakū.

But Japanese rain words aren’t just for talking about the countryside. In a traditional formal Japanese letter, it’s still common practice to begin with 季語 kigo, words which remark on the time of year.

Because many such kigo mention rain, a translator who understands Japanese rain words can make a foreign message feel like a letter from an old friend.

Perhaps the most essential of these words is 梅雨 tsuyu. Literally reading as “plum rain”, tsuyu actually refers to Japan’s rainy season in June and July – the time of year when Japanese plums typically ripen – and is a commonly used kigo for letters written in those months. 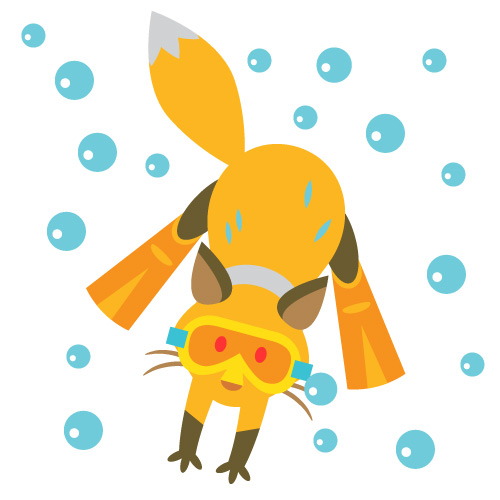 One such letter template from the Japanese stationery company Midori reads梅雨明けが待ち遠しいこの頃ですが… tsuyuake ga machidōshi kono goro desuga or “I am looking forward to the end of the rainy season.” Translations using such words come across as more culturally aware.

But rain words can also impart a sense of place as well as a sense of time. 青葉雨 aoba ame and 雪解雨 yukigeame can both be correctly translated as “spring rain,” but this translation loses geographical nuances.

While a translator would be correct to talk about aoba ame, or “green leaf rain” in a text targeted at readers in southern Japan in springtime, yukiegeame, or “snow-melting rains” would probably be a better fit for an audience in Japan’s snowier north.

Effective translation is also reliant on deep cultural understanding, as the example of 狐雨 kitsune ame or “fox rain” shows.  In traditional Japanese folklore, evil spirits disguise themselves as foxes in order to trick or bewitch unsuspecting people. As such, ostensibly unexplainable phenomena are sometimes colloquially attributed to foxes. Knowing this, an effective translator is able to accurately translate kitsune ame as “rain that seemingly comes from nowhere”, or the trick of a fox spirit.

Proverbs for a Rainy Day

This kind of cultural understanding of Japan is also very important for the accurate translation of proverbs. One such example,晴耕雨読 seikou udoku, literally translates to “working in the field during good weather and reading inside during bad weather,” but its actual meaning is more subtle.

The activities described are actually a metaphor for a life divided between leisurely work and intellectual pursuits during retirement, and so this proverb carries that wistful emotional connotation. 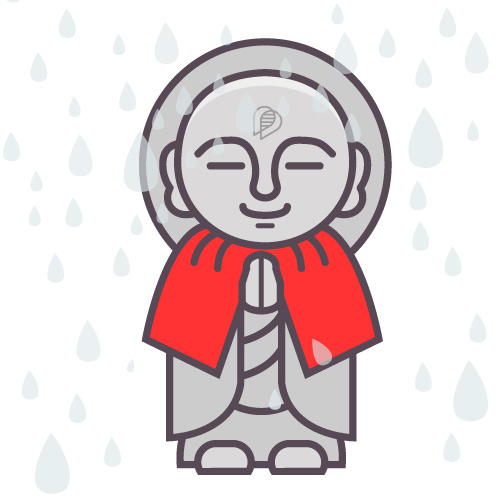 Just as with any country, Japan’s environment has shaped its language. This reminds us that the challenge of the translator is not merely to convey ostensive meaning, but to translate the feeling – even the weather – behind the words.