Tomorrow will be a good day – touch wood!

The English language is loaded with strange phrases and sayings but there is none stranger than “touch wood”. Stating that you intend to touch wood is a means of preventing the fates from ruining a favourable prediction that you have made – allegedly! I think I am going to do well in my exam tomorrow – touch wood! As a youngster I found this expression incredibly curious. I couldn’t imagine how touching an inanimate object could save my plans or dreams from ruination. Having given the matter some considerable thought, the juvenile me decided that the expression must be a reference to the wooden magic wands wielded by most magicians at the time (I loved magic tricks). 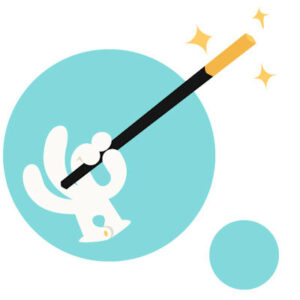 A magic trick was the only context in which I had encountered wood influencing anything in a good way. For me wood had tended to be the cause of disaster and not good fortune.

For instance, the occasion on which I broke my wrist by skiing into a fence post, or the day when a low hanging tree branch knocked me out of my boat into the river. I certainly didn’t feel very lucky then!

The stupid thing is, I didn’t understand why I should touch wood but I did it anyway – just in case!

So, where did this silly phrase come from?

Fairies, relics or a kid’s game? 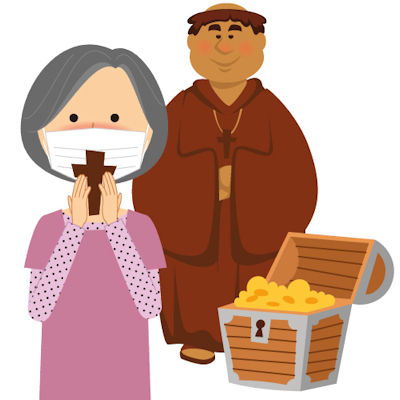 I was very sad to discover that none of theories regarding the origin of the phrase “touch wood” had anything whatsoever to do with waving magic wands.

Many people believe that the custom of touching wood for good luck dates back to Pagan times.

Supernatural and mythical beings such as fairies and elves were believed to live in trees. People could knock on the tree to summon the good spirits or to distract the evil ones.

If you made enough noise, you would prevent malevolent forces from hearing you while also being able to prompt the good fairies into action.

Another theory suggests that touching wood is a more recent innovation. In the 14th and 15th century, pieces of wood were sold by the con men of the day on the pretence that they were relics of the holy cross.

These were carried by deluded souls in their pockets and could be touched for protection from misfortune. Unfortunately, the relics didn’t prove to be terribly efficient at warding off disaster. The era of relic pedlars was followed by the Great Plague!

The only problem with either of these explanations is that no written references to touching wood appeared until the 19th century. For this reason, it is more likely that the Oxford English Dictionary’s explanation for the origin of the phrase is the correct one. The Dictionary attributes the origins of the expression to the children’s tag game called Tiggy-touch-wood.

Participants in the game could make themselves safe from being tagged by touching wood.

Touching wood across the globe

While the game Tiggy-touch-wood provides a plausible explanation for why millions of people in the UK feel they need to touch wood, I can’t help feeling that there is more to this story. The tag game might explain the custom of touching wood in England but there are similar customs all around the world. 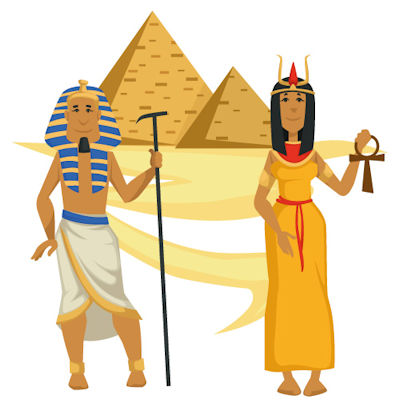 I seriously doubt that children in Croatia, Montenegro and Bosnia have ever played Tiggy-touch-wood!

At least they wouldn’t have used that name for the game. But in these former Yugoslav Republics, it is customary to touch wood for good luck.

In both Portugal and Brazil, people knock on wood three times to demonstrate that they do not wish something bad to happen.

In Egypt, إمسك الخشب means “hold the wood” and is said when mentioning good luck experienced in the past or hopes for good fortune in the future.

Similarly, in Greece the saying χτύπα ξύλο chtýpa xýlo means “knock on wood” and is said to prevent something bad from happening.

There are similar sayings and practices in many other countries including Indonesia, Malaysia, Thailand, Lebanon and Syria. Indeed, it appears that people knock on wood almost everywhere!

Lost in the mists of time

There has to be a reason why people all over the world touch wood for good luck or to ward off evil. But nobody seems to know what it is. There are no political or cultural influences that are common to all of the countries where touching wood is customary.

The practice evolved long before the internet arrived or even television for that matter and so we can’t blame the movies or social media.

Many experts have researched this subject and no definitive answers have emerged. The best guess of most researchers is that the common link is trees.

Trees are revered in all regions of the world and are generally associated with benevolent forces. Somehow, similar beliefs across the world have been translated into a global custom. It’s one that is understood or practised by billions and yet makes no sense at all!

How odd is it that such a ritual should have emerged everywhere? 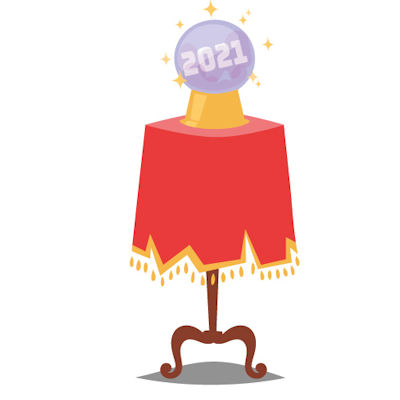 In conducting my own research, I have discovered that the Polish anthropologist, Bronislaw Malinowski, evolved a theory about touching wood and similar nonsensical rituals. He called this the anxiety-ritual theory.

It states that any anxiety resulting from uncertainty generally sees people turning to magic in order to gain a sense of control.

So, there you have it, touching wood is all about magic after all!

Wishing you all a lucky and magical 2021!