The worstest English in the Twittersphere

My English teacher exhibited a pathological hatred of both bad grammar and the use of slang. A single misplaced comma was enough to make her head explode.

Anyone who allowed the word ain’t to creep into the conversation would be publicly humiliated. This was the worst possible use of the English language, as far as she was concerned, but certainly not the worstest. The poor woman will now be turning in her grave because the word worstest had recently been added to her Bible – the Oxford English Dictionary.

These days, a surprisingly large number of new words are added to the dictionary every time it is updated. The English language is changing more rapidly than ever before. Why is that?

A man of few words

For most of human history, change came slowly – very slowly!

It took mankind around 195,000 years to progress from sitting on tree stumps to inventing the chair. Then our ancestors needed to decide what to call that piece of wood mounted on four legs. They would have had a limited vocabulary at the time and therefore unlimited choice when it came to the invention of new names.

The industrial revolution saw an acceleration in the development of just about everything, as well as language, and progress has quickened in the digital age. The pace at which new words and phrases have entered the English language has largely mirrored the speed at which technology has advanced. 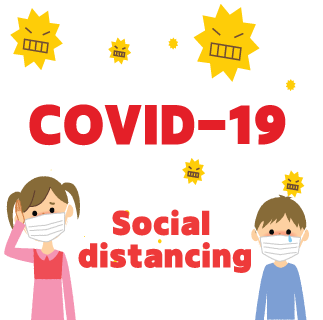 New inventions and concepts necessitate new vocabulary. It would be very awkward if you had to explain that you had lost your portable, multipurpose, computing device with touchscreen! Hence the arrival of the word smartphone.

Just 14 years ago, nobody would have had the slightest clue what you were talking about if you mentioned the Twittersphere.  Until 2006, tweets were merely sounds made by garden birds. You can see that It isn’t only our vocabulary that evolves. The meanings of words are also transformed over time.

When the word is out

The English language is in a constant state of flux. The rate of change has accelerated as the world has become better connected. New words, phrases and meanings are added to the dictionary only when they enter common usage.  Many people must see and hear those words in order for this to happen.

In the past, that process could have taken decades, centuries or even millennia. How could a primitive man in Northumberland have told a chap in Kent that he had decided to call his new type of furniture a chair?  Now, thanks to the internet in general and social media in particular, a new word or phrase may be absorbed into the collective consciousness in a matter of minutes. COVID-19, for instance.

The digital age has also inspired incredible linguistic creativity. We are bombarded with a barrage of information and promotional messages every day. Those messages and articles must be unique and memorable if they are to command our attention. New words and phrases will often do the trick.

The meaning of life

A few months ago, none of us would have understood the concept of social distancing or self-isolating. We certainly do now! We all know what a selfie is and what might be lurking in the dark web. We may even have invested in Bitcoins or identified ourselves as Jedi Knights. Words and phrases are developed to explain new concepts. They quickly become part of our everyday vocabulary and are essential for communication. 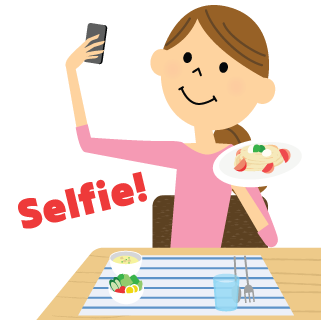 Our younger selves wouldn’t have a clue what we are talking about! My English teacher would think we are all heathens! But the truth is that the English language is constantly evolving. Vocabulary and grammar are transformed over time. There are no rules which can ever be cast in stone. Including the use of the word but at the beginning of the sentence!

There are many aspects of the English language which are complicated or confusing. Over the coming weeks, we will be exploring English grammar, idioms and dialects to discover the issues which even native speakers can struggle with. From punctuation errors to poor sentence construction, we will reveal how important messages and brand perception can be lost in translation. Visit our blog to discover the most common grammatical errors, the origins of English idioms, words which are often confused and the difference between an acronym and an initialism.