The problem with dangling modifiers

Often causing confusion and sometimes a little hilarity, dangling (misplaced) modifiers are grammatical errors which are best avoided.  A dangling modifier is a grammatical construct where a modifying word or clause could be misinterpreted as being associated with a word other than the one intended.

There are two principle reasons why dangling modifiers might accidently creep into a text. The subject of a sentence could be omitted, or a modifier used could be positioned too far from the word it is modifying. 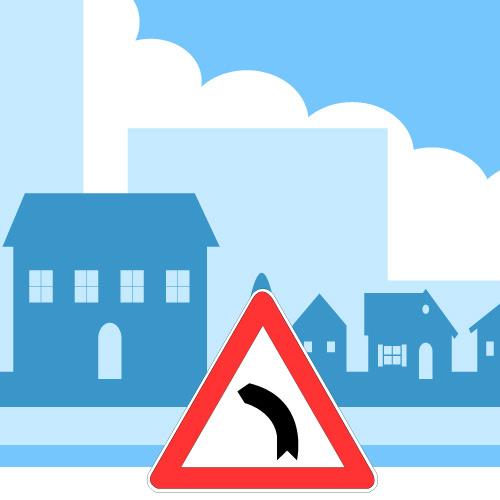 If a speaker or writer intends to modify the subject of the sentence but omits that subject from the sentence, confusion is the inevitable result.

Incorrect: Turning the corner, a large house came into view.

Clearly a house wouldn’t be turning a corner! Here, it isn’t entirely clear who or what was turning the corner. It is likely that it was a person or the narrator who should have been the subject of the sentence.

Correct: As I was turning the corner, a large house came into view.

Correct: As Steve was turning the corner, a large house came into view

Dangling modifiers may also be the result of placing modifiers too far away from the words or phrases that they are modifying. The poor ordering of the words creates ambiguity or confusion.

Incorrect: Paul was annoyed with Amy when she returned his broken guitar with a smile.

The construction of this sentence makes it sound as if the broken guitar was smiling, which is highly unlikely!

Correct: Paul was annoyed because Amy was smiling when she returned his broken guitar.

Misplaced modifiers can be highly amusing. Funny messages and sentences have usually been written accidentally and they can be seen everywhere! For instance, this message appeared on a sign next to a road:

There was clearly an abnormal number of obese pedestrians on the street that day!

While most danglers are merely mistakes, occasionally writers will deliberately include dangling modifiers for the purpose of humour. This dialogue appeared in the iconic movie Mary Poppins:

“I know a man with a wooden leg named Smith.” “What was the name of his other leg?”

How to avoid and correct dangling modifiers

Dangling modifiers are amongst the most difficult grammatical errors for any writer to avoid. We all follow trains of thought when we are writing and will be anxious not to omit any of our ideas from our copy. In our haste to keep up with our own brains, we write sentences which are less than perfect. Prevention is better than cure and so it usually pays to slow down if you want to eliminate those confusing danglers.

It’s easy to allow dangling modifiers to creep into your work. To make matters worse, it’s just as easy to miss those danglers when you are checking what you have written. This is because you understand the context of your words and you know what you meant to say. You will tend to read what you are expecting to see when you are proofreading your own words.

Any ambiguities in your texts will be far less obvious to you than to those who later read your copy. For this reason, it is best that someone else proofreads your texts. Of course, this isn’t always possible.

If you are proofreading your own work and are on the hunt for danglers, it can help to read your words aloud. Consider each sentence in turn and ensure that it features a subject. Check that any modifiers you have included are not divorced from the word or phrase that you intended them to modify. After perusing the individual sentences, read each paragraph in its entirety. Sometimes sentences make sense in isolation but the resulting paragraph is problematic. 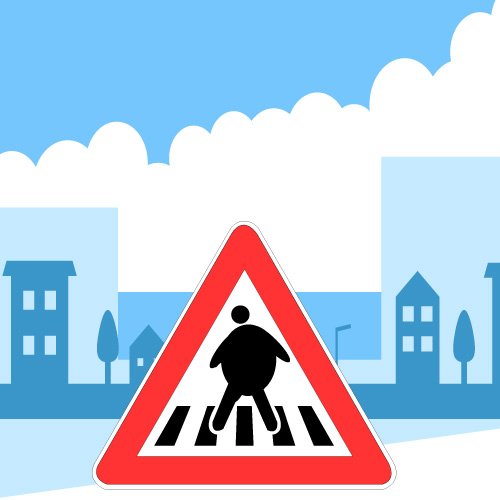 This form of double-checking should reveal most grammatical errors including those illusive dangling modifiers. Always remember that just because you know what you mean, your readers may not!