The meaning behind British small talk 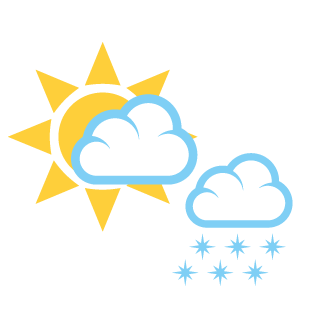 It would be easy for any outsider to believe that the British are obsessed with the weather. Principally because almost every conversation seems to begin with a comment on or a question about the meteorological conditions. British small talk is doubtless considered weird by those of different cultures but there is method and meaning in the apparent madness!

What is small talk?

Small talk is polite conversation about unimportant (small) subjects. As small talk tends to focus on mundane topics, it’s tempting to think that it is an unnecessary triviality. Indeed, small talk isn’t ubiquitous in all cultures. In cultures with more formal rules for communication and strong social hierarchies, casual conversation with one’s superiors would be frowned upon. But for the British, in both social and business settings, there are few things that feel more awkward than silence. 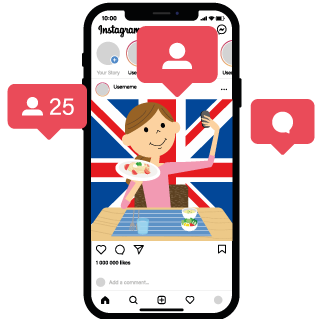 The first theoretical account of small talk can be credited to the social anthropologist Bronislaw Malinowski. In 1923, he described small talk as “phatic communication” and deemed it to be a means of building bonds rather than to communicate ideas. He was certainly right about that. However, he clearly viewed small talk as a lower form of speech, referring to it as “purposeless expressions of preference or aversions, accounts of irrelevant happenings, [and] comments on what is perfectly obvious.” Malinowski could have been describing social media! More recent research suggests that small talk is far more important than Malinowski gave it credit for.

Malinowski suggested that small talk was merely a way to fill moments of silence. But perhaps he should have said that small talk was an important means of filling an awkward silence. For many people, silence is awkward and can even be threatening. Every person is an individual but in general, for the British, silence inspires tension.

The primary function of small talk is to do something rather than to say something. The banality of the subject matter is irrelevant because small talk is a language skill that builds bonds. It’s a way to connect, to acknowledge, to show concern and to be non-threatening. Mundane subjects like the weather work well because they are understood by everyone and are free of controversy. 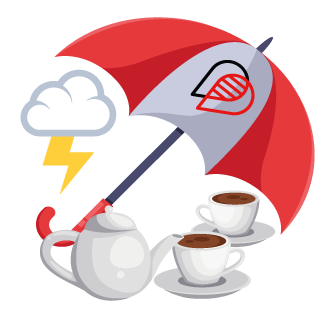 The British dislike being asked personal questions by people they don’t know, even if those questions are completely inoffensive. While an American may ask a total stranger where they bought their dress, the British would be far more likely to say something like “it’s rather humid today, isn’t it?”. Many subjects such as politics can be divisive and so will quickly alienate people. These are best avoided when making small talk in the UK. 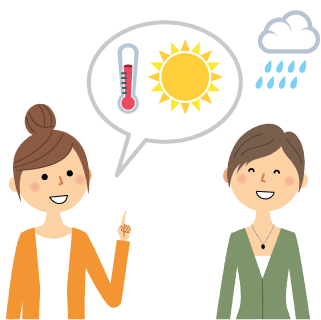 Recent research has suggested that small talk is more important than previously thought. It can play a crucial role in emotional well-being as chatting relieves stress and alleviates loneliness. The Covid-19 pandemic has inspired studies into social isolation. It appears that even a little small talk can make all the difference and that face-to-face contact is crucial. Chatting via Zoom isn’t as beneficial as a short exchange in the street about the rain.

Small talk comes easily to some people, but others find meeting new people incredibly intimidating. Studies have shown that up to 40% of people would describe themselves as shy. A survey by Age UK revealed that a third of people in Britain avoid small talk for this reason which is worrying given that we now know how beneficial it can be for our mental health.

Where everyone avoids small talk

There is one situation in which the majority of British people actively avoid small talk and that is when travelling on public transport. This is one of the great curiosities of British life. People who would readily chat to a stranger when out walking the dog or when attending a conference, would rather die than utter a word to the person sitting next to them on the bus!

It’s perfectly normal to strike up a conversation with a complete stranger while queuing for a football match or grabbing a few prawns from a buffet. But enquire after someone’s health on the Piccadilly Line and you are most definitely a weirdo! Why is that? 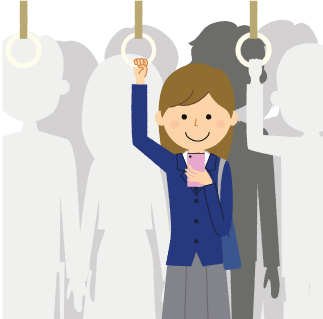 There are several potential explanations for this strange phenomenon. The first of these is that people are exhibiting a natural reaction to an intimidating situation. We usually think in terms of fight or flight but there’s a third option – freeze. Being surrounded by large numbers of strangers can feel threatening. After all, some of them are bound to be dangerous, you just don’t know which ones. So, you freeze in the social sense and do nothing. Failing to acknowledge the presence of other people is like playing dead in the wild.

Another explanation for travelling in silence is a behaviour exhibited by crowds called isopraxism. This is where all individuals in a group imitate each other. If one person doesn’t talk, the next person doesn’t talk and then nobody talks.

Some experts believe that silence on public transport is an inherited habit from Victorian times when the class system in Britain was more rigid. It wasn’t acceptable for commoners to talk to their superiors when sharing a railway carriage and middle-class people were scared of embarrassing themselves. Passengers, therefore, tended to not risk speaking.

Of course, the most likely reason that people remain silent on trains and buses is that they are in a confined space that they can’t leave. They fear that if they speak to someone and find they are boring or unpleasant, they won’t be able to get away from them!

Whether we like it or not, small talk is integral to British social interaction. The weather is a conversational safe haven into which everyone can retreat. It would be hard to offend anyone or to appear too familiar when commenting on the weather. Better still, the British weather is changeable and somewhat unpredictable. It is possible to experience all four seasons in one day. You can find yourself basking in warm sunshine on a winter’s morning and turning the heating on in the middle of summer. Due to its changeable nature, the British weather is the perfect ice-breaker as it always provides a talking point, unless you are on a train! 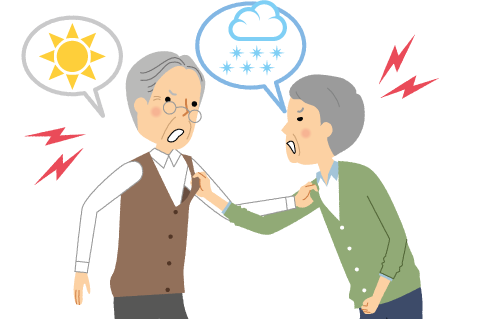