The History of the English Language

There are more native speakers of Mandarin and Spanish than of English. However, with an estimated 750 million people boasting English as a second or additional language, it is certainly the most widely spoken language on Earth. But the form of English that so many people understand today developed relatively recently.

Prior to the 5th century, the ancient Britons spoke Celtic, a language which probably arrived in Britain during the Bronze Age or Iron Age. When the country was invaded by Germanic tribes during the 5th century, Celtic speakers were driven west and north into Wales, Scotland and Ireland. 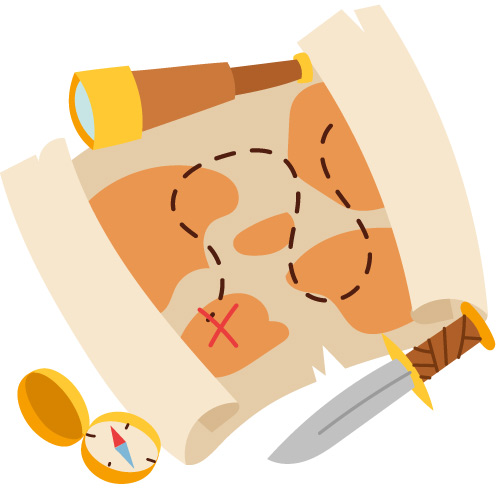 From the 5th to 7th centuries. a Germanic settlement of Britain took place. The precise nature of the invasion and settlement of the country is still a matter of debate amongst historians. It is known that the invasions began following the end of Roman rule.

The Anglo-Saxon Chronicle suggests that Vortigen, King of the Britons, invited the Angles to help him fight invading Picts and this led to the arrival of many settlers in Britain. The Venerable Bede wrote of invasions by Angles, Saxons and Jutes who crossed the North Sea from the area of Europe which is now Denmark and northern Germany. There is now no way to confirm whether the arriving tribes were invited here or were merely invaders.

Either way, The tribes brought with them their Germanic languages which all had much in common. These were to evolve into what we now refer to as Old English. As some Germanic peoples had served in the Roman military, their languages already featured Latin vocabulary and influences. Troops from the Tungri, Batavi, Menapii and Frisii tribes are known to have fought for the Roman army in Britain. 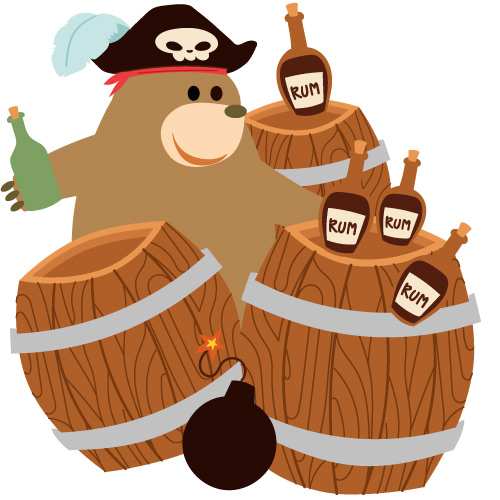 William the Conqueror, the Duke of Normandy, invaded and conquered England in 1066. The Normans brought with them a form of Norman French which became the language of the nobility.

The lower classes continued to speak English. By the 14th century, English was once again the dominant language but featured many new words borrowed from French. Around 10,000 new words entered the language between the 11th and 15th centuries. These were mainly associated with government, religion, law, the military, clothing, food and alcohol.

It wasn’t only English vocabulary which was transformed during the Middle English period.

Pronunciation and grammar also changed dramatically. The use of grammatical endings such as the plural marker /en/ began to end. /th/ replaced the Old English letters þ and ð.

The pronunciation of vowels changed considerably. English had moved much closer to the language we know today. Nonetheless, even late Middle English texts such as the work of Chaucer remain difficult for modern readers to fully understand.

From the 16th century, the British were increasingly in contact with different peoples from across the Globe. In addition, the Renaissance period brought with it an interest in Classical Learning. English was being shaped by many influences both from the present and the past.

The language may have continued to evolve very differently in the various regions of the country had it not been for the invention of the printing press.

Books became cheaper and so more people learned to read. The printed word necessitated a standardisation of the language with fixed grammar and spelling. Most publishers were based in London and so the capital’s dialect was to form the basis of standard English.

Industrialisation and new technology then created the need for new words while the spread of the British Empire saw further words adopted from other countries. The language will continue to evolve with new words and phrases being invented and absorbed into common usage.

The ancient Britons wouldn’t understand a single word of the English we speak today. The language is a fabulous fusion of Germanic dialects, French, Latin and Scandinavian influences together with borrowed words from as far afield as India.

In every possible way, English is now a global language.