Navigating the minefield that is Political Correctness

What is political correctness? 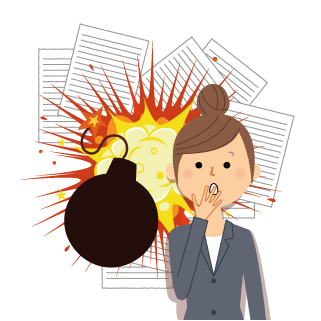 Political correctness is defined by the Oxford Reference as “the avoidance of forms of expression or action that are perceived to exclude, marginalize, or insult groups of people who are socially disadvantaged or discriminated against.” Political correctness is the practice of choosing your words carefully so as not to imply that any section of society is beneath that of others. And it’s a minefield.

We don’t have firemen or policemen anymore. We have fire fighters and police officers, as these terms are gender neutral. But are the original terms really so problematic? They have been used for so long that they don’t have gender associations. They are simply generic terms. Of course, there are expressions with much clearer gender or racial associations that most people would feel are no longer acceptable to use. Then there are the expressions that fall into a somewhat perilous grey area. These are the terms that most people wouldn’t find even remotely offensive but that someone, somewhere will feel determined to be offended by. 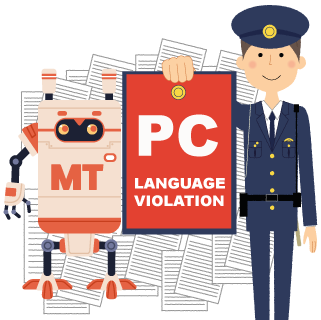 All of which means that we need to choose our words very carefully when speaking in public, when writing official documents and when publishing anything online. Everything in the public domain is open to scrutiny. But it is impossible to censor what is said in private. Language certainly does influence the way we think about the world we live in, as we have previously discussed. However, when you can say what you like in private, it is unlikely that the PC language we use in other settings will alter our attitudes. It is equally unlikely that many of the expressions we use in public will replace those we use in private any time soon. 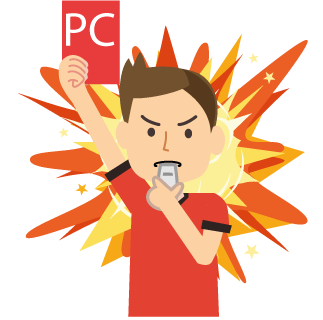 It is worth considering that even the lines between private and public are now blurred. Private comments can quickly be made public, especially if you happen to be a celebrity.

In 2021, former German international footballer Jens Lehman sent a private WhatsApp message to ex-teammate Dennis Aogo while he was working as a pundit on TV. In the message, Lehman referred to Aogo as a ‘Quotenschwarzer’ which means “token black person”. Unfortunately for Lehman, Aogo then posted the message on his social media site, placing it firmly in the public domain. Lehman lost his coaching job and his sponsorships as a result. Aogo himself was fired from his job as a pundit soon after for using the term “gassed” during a broadcast. Gassed is a slang word for drunk but in Germany could be construed as referring to the holocaust.

Two men lost their jobs and probably their reputations due to a private comment that was probably a joke and the inadvertent use of a term with multiple meanings and connotations.

Many people argue that political correctness is a form of kindness. It is carefully chosen language designed to be inclusive and so we should all use it. But should we have prescribed forms of speech, and should we be reviled for using language that could be interpreted as derogatory? 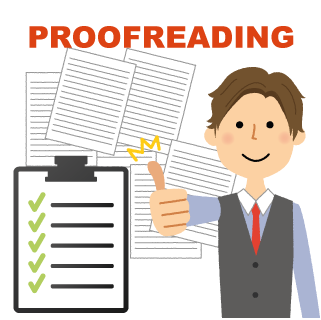 There will always be times when we feel strongly about an issue, a person or a group of people. But saying what we really think might involve the use of language that reinforces stereotypes. Most stereotypes evolve out of some form of truth. We all know that there will always be members of a group that do not conform to the stereotype of that group. If someone refers to stereotypical values, it surely does not mean that they don’t understand that there are exceptions or that those values are not currently the norm. Politically correct language can inhibit self-expression and certainly inhibits humour as humour relies so heavily on mocking stereotypes.

The use of terms like “moron”, “mentally retarded” and “spastic” is now frowned upon. These expressions were originally medical terms that were not used to make value judgements and yet they are now deemed to be offensive. But it remains perfectly PC to label someone as asthmatic or paralysed. We now use the somewhat euphemistic expression “learning difficulties” in place of “mentally retarded” to avoid negative connotations. The new terminology means the same thing though and will eventually also have negative connotations. 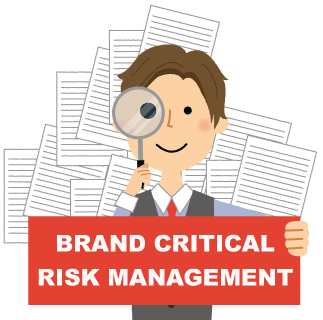 How often will we need to change our speech codes because a term has been utilised in a derogatory way? We would eventually run out of alternative expressions in our attempts to avoid causing offence. Completely neutral terms acquire negative connotations when used maliciously and then we are forced to find alternatives and then those are weaponised, and we search for yet more expressions.

It is all too easy to go too far in trying to avoid giving offence. Apparently, there are now nursery schools where the nursery rhyme “Ba Ba Black Sheep” is no longer sung in case it is deemed to be racist. Where does it all end?

Some say that PC language is essentially dishonest in that it forces us to say something other than what we really mean. It certainly sees us performing linguistic gymnastics to avoid using any words that could be associated with race, gender or disability. Politically correct language is supposed to be polite and respectful but we just might have arrived at a point where things have gone too far. 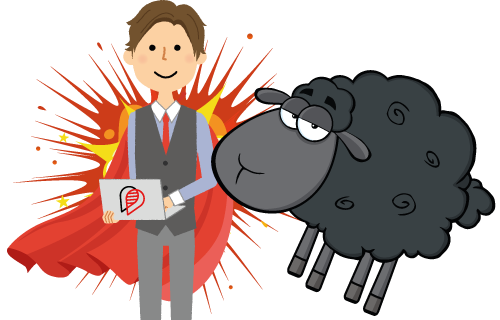