Spoken by a growing number of people in the south of the country, Estuary is an English accent which is hard to describe. Somewhere between cockney dialect (South East London) and the received pronunciation of newsreaders, it is far from posh and almost classless. 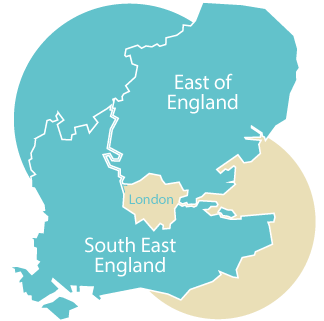 The term Estuary was coined by British linguist David Rosewarne in 1984. At the time, the accent was mainly heard in the regions adjacent to the Thames and its estuary, hence the choice of name. It was the accent of north Kent and southern Essex. However, Estuary is spreading deeper into both counties and beyond. It is becoming harder to identify where people come from as Estuary can now be heard as far north as Oxford.

What are the characteristics of Estuary? 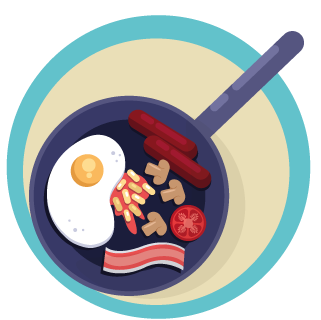 Speakers of Estuary English (EE) often use glottal stops in place of /t/ in words. Hence the word “what” sounds more like “whor”. There is also a tendency to replace /l/ at the end of words with /u/. “comical” therefore becomes “comicau”. Some speakers drop /h/ from the beginning of words but others don’t. Overall, EE sounds a little lazy which is why it can be frowned upon in certain quarters.

In most regions of England, the word “tuna” is pronounced “tyoonuh” but in EE, it sounds more like “toonuh”. Ironically, this aspect of EE means that “Estuary” can be pronounced “Estooary”.

Unlike those who boast the cockney accent of East London, EE speakers don’t tend to replace /th/ with the labiodental fricatives /f/ and /v/. For example, Cockney speakers tend to pronounce “think” as “fink” but EE speakers do not. 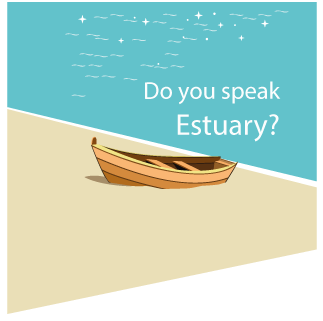 As Estuary is now spoken so widely, there are inevitably regional speech variations. These would be hard for non-native speakers to detect as many of the differences are somewhat nuanced. Perhaps the most obvious example of a regional variation is the pronunciation of the word “ask” in northeast Kent. People from that area often replace the /k/ with a /t/. “ask” then becomes “arst”. This idiosyncrasy appears to be confined to the areas of the county which are immediately south of the Thames and to the east of the Medway.

Is Estuary really an accent? 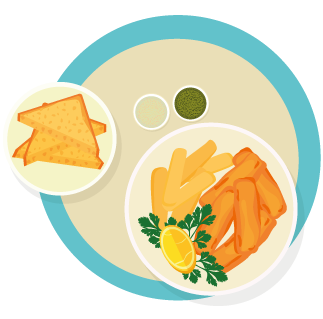 Some say that Estuary isn’t an accent at all, given that it is spoken in so many counties and that there are regional differences. However, native English speakers are usually able to identify someone as hailing from the areas bordering the River Thames and so Estuary is truly an accent. But as with any language dialect or accent, it is constantly evolving.

Estuary English has spread relatively rapidly. People move around the country a lot more than they used to, taking their accents with them and influencing others. Small towns and villages have expanded and then merged into urban conurbations. Local accents have then also merged and so the distinctions between them have been lost. 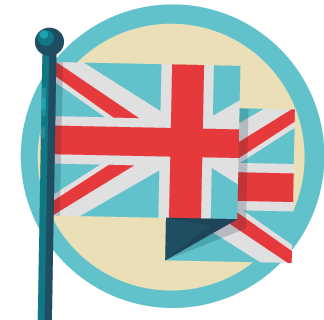 So quickly is Estuary spreading, many experts are predicting that it will replace received pronunciation as standard English within the next 50 years. But with change in all aspects of life becoming ever faster, it is impossible to predict how the English language will develop and which accents will dominate. 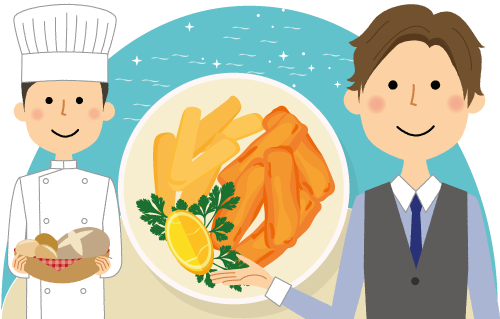