Translation is an art, a science and a minefield! Get it right and nobody notices. Get it wrong and everybody notices.

Most languages feature words which have multiple meanings (homonyms). In English, the word mine is a possessive adjective but can also mean a place where minerals are extracted or a type of bomb. A field is a meadow but also an area of specialist knowledge.

Languages may also have multiple words with similar meanings. There are at least 46 Icelandic words for snow.

To make matters worse, several languages can include the same word with an identical spelling. However, the meaning can be very different. In English a gift is a present, in German it’s poison, in Norwegian, gift means married.

Translating is fraught with difficulties. Colloquialisms, cultural differences and nuances ensure that mistakes are easily made. The consequences can be hilarious but also devastating for businesses. Even the biggest brands sometimes get it wrong.

When big brands got it wrong 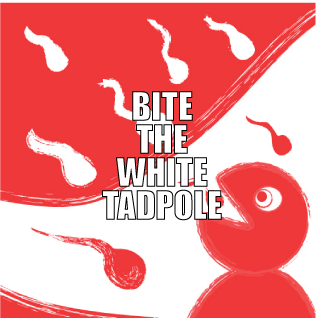 Coca Cola once attempted to recreate the iconic brand name for the Chinese market and wanted to evolve something that sounded like Coca Cola. Unfortunately, what they came up with meant “Bite the White Tadpole”. Similarly, when KFC translated the slogan “finger lickin’ good” into Chinese, their new slogan meant “eat your fingers off”. Pepsi’s “come alive with the Pepsi generation” became “Pepsi will bring your ancestors back from the dead” In Taiwan.

A colloquial twist proved problematic for Coors when they launched their “Turn it loose” campaign in Spain where a literal translation of the phrase is slang for diarrhoea!

Cultural nuances ruined Colgate’s launch of a new toothpaste in France. They called it “Cue” which just happened to be the name of a pornographic magazine.

Miscarriages and molesting the chambermaid

Small businesses often translate their own signage, falling into the trap of thinking that you can’t make serious errors when just a few simple words are involved. 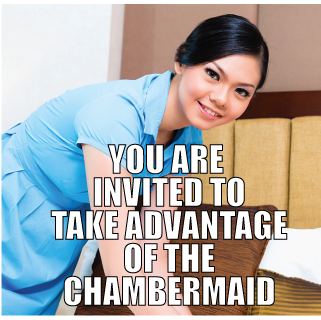 A sign displayed in a Romanian hotel announced: The lift is being fixed for the next day. During that time we regret that you will be unbearable.

An advertisement in a Czech tourist agency read: Take one of our horse-driven city tours. We guarantee no miscarriages.

A sign in a Tokyo hotel said: Guests are requested not to smoke or do other disgusting behaviours in bed.

At another Japanese hotel, a room featured a sign which read: You are invited to take advantage of the chambermaid.

A hotel elevator in Paris advised: Please leave your values at the front desk.

The door of a Moscow hotel featured the following message: If this is your first visit to the USSR, you are welcome to it.

Not such a barrel of laughs 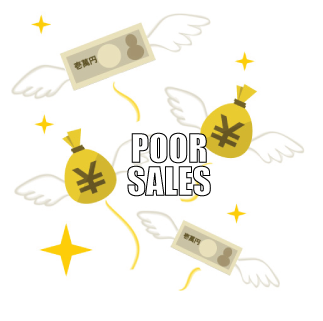 If your product has been misrepresented or your slogan is offensive, the impact on sales can be dramatic. Americans certainly didn’t feel inspired to buy an Electrolux model when it was launched with the slogan “Electrolux vacuum cleaners really suck”!

Incorrect translations will quickly be discovered. Businesses must then rework the copy, rebrand the product and reprint all of the associated marketing materials. Costs spiral and deadlines are missed. When HSBC launched their “Assume Nothing” campaign internationally, the tagline was translated into some languages as “Do Nothing”. It cost the bank $10 million to rectify the mistranslation of a single word. 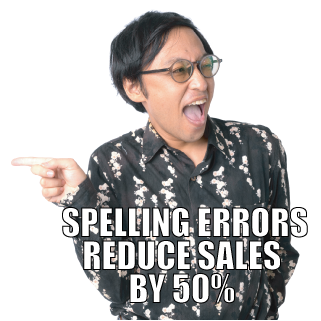 Studies suggest that people make up their minds about a website in less than 20 seconds. Clumsy wording, a lack of fluency and inaccurate translations will lead to lower conversion rates. Research has shown that almost two thirds of visitors to websites won’t make a purchase if they see poor grammar. It is thought that a single spelling error can reduce sales by 50%. 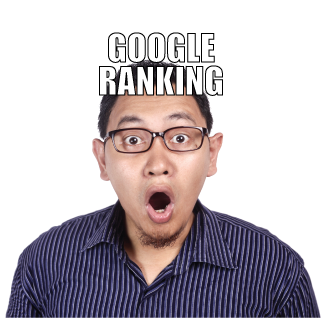 A website with poor translations may never reach its intended audience as it will be pushed down the Google rankings. Google will punish poorly translated content and can tell the difference between machine and human translations.

Things can get really expensive when contracts, warranties, disclaimers and any documents which are legally binding have been poorly translated. Inaccuracies and misspellings could lead to the cancellation of contracts, the failure of investments and extremely costly litigation.

How to avoid translation disasters

Don’t let the laughs be on you! There is no substitute for expert human translators. Only they possess the linguistic skills, local knowledge and cultural understanding required to deliver successful translations. The finest translation and localisation services could be the difference between incredible success and complete disaster. 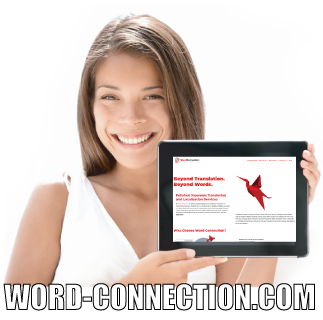