How to use interjections in English

You might not know it, but you probably use interjections every day.

Interjections are words added to sentences, usually at the beginning, which convey an emotion such as surprise or excitement. The word interjection is derived from the Latin words inter (meaning between) and jacĕre (meaning to throw). An interjection is literally a word that you throw in between sentences or into sentences to express or emphasise a sudden emotion.

An interjection is often a single word but can be more than one word.

(Gosh is the interjection)

Shut up! That can’t possibly be true!

(Shut up is the interjection)

Well, I hadn’t thought of that.

It is also possible to use interjections as fillers when speaking. In writing, these fillers act as pauses.

I am giving the matter a great deal of thought and, mmmm, I can’t make up my mind.

(Mmmm is the interjection) 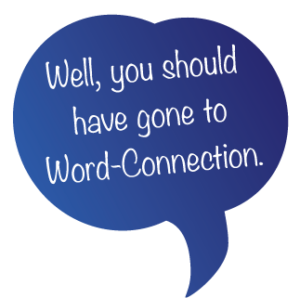 What punctuation should be used with interjections?

If an interjection is a question, it should be followed by a question mark.

Oh really? I wouldn’t have thought that.

(Oh really? is the interjection)

Ouch! A bee has just stung me!

(Ouch is the interjection)

Things are a little less clear with mild interjections. These can be succeeded by commas or full stops, depending on how the text should flow.

Indeed, the train was very late.

(Indeed is the interjection)

(Yes is the interjection)

Interjections rarely appear in the middle of sentences, but if they do, they should be preceded and succeeded by commas:

I often stop to think before making my next move because, well, moving quickly can result in mistakes. 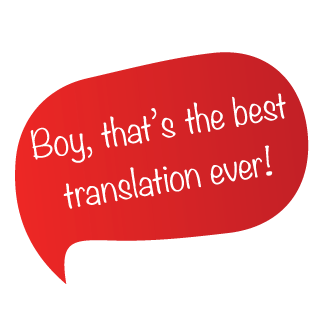 So, that cat has killed another bird, huh?

(Huh is the interjection)

Secondary interjections are words or phrases that can be used as other parts of speech but have different meanings when utilised as interjections.

Boy, that car was close to having an accident.

Boy usually means male child, but as an interjection, it is used to convey a strong reaction.

Good heavens! I didn’t think that would happen.

Good usually means meritorious or kind. Heavens usually refers to the abodes of the gods or the skies. Used as an interjection, the phrase good heavens is an expression of surprise.

Should you use interjections in formal writing?

It is generally best to void using interjections in formal or business writing. They are certainly unsuitable for academic and scientific papers as they are conveyors of emotion rather than facts. However, the occasional interjection can be helpful in formal writing when you wish to emphasise a point or to imbue your text with greater emotion.

Can you use interjections incorrectly?

As interjections are expressions of emotion, you can’t really use them incorrectly. They are not essential to the meaning of a sentence. As long as your use of punctuation is correct, you can insert interjections into your speech or writing wherever you wish. But it is possible to use interjections in the wrong context. They are informal expressions that will feel out of place in most formal writing but could be utilised in formal speech. 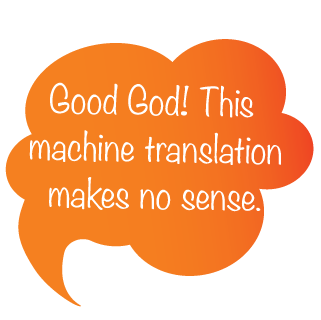 Interjections do not contribute to the meaning of a sentence. But they do emphasise any emotion expressed. As such, they are extremely useful in both speech and written dialogue. Interjections can often express a complete thought, sometimes in a single word. This can be extremely handy when you wish to keep things brief or to ensure that your words deliver maximum impact.

Good god! Why are you driving on the wrong side of the road?

Why are you driving on the wrong side of the road?

By looking at these two examples, it is easy to see that an interjection can create impact and even inject a sense of urgency into a phrase or question. Informal speech would be considerably less exciting and expressive without a few interjections in the mix! 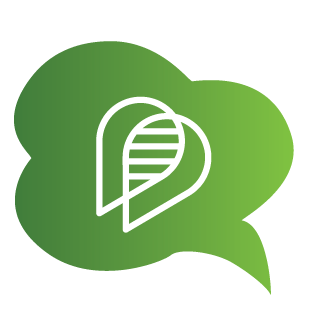