Poor quality translations can cause considerable embarrassment to any brand and are unlikely to escape notice. Awkward, stilted and inaccurate outputs place barriers between organisations and their target audiences. But the finest content builds bridges and creates instant impact. It is Linguistic Quality Assurance (LQA) that can make all the difference. The devil is in the detail!

What is Linguistic Quality Assurance? 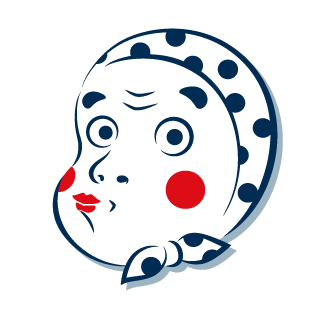 Any errors in translated texts or content, no matter how small, are problematic and will be seen. They affect the flow, readability and overall impact of the content. Consciously or subconsciously, errors influence any reader’s evaluation of the professionalism of an organisation or brand. Linguistic Quality Assurance (LQA) is the practice of reviewing content to ensure that it is accurate, clear, consistent, technically correct and culturally appropriate.
An essential aspect of a traduction. service, LQA eliminates spelling mistakes, poor phrasing, contextual errors and cultural inaccuracies that would erode the confidence of the target audience. Applicable to web content, documents, manuals, videos, games and audio translations, LQA guarantees polished outputs.
It can be hard to define precisely what sets great writing apart. Ditto translations. The English poet Alexander Pope described literature as “what oft was thought, but ne’er so well expressed”. LQA ensures that any content is expressed perfectly in the target language.

What is the aim of Linguistic Quality Assurance?

Translation professionals utilise LQA to refine their outputs. Literal translations and even localised content may retain a somewhat clunky or inappropriate feel unless the finer details are attended to. Editing and proofreading may fail to eliminate quality issues. The aim of LQA is to fine-tune content to produce outputs that readers would not be able to identify as translations. It is both an art and a science.

Context is key when translating content. Every language or culture boasts its own unique conventions and etiquette. If not correctly adapted to those conventions, outputs can appear awkward, ill-considered and even offensive. Local terminology and the correct idiomatic expressions produce content that sounds totally natural and so truly resonates with its audience. LQA is the finishing touch to the translation process that delivers the words that feel just right.

The LQA process also addresses specific industry terminology and jargon. This aspect of language is particularly challenging, making LQA a vital step in any translation project. Not only should the most appropriate vocabulary and phrasing for the context be chosen, but these aspects of the content must also remain consistent throughout. 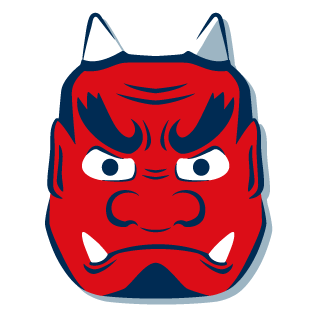 Grammatical errors can easily creep into translations. Poor punctuation and spelling mistakes create a bad impression and can render text unreadable. The LQA process eliminates such errors and can identify the incorrect use of vocabulary such as homophones. These are words that sound the same and may have similar spellings, but which have different meanings, such as be and bee. The wrong choice of homophone will seem unprofessional and could change the meaning of the text. Readers will be forced to re-read the content to make sense of it. Checks must also be made to ensure that the correct tense has been utilised throughout a piece and that tone and style are consistent throughout a project.

LQA should never focus merely on linguistic features, but also layouts, functionality and formatting. Design-related issues of any content can be equally disruptive when they are wrong. Immense frustration can ensue, functionality issues could render games or web pages almost unusable.

Is LQA a feature of machine translation? 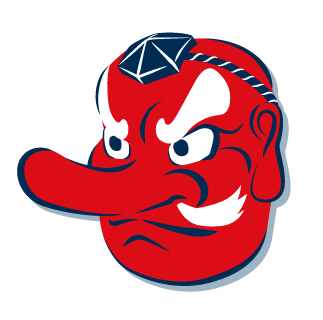 LQA requires a human touch. However, translation software such as Google Translate can identify specific errors and so plays an essential role in perfecting outputs before human eyes examine them.
Translation tools and management systems provide the first line of defence against poor outputs by identifying inconsistencies between both the source and the target text. Machine detectable errors include spelling mistakes, missing numbers, missing capitalisations, inappropriate spacing, incorrect punctuation and inconsistent vocabulary.
Translation software enables professional linguists to customise LQA tools to suit the specific demands of the project they are tackling. This functionality maximises the issues that are identified before content is edited and quality assured.

Why is human input required?

All languages are incredibly nuanced and are constantly in a state of flux. Artificial Intelligence cannot rival the human brain when tackling the finer details of texts and will always struggle to keep its finger on the pulse. New buzzwords appear daily, and phrases fall out of fashion overnight. The impact of language relies greatly on nuances that are almost impossible to define and therefore impossible to programme, at least for now.
LQA is essentially a subjective process. Of course, there are strict grammatical rules that should be adhered to and words that have prescribed meanings. But there are choices to be made between words that have very similar meanings and further linguistic issues to consider that may demand specialist knowledge or experience to rectify.

What constitutes an LQA team? 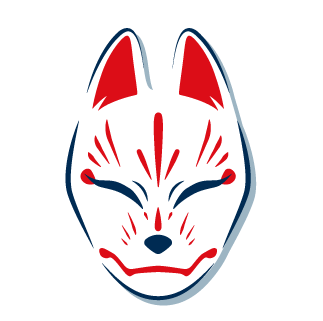 We have established that LQA requires human input, but which traduction. team members will be involved in the process? It would certainly be inadvisable for a translator to review their own work. They will exhibit a tendency to read what they believe to be there rather than the words that actually appear in the text. A translator will have chosen certain words and phrases that they feel are the right ones and will still see them as the right ones when they review their own outputs. A new pair of eyes is essential.
As LQA is subjective, that new pair of eyes must be provided with accurate guidelines by a competent project manager. Those guidelines will reduce the possibility of the reviewer lending a new bias to the traduction. that would also be erroneous.
Two reviewers may be necessary. A linguistic specialist to refine the language of the piece and an industry expert to evaluate the technical and commercial aspects of the content. LQA is decidedly a team effort. It requires linguistic skill, cultural awareness, technical knowledge and a certain intuition.
LQA reviewers should be native speakers, and where a language is spoken in more than one country, the reviewer should be a native of the country where the content is to be published. There are always subtle differences when a language is spoken in more than one country and there are cultural differences between nations, even when they are neighbours.

LQA Translation quality assurance would usually be the final step in the traduction. and localisation process. All remaining issues should be eliminated, and the content refined. LQA is a separate and additional service, beyond editing and proofreading. It is an essential step and brings a new perspective to any content.
There is no doubt that LQA is a vital aspect of localisation. Omitting LQA in an attempt to conserve costs and to speed up the process is a false economy and one that could prove expensive in every possible way.
Poor quality translations will always be noticed and will reflect badly on any brand. The aim is to deliver flawless translations that are so polished and consistent that no reader or listener will notice them at all. 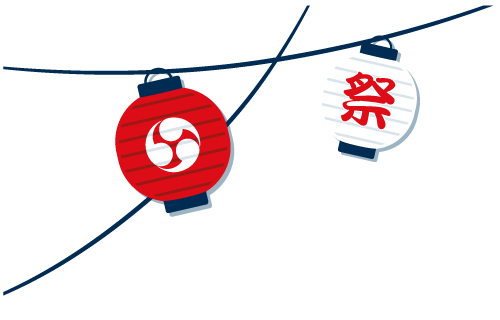