Why is effective translation essential for marketing in Japan?

How much of your annual budget do you spend on marketing? According to analysis by Deloitte published in the Wall Street Journal, the average American company dedicates 11% of their budget to marketing costs. By some estimates, advertising revenues now account for 0.5 to 1% of the GDP of some of the world’s developed economies.

As companies use Search Engine Optimisation (SEO) to make their brands more visible in the results of search engines like Google and Bing, marketing costs look set to continue to grow.

With these already considerable costs, it’s tempting for businesses to economise on their Japanese translations by relying on machine translation to bring their marketing messages to international markets. This is a mistake.

Google Translate is a useful tool, but effective marketing and localisation for Japan will require the skills of a native writer. A professional Japanese translator will be aware of the linguistic and cultural nuances of the Japanese market. 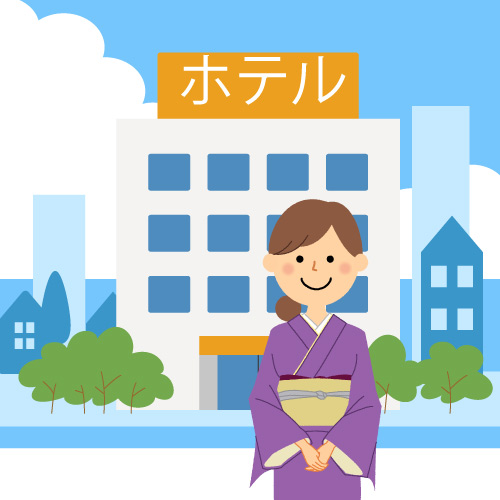 The first challenge of marketing in Japanese is the sheer number of characters available when copywriting.

Japanese is made up of three writing systems: hiragana, katakana, and kanji. The first two of these are phonograms (sound symbols with no intrinsic meanings), while kanji are logograms (symbols with meanings and multiple readings) that are originally taken from Chinese.

Because these three writing systems are used interchangeably, it’s very easy to make mistakes when translating a marketing message into Japanese.

For example, Japanese schoolchildren learn hiragana and katakana before they learn kanji (of which there are around 2000), so products marketed towards children using high school-level kanji will likely not be successful.

Conversely, businesses seeking to present themselves as sophisticated or traditional will often use a lot of kanji symbols, sometimes even replacing Arabic numerals with kanji numerals on menu pricing for example.

Foreign companies looking to advertise in Japan also have to be careful of using katakana words in particular. Katakana characters are often used for foreign words that are “borrowed” in Japanese, such as ホテル (hoteru) for hotel.

But machine translation can sometimes generate a katakana word that is inappropriate from the perspective of a native Japanese speaker. To English speakers, a “cleaning service” probably means a housekeeping service, but in Japan クリーニング (kuriningu) is used almost exclusively to talk about dry cleaning services.

Complicating matters even further, Latin characters (called romaji in Japanese) are also increasingly used in Japan. Because almost all Japanese students should study some form of English at some point, there are also instances where the best marketing decision may be to use some Latin characters in order to stand out. 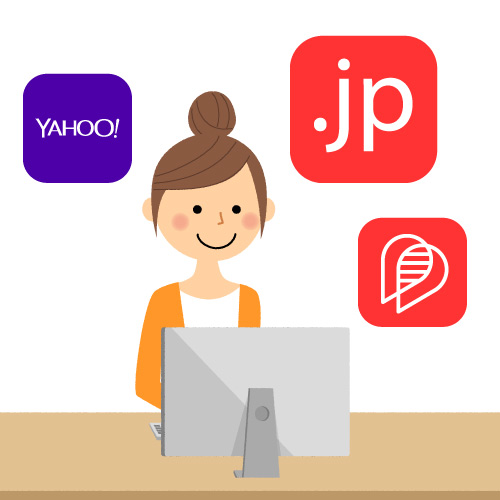 Go To トラベル (Toraberu, or Travel) a recent Japanese government campaign to encourage domestic tourism during COVID-19, is an excellent example of this.

It uses the トラベル to convey meaning, but the Latin script “Go To” helps it stand out in a body of Japanese text.

Beyond this there are also additional typographical features to consider when advertising in Japanese. In addition to the horizontal text layout common in European languages, Japanese can be written vertically, particularly in newspaper articles. Any advertisements placed there may want to reflect that.

Postal addresses are also written in the “reverse” from a Euro-American perspective: post/zip codes come at the beginning of the address, not the end. Getting this layout wrong may confuse potential customers.

These important differences between marketing in Japan and other countries are also reflected in SEO strategies. As Japanese SEO Company Cluster SEO has noted, across desktop and mobile devices Yahoo! Japan remains a major search engine at around 10-20% traffic, denying Google the near 90% share it enjoys in other markets like the USA.

While Yahoo! Japan has partially used Google’s algorithm for ranking searches since 2010 (meaning that tools like Google Keyword Planner, Google Trends, and Google Analytics are all still relevant), it’s not 100% identical. As discussed below, Yahoo! Japan also has advertisements on its homepage, unlike Google.

Because Google ranks intra-country web domains more highly in search results, companies seeking to market a product or service in Japan may also want to invest in a .jp domain, which requires companies to register with Japan Registry Services as a foreign company operating in Japan.

Yahoo! Japan is also a good example of how Japanese website design and Japanese DTP differs from that seen in other countries. Compared with other Yahoo! websites in the UK and the USA, Yahoo! Japan features more text, fewer and generally smaller images, and a dashboard design perhaps most similar to the now defunct iGoogle. 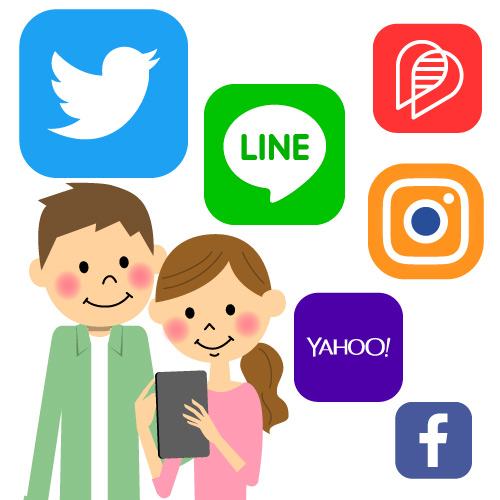 As such, companies seeking to market their goods and services in Japan may want to prioritise a different set of social media apps.

The Japanese language is continually evolving, working with a translation agency that can assess and match the ability of a Japanese translator to your specific needs is vital.

If you’re looking to bring your marketing message to Japan, we’re here to help. Take a look at a list of industries that we work with or jump right in and contact Word Connection for professional Japanese language services.