When Being Lost for Words is more than a memory lapse

We all experience occasions when we are lost for words or struggle to find precisely the right words. We all forget people’s names or place names from time to time or find ourselves unable to recall technical terms. These minor lapses of memory are completely normal. But there is a devastating disorder that impacts the ability to speak or understand language. It is called aphasia and it affects millions of people around the world. 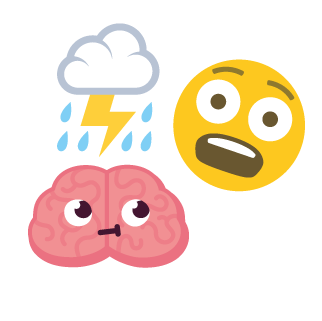 Aphasia is caused by damage to the part of the brain that controls language. That damage could be the result of trauma, stroke, a brain tumour or a neurodegenerative disease such as dementia. Aphasia is more common than you might think. Around 300,000 people in Europe are diagnosed with aphasia every year and there are thought to be 2 million sufferers in the United States. Despite the number of people struggling with aphasia, the disorder was little-known until a Hollywood celebrity announced that they had the condition.

Which film star has aphasia? 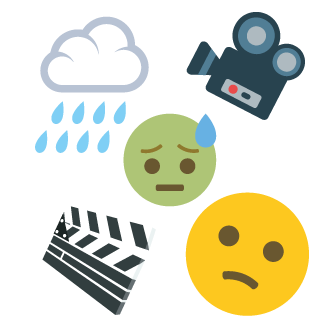 In March 2022, Bruce Willis retired from acting. His family announced that Willis had retired because he was suffering from aphasia. In the year prior to this much-publicised announcement, colleagues of Willis had said he had appeared to be confused and had been given his lines via an earpiece. His role in a 2021 film was reduced and his dialogue abbreviated due to his condition. The news stories highlighting the retirement of Bruce Willis have helped to raise public awareness of aphasia.

What are the symptoms of Aphasia?

Unfortunately, research into aphasia has thus far been limited and so there is much to learn about the condition and how it manifests itself. It is known that the conditions of Aphasia vary according to the location and extent of the damage to the brain. 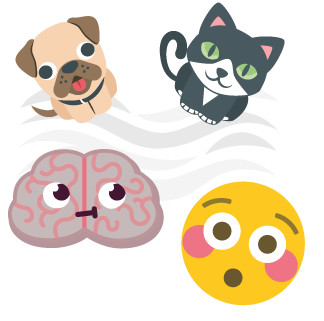 Some people with aphasia will simply forget the words for everyday things such as cats and dogs. Others may recall the words cat et dog but will not be able to read them. Some sufferers will say cat instead of dog, others will know what word they want to say but will find themselves unable to pronounce it. A further group of sufferers are unable to repeat what is said to them and there are aphasia sufferers who cannot understand the meaning of the words spoken to them.

Is there more than one type of aphasia?

There are several subtypes of aphasia. It is important to diagnose which form of the condition a patient is suffering from so that the most appropriate therapy can be provided. It isn’t possible to cure some forms of aphasia but there are therapies that enable sufferers to maintain their language abilities for longer. Sufferers of certain subtypes may eventually recover. It is crucial to better understand the disorder as the incidence of Aphasia is increasing due to an ageing population.

Sufferers of Broca’s aphasia know what they want to say but struggle to say it. They may confine themselves to short sentences but can usually be understood. Broca’s aphasia limits sufferers’ vocabulary and causes difficulties with writing but does not severely impact the ability to understand

what is said. This subtype of aphasia is associated with strokes and can leave sufferers struggling to repeat what is said to them.

Those suffering from Wernicke’s aphasia (receptive aphasia) can speak using long sentences but what they say may not make sense. They often don’t realise that what they are saying is wrong. Their reading and writing abilities become impaired and they will lose the ability to string sentences together. In severe cases of Wernicke’s aphasia, sufferers start including irrelevant words in their utterances and their speech becomes repetitious.

This subtype sees sufferers become unable to find the right words for whatever they wish to talk about. The ability to recall the right nouns and verbs becomes particularly impaired. Anomic aphasia affects both speech and writing and often results in sufferers using vague expressions of frustration. 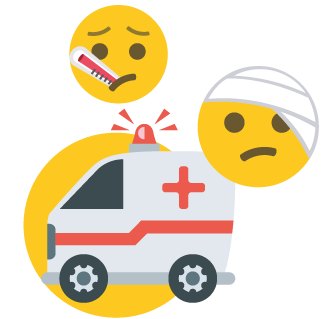 Primary progressive aphasia (PPA) is a degenerative condition that impacts a person’s ability to read, write and speak. Sufferers also struggle to understand what is said to them. The rate at which deterioration occurs varies but other cognitive functions are not usually affected. PPA can be difficult to diagnose, at least initially, as it can be mistaken for dementia. In severe cases, the ability to speak is lost completely. PPA is caused by severe brain damage such as that resulting from major strokes or serious trauma to the head.

This subtype of aphasia is similar to Broca’s aphasia but is not usually as severe. It can be distinguished from Broca’s aphasia by therapists as sufferers don’t tend to have issues with repeating what is said to them.

Transcortical sensory aphasia resembles Wernicke’s aphasia but is less severe. People with this subtype can usually repeat what is said to them and the condition is generally caused by degenerative brain conditions such as Alzheimer’s.

This type of aphasia impacts fluency but not understanding. People with this subtype struggle to pronounce words, especially when trying to repeat them.

Mixed transcortical aphasia is similar to PPA but sufferers retain the ability to repeat what others say to them.

Can aphasia be prevented?

As aphasia is caused by brain injury, the only way to avoid the condition is to prevent brain injury from occurring. Of course, it would be impossible to completely avoid all chances of being involved in an accident or developing a brain tumour. However, the most common cause of aphasia is a stroke, and we can all reduce our chances of suffering a stroke by taking the following steps: 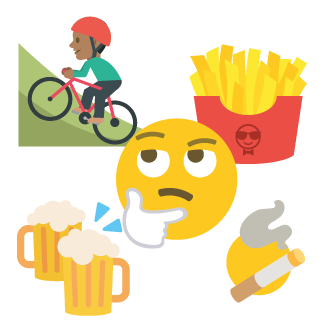 How does aphasia affect bilingual sufferers?

It’s an interesting question, isn’t it? many aphasia sufferers are bilingual or multilingual. So, does the condition affect their ability to speak each language to the same degree? Further research into this aspect of the condition is required. But studies have established that sufferers of post-stroke aphasia who are multilingual exhibit diverse outcomes. Some people’s abilities in each language are affected equally while others retain greater ability in one language than in another. Languages used frequently or learnt at a younger age tend to be impacted to a lesser degree than languages learnt later or used rarely. 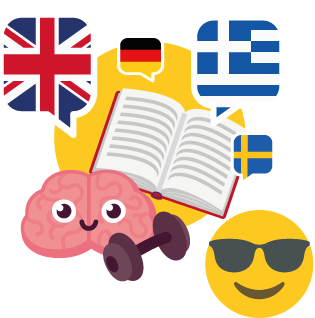 But this is not the case. No correlation has been found between the similarity of the languages spoken and the degree to which the ability to use them is impacted by aphasia.

What is the impact of aphasia? 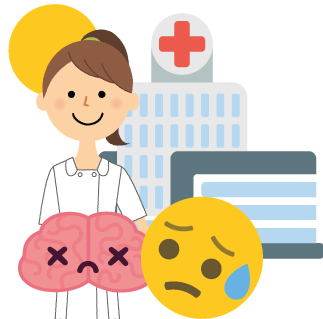 Aphasia can severely limit communication skills and so can lead to confusion and immense frustration both for those with the condition and for their loved ones. It is hard to learn a language, but it is even harder to find that you have lost the ability to use a language in which you were fluent.

It is vital that research into the causes and symptoms of aphasia continues. It might be possible to evolve more effective treatments for the disorder. In addition to providing greater insight into language loss, such research could tell us a great deal about language acquisition. That could prove useful for developing effective language learning techniques. 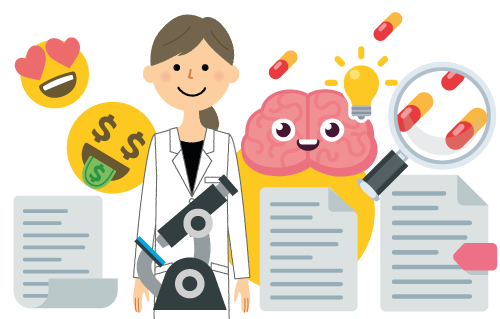