All languages change and transform over time. The rate at which languages change is accelerating as the world becomes more connected. Film, television and social media are constantly influencing the way we speak. New words and phrases are entering the English language at a much faster rate than ever before. Not only is the vocabulary we use expanding, we are finding new uses for existing words.

The word like is now the subject of heated debate. Several new ways of using this word have crept into the English Language and then proliferated. Many believe that like is now chronically overused. For instance:

Young people are particularly prone to using like repeatedly. They probably don’t notice just how often they and their peers are slipping the word into their sentences, so ubiquitous has its use become. But the older generation tend to find the practice incredibly irritating. They can feel that those who overuse like are common or stupid. 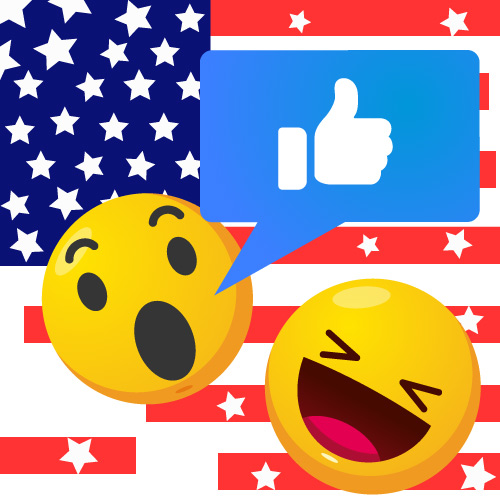 The increased use of the word like appears to have originated in what is referred to as Valleyspeak. This is an American English sociodialect that evolved during the 1970s in California’s San Fernando Valley. The dialect eventually spread across the States and is also called Mallspeak. It is characterised by the use of the word goes in place of says, an excessive use of I mean, and the frequent inclusion of the word like in sentences.

Valleyspeak is viewed as problematic for the future prospects of young people and is considered by some to be indicative of a lazy mind. For this reason, several colleges and universities in the States are offering speech classes to help students rid themselves of the dialect. It isn’t a good thing to be described as speaking like a Valley Girl.

Of course, it can be entirely appropriate to use the word like. This word may be utilised as follows without issue:

The dog is so big that it is like a horse

He has liked being the centre of attention

How do young people now use the word like? 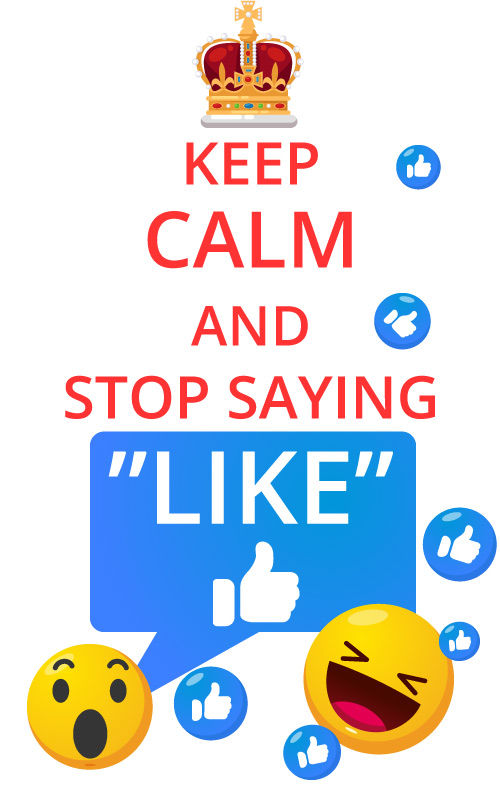 Many people, especially youngsters, are now in the habit of inserting like into almost every sentence they utter. The word features in their speech so frequently because it is used in a variety of different ways:

He said that the dog was like, “preparing to attack”.

The use of a particle instead of a verb to introduce a quotation is relatively common. But it is only in recent years that like has been utilised in this way.

The word like is used here in place of um or ah. The word signals that the speaker is pausing and prevents others from interrupting.

Here, the speaker is aware that what they are about to say might be unexpected or surprising.

The word like now features much more frequently in informal speech but not in writing. Like has proved to be an incredibly useful and versatile word for English speakers.  It can be frowned upon by purists but in most instances, its use in speech patterns isn’t grammatically incorrect.

The real issue here is repetition. It’s never good to keep repeating the same word, whatever that word might be.

Unfortunately, some young people utter the word like so often that it becomes irritating for listeners. like, can be particularly irksome as it often appears to be an unnecessary inclusion in a sentence.

When like doesn’t materially alter the meaning of a sentence, its repeated use comes across as merely a bad habit.

In addition, as like is often utilised as a hedge or filler, its inclusion may suggest that the speaker lacks confidence either in themselves or what they are saying.

There’s no doubt that if you wish to inspire confidence in your words and to avoid annoying your audience, it is best to keep your use of the word like to a minimum. 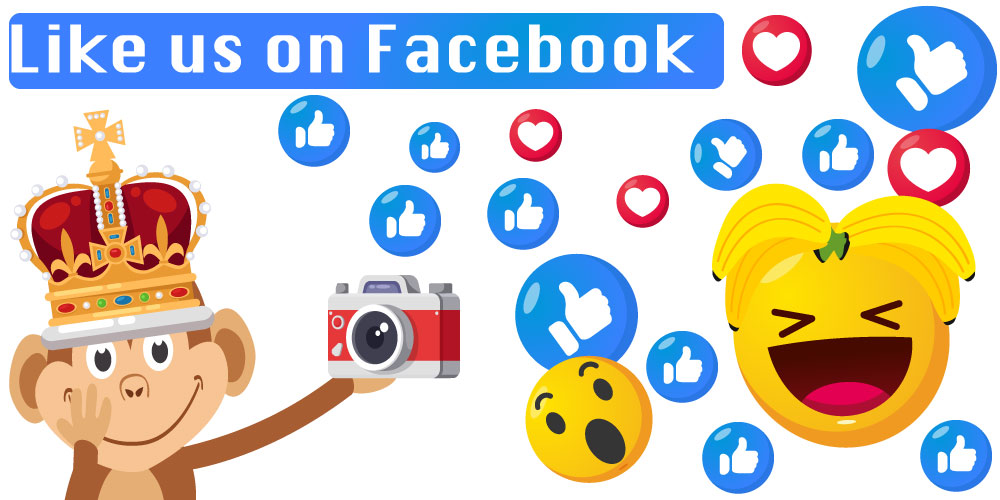