Use it or lose it?

It’s hard to learn a foreign language and there’s an old adage that you must continue to use it, or you will lose it. But is that really the case?

A team at the University of York has recently explored how language proficiency diminishes over time and has discovered that it doesn’t! 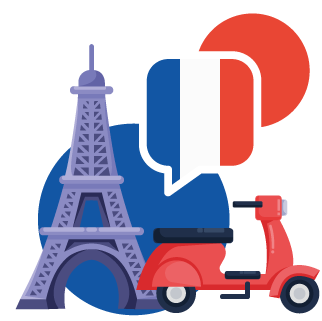 Researchers from the University of York’s Department of Language and Linguistics identified 500 people who had taken GCSE or A-Level French between 1970 and 2020. Those who had continued to study French were excluded from the study. Participants were asked how frequently they had used French since taking their exams and were tested on their knowledge of French grammar and French vocabulary.

Surprisingly, the study revealed that language proficiency did not change over time. Participants who had sat their exams 50 years ago and who had not used French since then could perform at the same level as students who had recently completed their examinations. They could also speak French as well as people who had used the language occasionally since taking their exams.

A matter of urgency 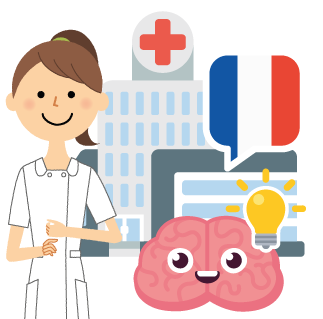 The study also demonstrated that in times of urgency such as in medical emergencies, participants were able to recall the right words very quickly.

Even if participants believed that they had lost their language skills, they were able to recover them when they really needed to. 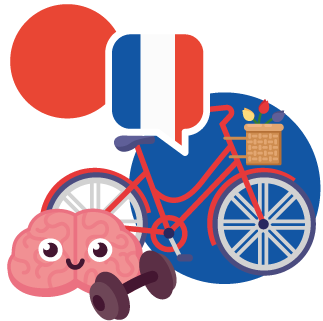 Our impressive ability to retain language skills is likely due to the way languages are stored in the human memory. Vocabulary is memorised in the same way as dates and names are. This means there could be a degree of memory erosion over time. But grammar is learned in the same way as riding a bike or a horse. It involves muscle memory which remains much more stable.

However, vocabulary memory exists in a network. This means that a little nudge courtesy of similar sounding words or finding ourselves in certain contexts can cause memories to be recovered. The network is referred to as the “language net”. The brain can be stimulated by small reminders and then words stored in other parts of the “net” can be recalled. We all regularly receive such stimuluses, even if we are not aware of it and are not using the foreign language concerned. This phenomenon preserves our language skills. They may lay dormant, but they are still there.

Such stimuluses or reminders don’t need to be words from a foreign language. This is because distinct areas of the brain are used to store different languages, but these areas overlap. There will be parts of the brain where English is stored but where some of the French that has been learnt will also be stored. Hearing an English word when we know the equivalent word in French will provide a stimulus, albeit a subconscious one. That stimulus will be stronger when the English and French words sound similar.

A question of fluency 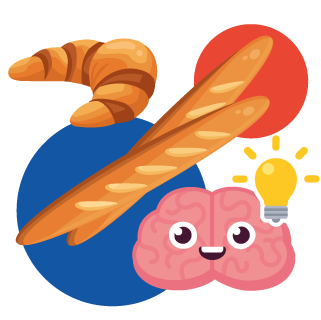 While the researchers found that language abilities are retained over time, they did not discover that we can remain fluent in a language if we haven’t used it for many years. The research revealed that we can retain the basics of a language, and this means that picking it up again will be relatively straightforward, if we want or need to. This finding is important because it suggests that language learning programmes for those who have learnt a language previously should be restructured. Most programmes essentially start people from scratch. It would more effective if courses were designed to reactivate language knowledge.

Many people are averse to start learning a language again because they fear being bored by revisiting old ground. Many elements of a language course could become tedious, particularly grammar. But grammar is the aspect of language that is best retained over time. More people could be encouraged to start learning again if they knew that a refresher course would enable them to recover their previous skills quite quickly.

A matter of regret 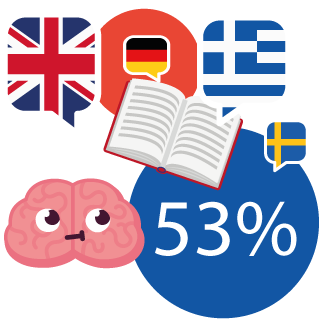 We could be able to recover our language skills more easily than we might think. This is great news for many native English speakers as research suggests more than half of adults in the UK regret allowing their skills to slip. Research conducted by Populus in 2015 revealed that 77% of UK adults believed that it was important to speak a foreign language. 53% regretted not making the most of their opportunities to study a foreign language and 46% were embarrassed by their current language skills.

Use it to recover it

The study conducted at The University of York looked at a relatively small number of people and did not test them in real-world situations. As such, it can provide only limited insight into the retention of language skills. It has to be said that the findings do conflict with those of many studies that have suggested that people can forget how to speak even their native languages. But the findings are nonetheless both interesting and important. It could be that there are many people who believe they have lost their language skills and that it would be an arduous task to recover them. This may not be so. Speaking a foreign language really could be like riding a bike. It may not be a case of use or lose it but rather one of use it to recover it. 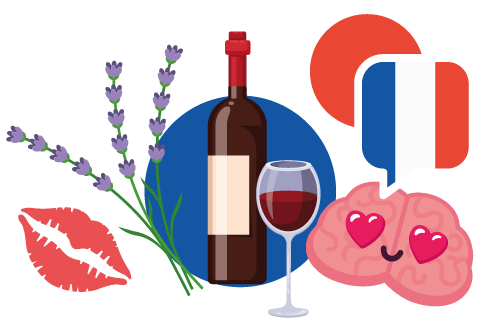