There’s more than one way to skin a horse

That venerable institution, the BBC, recently broadcast a radio show about English idioms. Listeners were invited to call in and recount the linguistic foibles of their friends and family. It was surprising to hear just how many native English speakers are prone to mixing up their idioms. 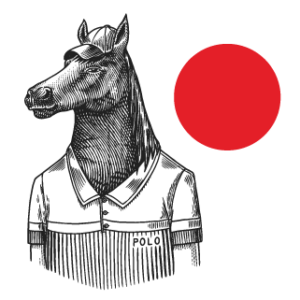 Some of the errors highlighted in the show were one-off slips of the tongue. The speakers had known perfectly well what they should have said but the words that came out of their mouths were muddled. Interestingly, though, callers to the show mentioned many friends and relatives who had been mixing their idioms for years and didn’t realise that what they were saying was incorrect.

There are a few English idioms which many people get wrong without realising it. “For all intensive purposes” is perhaps the most frequently misquoted saying. The correct expression is “for all intents and purposes.” Another common error is to say “on tenderhooks” instead of “on tenterhooks”. This saying is probably misquoted so often because most people would not be familiar with tenterhooks.

Tenterhooks were used in the production of woollen cloth prior to the processes being mechanised. The hooks enabled wet cloth to be stretched and straightened on a wooden frame called a tenter.

Some idioms have been expressed incorrectly by so many and for so long that the wrong versions of the phrases have become the norm. For instance, if you said, “you’ve got another thing coming”, few people, if any, would notice that you had made a mistake. The saying is used to tell a person that they’re wrong and should consider changing their mind to avoid trouble. But the correct phrase is “you’ve got another think coming”. 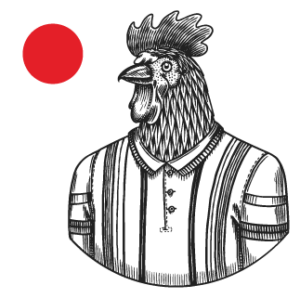 “For all intensive purposes”, “another thing coming” and “tenderhooks” are all fine examples of what are known as eggcorns. The term eggcorn was coined by the linguist Geoffrey Pullum. It refers to a “slip of the ear”. It’s when a word or phrase is mistakenly but plausibly used instead of something which sounds similar. In coining the term eggcorn, Pullum was referencing the use of the word eggcorn instead of acorn.

The expression “card shark” is also an eggcorn. The correct phrase is “card sharp” but it is “card shark” that is used more frequently, probably because it appears to make more sense. A card sharp is someone who cheats when playing cards. In modern English, a shark is a more appropriate description of a cheat. Most people would not be familiar with the original meaning of sharp in this context. The Oxford English Dictionary explains that a “sharper” was “a cheat, swindler, rogue; one who lives by his wits,” and that “sharper” was later shortened to “sharp”.

We should also mention “daring-do”. This is a phrase that describes brave or heroic action taken without considering the danger involved. “daring-do” isn’t used that often these days which is just as well because it’s an eggcorn! The correct expression is “derring-do”. The word “derring” means “more than daring” but it is an antiquated word which is rarely used in modern English.

The aforementioned BBC radio broadcast featured numerous examples of muddled idioms which are guaranteed to put smiles on faces. Here are some of the best: 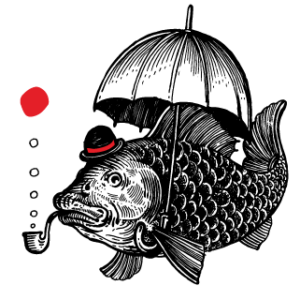 English idioms are guaranteed to confuse non-native speakers. Their literal meanings are often somewhat divorced from their accepted meanings. Literal translations simply don’t work! But it would appear that even native speakers don’t always use idioms correctly and can get completely muddled up. The trouble is, that once somebody believes that they know and understand a phrase, they tend to keep using it and it becomes ingrained in their lexicon. They remain completely unaware that they are in error. Sometimes people just aren’t the brightest knives in the barrel!