The Origins of Football and the Name of the Game

The FIFA World Cup is the biggest sporting event on the planet.

Every four years, the international teams that have qualified for the tournament play out the world’s greatest show. People across the globe are captivated by the cocktail of great goals, shock results, drama and controversy.

An enormous money-making extravaganza, the World Cup always seems to be mired in accusations of bribery and corruption. Never more so than in 2022. The World Cup is hot property and nations fight for the right to host the tournament. The awarding of the tournament to Qatar angered many and investigations into the voting process continue. 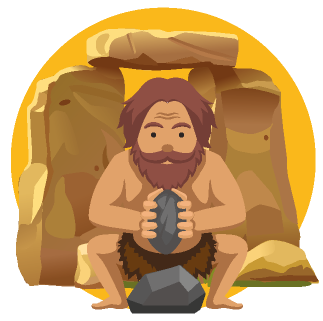 It feels like this giant sporting circus has always been with us and that the World Cup is an historic event. But the Tournament is less than a century old and even the sport of football boasts a relatively short history when compared to many games.

What are the origins of football and why is it so-named? 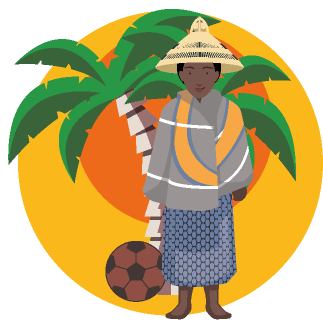 The first recorded example of a team game involving a ball was a sport played by Mesoamerican cultures more than 3,000 years ago. Unfortunately for the players involved, the ball in question was a rock and the captain of the losing team could be sacrificed to the gods. The ball was thrown, not kicked and so this game had more in common with modern-day rugby than football.

It is thought that the first game involving the kicking of a ball evolved in China during the 2nd century. The sport was known as Cuju and was played with a round, leather ball. A modified form of this game found its way to Japan where it was known as kemari. However, it is possible that the Aboriginal Australians were kicking balls in team games before the Chinese as their sport of Marn Gook may predate Cuju.

The sport that we now know as football evolved in the UK. It could be that the British were influenced by a game played in the Roman military. This was called harpestum and was more a form of exercise than a sport. 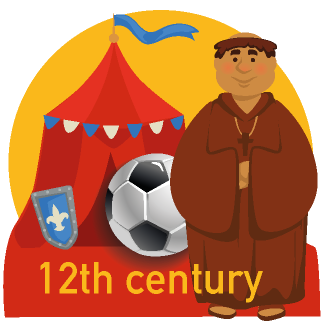 It is generally accepted that the first games that could be described as football were played in England during the 12th century. These games involved punching the ball as well as kicking it and were much more violent than the football played today. The games involved large numbers of people and were played over huge areas. These events could result in rampages through towns that led to fatalities. For this reason, such games were eventually prohibited for centuries.

Similar games were played in Florence from the 16th century and were known as Calcio which remains the Italian name for football. Although Football is considered to have been invented in England, in truth, it is a sport that developed in a variety of forms across the world.

Football-type games returned in England during the 17th century but were banned again in 1835. The original football hooliganism took place on the field of play! However, by this time the sport was being played in public schools although there was little distinction between rugby and football. There were no uniform rules for the game and so the length of matches, the size of the balls and the number of players in the teams varied. At Rugby school, the sport involved throwing as well as kicking and would eventually become known as Rugby. At Eton, the ball was only kicked. 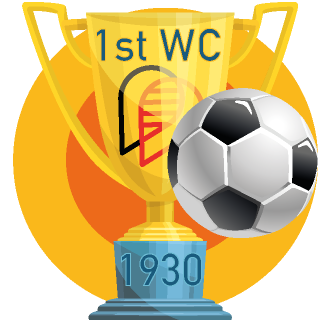 As more and more people were playing various forms of football, it was necessary to establish proper and uniform rules for the game. The first attempt to do this occurred in 1848 and failed. But in 1863, a group of schools and colleges in England agreed to a set of rules and formed the first Football Association. It was decided that the game would not involve the carrying of the ball. The number of players in teams continued to vary and there was no heading of the ball at that time.

The sport became increasingly popular and began to spread across the world. Rules were formalised but changes to those rules continue to this day. The English Football League was established in 1888 and the first World Cup took place in 1930. Football remained very much a sport of the working classes until late in the 20th century when it became increasingly commercialised, and the demographic of its audience began to change. The enormous amount of money involved, and the increasing prestige of the sport inevitably led to greed on an industrial scale.

That’s the history of football in a nutshell but why was it called football and what are the origins of its strange terminology?

Why football and soccer? 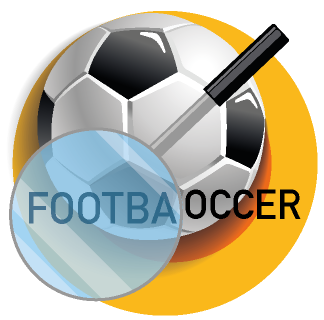 So, football was already known as football in the 19th century, but Rugby was known as Rugby football. Players in the 19th century started called football assoc, an abbreviation of association, to distinguish the game from Rugby. Students at Oxford were in the habit of adding -er to nicknames and so assoc became assoccer and eventually soccer. In countries where an alternative form of football developed and predominated, soccer is still used when referring to association football.

The etymology of the word football 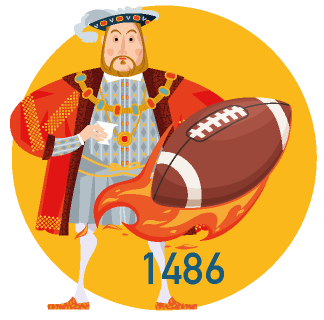 Written references to a game called “football” date back to the 14th century. It is a popular belief that the name of the sport evolved because participants in games kicked the ball. But the term also referred to Rugby, a sport in which the ball was mostly carried. It is more likely that the term football was used to identify the games being played because participants were on foot as opposed to on horseback. The first use of the word in writing to refer to the ball rather than the game appeared in 1486.

As with all sports, football boasts its own unique terminology. Many of the terms used are far from official but are generally understood. We have previously explored several of these seemingly strange words including Panenka and Rabona. 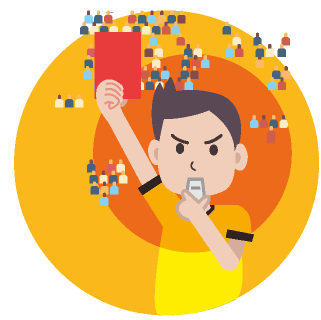 But even much of the formal terminology of the sport would appear odd to the uninitiated. For instance, the word offside. This refers to a situation where a player of an attacking team is in a position forward of the opposition’s players at the moment the ball is passed to him or her. The word offside is derived from a military term for a man trapped behind enemy lines. A soldier would then be described as “off the strength of his side”. 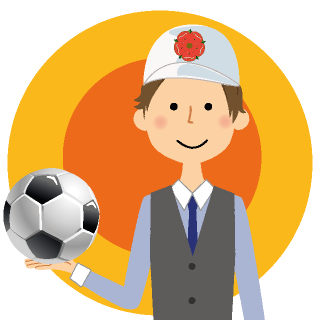 When footballers play for their national teams, each appearance is known as a cap. In May 1886 N. Lane Jackson, founder of the Corinthians club, proposed that all players representing England in future international matches should be presented with a white silk cap with red rose embroidered on the front. The practice continued and spread to other countries and also to other sports. Some nations still award physical caps for appearances, some do so for certain appearances and others have ceased the practice. But the term has stood the test of time. The idea of awarding caps first arose in the early days of the sport, football teams didn’t wear kits or uniforms and so the players wore caps to distinguish themselves from the opposition.

If a footballer strikes the ball when it is in the air and before it has bounced, the strike is known as a volley. The term is also used in tennis and in the same way. It is derived from the Latin verb volare which means “to fly”.

Football in the 21st century

The modern game bears no comparison to the free-for-all battles from which it developed. Once an occasional ruckus in English village streets, Football is now a global game watched by billions that generates enormous revenues. Countries, organisations, teams and individuals vie for supremacy and bigger shares of the spoils. The players cheat, bribes are paid, and the rich get richer. Much has changed in football but not its name or its popularity. 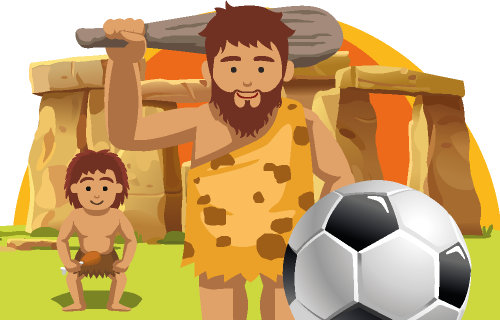