The language of time and space

Scholars have been investigating the nature of humanity for several millennia. The fields of linguistics, anthropology et psychology often overlap and are inevitably intertwined. For instance, the extent to which language impacts our perception of the world has been extensively researched by experts in all three of these fields. This is a subject that has generated much controversy and the debate continues. 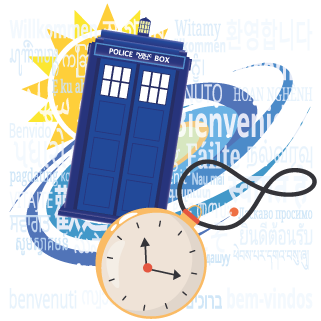 There are around 7,000 languages spoken around the world and they vary greatly. Grammatical structures are diverse, and vocabularies differ enormously. It is particularly interesting to consider the way languages vary in the way they express time et space. The differences have become the focus of much research into the issue of how the languages we speak may impact the way we think about our world.

In the 1940s, Benjamin Lee Whorf published a paper based on the observations of the Hopi language. In it, he proposed that the way languages conveyed concepts such as time and space influenced the way their speakers thought about the world. Hopi is a Uto-Aztecan language spoken by the Hopi people of north-eastern Arizona, United States. The language does not feature a word for “time” and so Whorf felt that the Hopi people had no concept of time flowing. 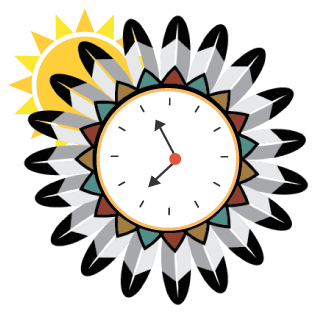 Whorf’s ideas were later discredited. Researchers felt that he had overstated the constraint that language places on human thinking. Linguist Roman Jakobson has found that language can force us to think about certain things but does not prevent us from considering or understanding other concepts. Further studies of the Hopi people have revealed that they do understand the concept of time and do have ways of expressing points in time.

If you speak only one language or you speak two or more languages that are similar, it may not occur to you that other languages vary greatly regarding expressions of time et space. In English, time is conceptualised as a linear distance along a horizontal plane. Events can be far in the future or in the distant past. An important deadline can be close or a long way from us. 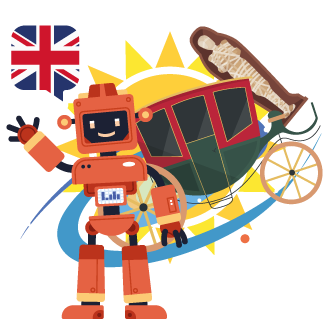 In the English language, the representation of time is a dynamic one. Many expressions suggest that time moves, and we are along for the ride. We might say “time is dragging” or “our holiday is getting closer”. But English native speakers also say “we are edging closer to the deadline” and this expression suggests that time is static and it is we that are moving. Whether time is moving, or we are moving, the English language certainly expresses that movement as horizontal. The past is always behind us, and the future is always ahead of us.

But speakers of other languages express concepts of time very differently.

Is the past behind, ahead, above or below? 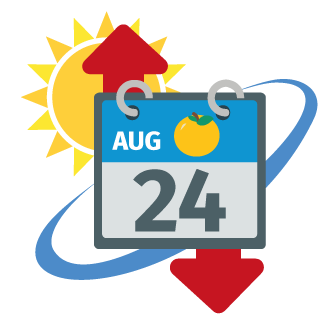 Mandarin speakers can use expressions that suggest time moves on a horizontal plane. But the language also features terms that allow time to be expressed vertically. It is usual to use vertical terms to describe events, days and periods. For instance, the word shàng means “up” and the term shàng ge yuè literally translates as “up month” but means “last month”. In Mandarin, the past can be up rather than behind, and the future can be down, rather than ahead.

Aymara is an Amerindian language spoken in some regions of Bolivia, Peru, and Chile. In this language, the past is described as being ahead of us and the future behind us. This may seem illogical to English speakers but consider that you can remember the past, but you cannot foresee the future, and this concept begins to make sense.

Is time measured in distance or volume? 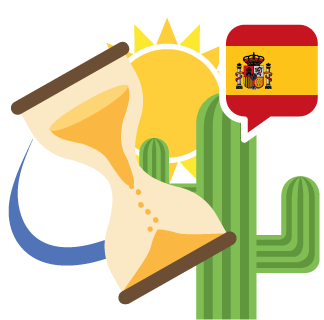 In English, time is generally expressed as a distance rather than as a quantity. You would usually say that something “took a long time” or that it was “a long way off”. But Spanish speakers would be more likely to say “mucho tiempo” which means “a lot of time”, expressing time in terms of quantity rather than distance. The Greek language also features many volume-related expressions for the passage of time. The language you speak could influence the way you view the concept of time.

Left and right or cardinal directions?

Cardinal directions provide a more accurate description of location than egocentric expressions. If you describe a car as being to your left, it is only to your left so long as you remain in the same position or facing the same direction. If you turn around, the car would then be to your right. However, if you identify the car as being to the east, it will always be to the east, regardless of what way you are facing. Languages do appear to reveal subtle differences between world views. 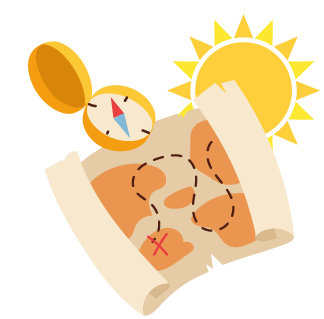 Another good reason to learn a new language

There is no doubt that learning a new language can change the way you see the world. In addition to exercising your brain and delaying the onset of dementia, language learning could enhance your perception of many concepts including time and space.

You may have thought that spatial language was linear, but is it really linear? or is your view of time merely the result of the linguistic resources you have available to describe it? 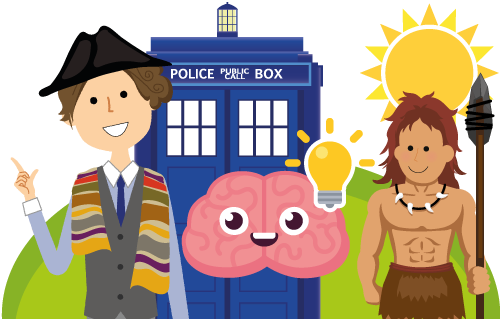