The language of the Euros – football clichés in all their glory

International football tournaments are always exciting prospects for sports fans and spawn a raft of football phrases. Euro 2020 is no exception, especially as it is being played a year late due to Covid-19. Everyone will relish seeing great goals, a few surprising results and a little controversy.

England fans will have been eagerly awaiting the start of the tournament as their team has been showing signs of improvement. They will not be feeling so enthusiastic about the overload of clichéd comments that they will inevitably be hearing. Footballs’ leading lights aren’t notable for their linguistic originality!

English football players, coaches, and commentators are prone to using certain phrases that may have once seemed creative but have now largely outstayed their welcome! Here are the most overused expressions in football, together with explanations of their origins:

Sick as a parrot

After an unfortunate defeat, players are often described as feeling sick as a parrot, meaning they are very upset. You may well be wondering why parrots are unusually prone to nausea. The truth is, they are not! There are several theories as to the origin of this phrase. The most convincing of these is derived from a passage in dramatist Aphra Behn’s comedy, The False Count, which was written in 1682, “Lord, Madam, you are as melancholy as a sick Parrot.” 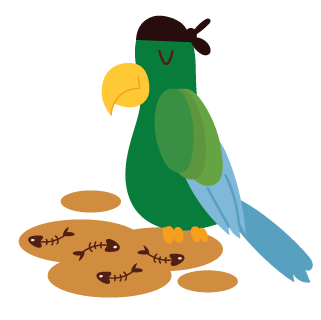 It has also been suggested that the phrase first appeared after an epidemic of bird psittacosis in humans. It was eventually recognised that the disease had been caused by contact with parrots. Alternatively, sick as a parrot may be a corruption of the Malay phrase sackit parut which means upset stomach.

There is even some debate over which football celebrity first used the expression. Liverpool defender Phil Thompson has been credited with that honour, but Nottingham Forrest manager Brian Clough also used the phrase around the same time.

Out of the top drawer

Commentators and pundits tend to default to this expression when fumbling for a way to say that something a player has managed to do is of superior quality. Happily, the origins of this phrase are very clear. In Victorian times, the English gentry would keep their most valuable possessions in the top drawers of their dressers. The term became linked to being high-class and is now utilised to describe a great goal, a fantastic pass or a clever turn.

Football Phrase: Over the moon

It would be impossible to guess how many times a footballer or football manager has described themselves as being over the moon. The phrase means extremely happy, but what has happiness got to do with space travel?

This phrase probably originated in Ireland since the earliest examples of its use are found in Irish texts. It is first recorded in a slightly different form, to jump over the moon, in The Coquet, a comedy by the Irish playwright and journalist Charles Molloy. At the beginning of the play, the character called Ranger says, “Tis he, ’tis he! I know him now: I shall jump over the Moon for Joy!”. 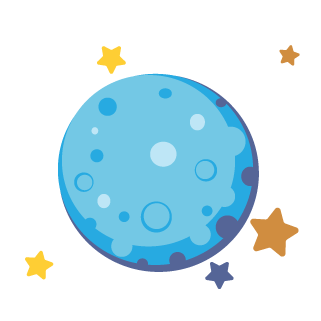 The concept of being over the moon was popularised when Mother Goose’s Melody: Or, Sonnets for the Cradle was published around 1780 and included the lyric High Diddle Diddle. This is now a popular rhyme but makes no sense at all:

The cat and the fiddle,

The cow jump’d over the moon;

To see such craft,

And the dish ran away with the spoon.

Backs against the wall

This expression is often used to describe a team that has found itself in deep trouble during a match. It means that the players are in a situation from which it would be very difficult to extricate themselves. The phrase originated in the military and referred to a situation when a person was fighting and had no means of moving forward. The term is used when a person is cornered and has no way of escaping.

If a footballer misses an easy chance, they are often described as having missed a sitter. This strange expression was initially used in another sport – cricket. It refers to occasions when a ball falls directly into a player’s hands, giving them a catch that is so easy that they can make it while sitting down. The expression first appeared in the late 19th century and was being used in football by 1913.

Every footballer will dream of scoring a hat-trick. The phrase means to score three goals in the same match. It can be traced back to the 19th century and is another expression that was borrowed from cricket. In 1858, the bowler Heathfield Harman Stephenson took three wickets in consecutive balls. He was presented with a new hat to honour his achievement. Taking three wickets in consecutive balls soon became known as a hat-trick, and by the turn of the century, the phrase had migrated to footballwhere this football cliche well and truly stuck.

Perhaps the most curious of football phrases, the word nutmeg is used to describe the action of a player passing the ball between an opponent’s legs. The expression’s origins cannot be confirmed. However, it probably evolved from the use of the word nutmeg in Victorian England to describe a trick or deception. The word nutmeg was so used because of the underhand practice of diluting consignments of nutmeg.

All at sixes and sevens

This expression is frequently used to describe a player or a team in a complete mess or state of confusion. This football phrase dates back to at least the 14th century and was originally rendered as on sixes and sevens. The term referenced a dice game where throwing a six or a seven could result in a player losing a fortune. The phrase initially meant to take a careless risk but by the 17th century had come to mean confused. This may have been because it was thought that a person would have to be in a state of confusion to be stupid enough to risk money on sixes and sevens.

It isn’t possible to predict the outcome of any football tournament. But it is always a safe bet that clichés will abound. We don’t know how many players will miss easy chances at Euro 2020 or how many will pass the ball through their opponents’ legs, but we do know what words will likely be used to describe their efforts. 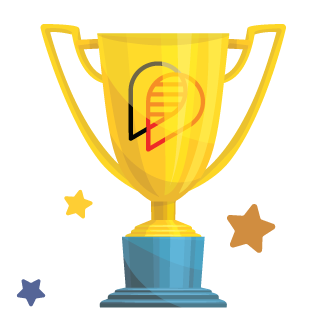