The language of colour

There was a time when languages didn’t feature words for individual colours. As languages evolved, words for colours were eventually found. But to this day, languages vary greatly in the number of words they contain that describe colours. 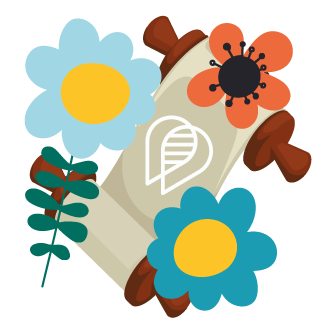 Interestingly, when the various societies around the world began developing names for colours, they did so in the same order. This is true of even remote civilisations that could not have been influenced by others. There are a few exceptions, but in most instances, it was the names for black and white that evolved first, followed by the names for red, green, yellow and blue. Colours like pink, purple, orange and brown were named much later. This trend is known as the hierarchy of colour names, and it matches human reactions to the various frequencies in the visible spectrum. The colours that illicit the strongest physical reactions are the ones that were named first.

When is a shade a colour, or a colour a shade?

The human eye is a marvel of nature. It can distinguish between millions of different colours. But no language has separate words to describe all of these. All languages have words to describe what are essentially groups of colours. But the number of those groups varies from one language to another. For instance, some languages use the same word to describe green and blue while most have separate words for the two colours. Russian, Greek, Turkish and several other languages feature two different words for blue, one for darker shades and one for lighter shades. 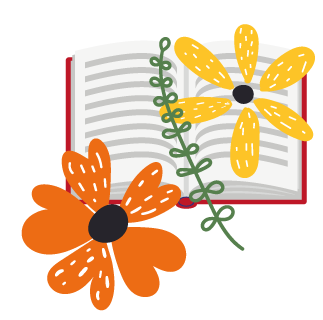 Language inevitably influences how we comprehend the world around us. This means that the way we interpret colour is partly dependent on the words we have at our disposal to describe what we see. If we only have one word for red that we can use, we will experience shades of red in a different way to anyone whose language differentiates between several shades. It’s easy to think that how we group colours is definitive, but it isn’t. What we see as shades, others will understand to be separate colours.

How do we categorize colour?

Did you know that even amongst people with normal vision, the density of their retinal cells varies, and so everyone’s experience of colour is slightly different? Nonetheless, those experiences of colour are sufficiently similar that we can identify a shade that we see as belonging to a group or category for which we have a label.  We might see orange in a slightly different way to the next person, but we can still identify the colour as orange, as can they.

We communicate our sense of colour using categories. But those categories don’t only vary from one language to another, they can vary amongst speakers of the same language. Experts in creative fields such as art and fashion will understand and utilise much broader terminology to describe colours than the general population. An English artist may see and differentiate between cerulean, cobalt and indigo. Other English speakers could merely see blue.

Researchers continue to explore the extent to which the number of words we can use for colours influences how we interact with and interpret our world. 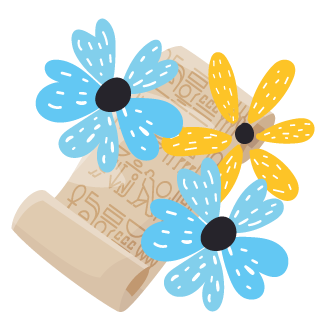 A study by MIT recently revealed that languages tend to feature more words for “warm” colours such as orange, yellow and red than for “cool” colours like blue and green. This pattern was replicated in more than 100 languages explored during the research. It is thought that this might be because things that stand out in a scene are often warm-coloured while cooler hues tend to appear in the background. Colours are ordered in an incredibly similar way in most languages and that cannot be a coincidence.

Industrialisation and the language of colour

Languages evolve at least partly according to need. Members of a society may not require words for certain things because they never encounter those things or because certain descriptive words simply wouldn’t be useful.  In a 2017 study, Gibson and Conway hypothesised that “differences in colour categorization between languages are caused by differences in overall usefulness of colour to a culture” (Gibson et al., 2017).

Industrialisation has clearly impacted the language of colour. Industrialisation led to the mass production of objects such as cars and items of clothing that were identical in every way except for their colour. It became useful for the members of industrialised societies to be able to differentiate more accurately between colours and this led to greater use of words associated with specific shades as opposed to merely colour categories. Native English speakers can distinguish between scarlet and burgundy. Their ancient forebears would have simply seen red.

The cultural significance of colours 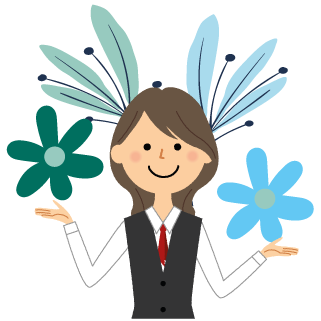 The extent to which language influences our perceptions of what we see has been debated for centuries. It is now clear that language does impact the way we interpret our world, and this is an important consideration for translators. Choosing the right words for colours can be difficult when there are no equivalent terms in the target language for colours mentioned in the source text. In addition, colours acquire cultural meanings and associations, and these vary greatly between the various societies around the world.

In the UK, the colour yellow is associated with cowardice but in Japan yellow represents bravery, wealth, and refinement. Native English speakers would understand that to feel blue is to be miserable. But in the Middle East, blue is associated with safety and immortality. Translators must choose colour descriptors carefully. They must also consider whether it is advisable to render literal translations of Idiomatic phrases featuring colour references.

We all view the world around us to at least some extent through the prisms of our culture and language. What would be described as cornflower blue by an English artist and simply blue by many English speakers would be seen as tȟó (green) to a speaker of the Lakota Sioux language. An English lady would feel regal when wearing purple but in Thailand purple is the colour of mourning.

It is tempting to view colour as a matter of fact, at least linguistically. Most of us probably believe that something is either coloured red or it isn’t. But the truth is that whether something is red or not will depend on where you happen to be from.

The language of colour is fascinating, isn’t it? Watch this space for an exploration of how the English words for the various colours evolved over time. 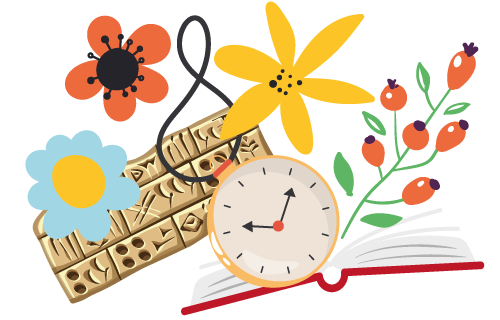