The implications of language extinction

Thousands of languages are spoken across the globe but sadly hundreds of these are close to extinction. As many as 400 languages have gone extinct over the last 100 years. Linguists predict that at least half of the remaining languages will disappear by the end of this century. Is it possible to save languages from extinction and why is it important to preserve them?

It is thought that around 7,000 languages are spoken in the world. But only a small number of languages are widely spoken. The 10 most spoken languages account for 50% of the global population. At least 100 languages, including Ainu in Japan et Tagan in Chili, have only a handful of speakers. Those speakers are often elderly and may live at some distance from each other. When they no longer speak to each other, the speakers’ abilities to use the language degrade over time.

Minority languages usually begin to die out because they are displaced by more dominant ones. Speaking the dominant language becomes crucial for gaining employment and for accessing education. The parents of immigrants stop teaching their children their heritage language and encourage them to speak the dominant one instead. To make matters worse, across history, speakers of minority languages have encountered hostility and have even been persecuted. A language can become associated with a lower social class. Parents will then encourage their children to use the language associated with a higher social class. Languages can die out within a single generation.

Minority languages in America and Australia 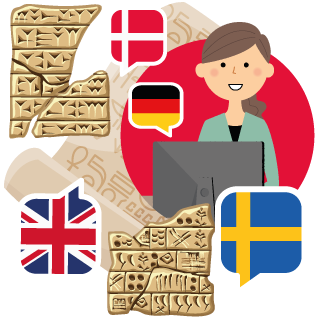 Unesco’s Atlas of the World’s Languages in Danger identifies 576 languages as being critically endangered. Thousands more are characterised as threatened. The highest number of these are spoken in the Americas. But it is Australia that has the highest number of endangered languages in proportion to its population. When Europeans first arrived in Australia, 300 aboriginal languages were spoken. 100 of these have already disappeared and just 12 are still taught to children.

Survival of the fittest

Many people still feel that language loss isn’t important as it is the inevitable consequence of the world’s evolution. Life seems easier when everyone speaks the same language. We are certainly experiencing the linguistic version of the survival of the fittest. But there are many reasons why languages are worth saving.

For one thing, languages help preserve human heritage including songs, stories, legends and poems. Spoken language is often the only way to preserve these aspects of a culture as over 60% of the world’s languages have no system of writing. It is likely that many stories and traditions have already been lost as they died with the languages that have gone extinct.

Languages also convey and preserve the unique understanding possessed by cultures across the globe. No two languages boast the same vocabulary. A language could have a word or expression for a feeling or concept that simply doesn’t exist in another language. For instance, the Cherokee language of North America features the word oo-kah-huh-sdee which expresses the special joy experienced when seeing an adorable baby or young animal. There is no word for goodbye in Cherokee, only a word meaning “I will see you again”. The various cultures around the world interpret life differently. Their languages reflect this and so the loss of those languages will impact human understanding of almost every aspect of life. 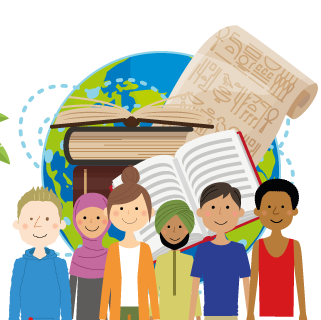 We are still to discover the full potential of our planet and its resources. Humanity has accumulated a vast body of knowledge over thousands of years.  Much of that knowledge is in the possession of minority peoples. There could be many revelatory ideas out there that we are still to discover and understand. But this special knowledge could be lost when languages die out. Ideas that could help us in the future could be found in ancient knowledge that is yet to be heard beyond the limits of small tribes.

Can languages be saved?

Linguists are now aware of the many implications of losing languages. Efforts are being made to document threatened languages. Dictionaries are being created and traditions recorded. This documentation could help to revive languages in the future. However, languages can only be resurrected if there are enough people interested in learning them.

Projects are underway within a number of cultures to preserve their languages before it is too late. The Cherokee people now teach core subjects in schools in Cherokee. All signage in Wales features both English and Welsh. All children in Wales must learn Welsh at school until the age of 16. Since 2011, most organisations in Wales including public and private bodies have been required by law to provide information in Welsh. Similar moves are being made by the people of minority cultures across the world. 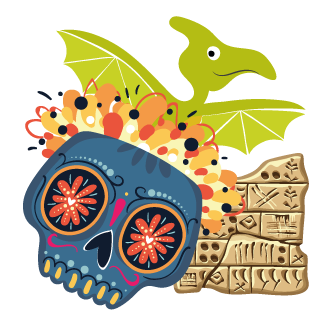 It has proved possible to resurrect a language after it has gone extinct. By the 1960s, the last fluent speakers of the Miami language of the Miami Nation tribe in North America had died. A surviving member of the tribe wanted to revive the language and thanks to their efforts, it is now taught at Miami University in Ohio.

The world has become increasingly connected and this has accelerated the speed at which languages are dying out. It has become ever more important to speak what have become the dominant languages. But new technology and improved connectivity can also help to preserve languages.

For several decades the world has moved progressively towards using fewer and fewer languages. But attempts are now being made to reverse this trend. As with so many aspects of life, we are beginning to see the value of the old-fashioned ways of doing things. Let’s hope we have gained an appreciation of language diversity before it is too late. 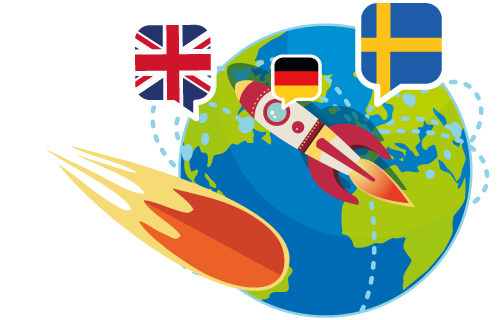