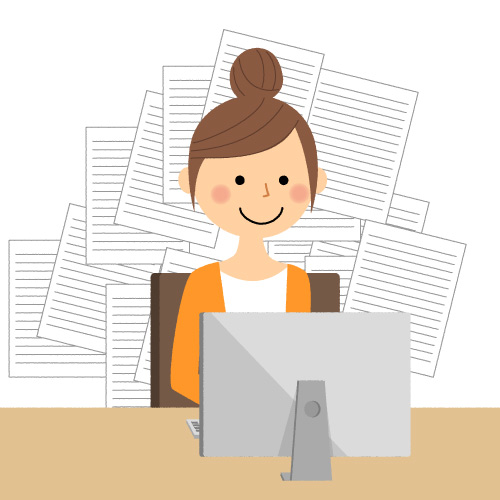 In everything from instruction manuals to marketing copy, proofreading is essential to identify and cut out spelling and grammatical errors. Proofreading in Japanese often has to go beyond spelling and grammar and look at the meaning of what is being discussed, this is due to linguistic nuances unique to Japanese.

The two words for proofreading in Japanese reflect this distinction. Kousei (校正) refers to basic grammar and spelling checks, while kouetsu (校閲) refers to the more detailed checking of the meaning of what is being discussed that is more commonly associated with copy-editing in English.

When typing in Japanese however, roman script keys are used to mimic the sounds of hiragana, katakana, and kanji, which appear on the screen as the output. Take for example the word “today” in Japanese. This is written on a keyboard ‘kyou,’ which is rendered in the hiragana きょう before the typist chooses the kanji 今日 from a drop down menu.  Complicating matters further, some but not all keyboard inputs will use predictive text to “guess” the most likely Japanese words. The result is that one tap of the spacebar makes the difference between writing “I’ll go today” (今日行く Kyou iku) and “education” (教育kyouiku). Such potential errors make a more detailed meaning proofreading essential when working with Japanese.

Another challenge when working with Japanese is that it is a comparatively sound-poor language and has a lot of homophones with entirely divergent meanings as a result. Take for example the word “denki,” which can mean electricity (電気) or biography (伝記). These mix-ups are also very easily made in multi-character words where one of the characters is the same. “Jiten” can refer variously to a dictionary (辞典) or an encyclopaedia (事典), and both words share the kanji for code or rule (典).

Even with single-character words, there are sometimes homophones that are also very similar in appearance. “Zou” when written one way means elephant (象), but when written with a very similar-looking homophone means statue (像). Without proper proofreading these lookalike kanji are particularly easy to miss.

The Confusing World of Les dokuniji 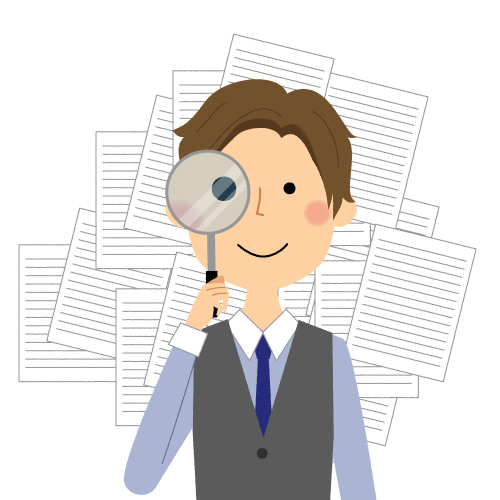 Beyond simple homophones, Japanese also has a series of homophones that mean very similar things but which each need to be used in their correct contexts: these are called dokuniji in Japanese. The word “toru” (to take) is a great example of this: written one way (取る), toru means “to physically take something,” but written another way (撮る), toru means “to take a picture.”

Another commonly mixed up dokuniji is “atsui” (hot), which is written one way when describing hot weather (暑い), and another way when describing something hot to touch (熱い). Even more challenging for proofreaders, there are also visually similar dokuniji. “Au” (to meet) has one writing for describing a meeting between people (会う) and another used when something “meets” something else in the sense of suiting it or merging with it (合う).

While Japanese readers would probably understand even if the wrong dokuniji are used, proper proofreading prevents this potentially unprofessional presentation.

Having Fun with Les okurigana

Another proofreading problem stems from okurigana, kanji with hiragana appended to them to show which reading of those kanji should be used. Uketsuke (reception desk) is a common example of an okurigana word: though it can be written using kanji alone (受付), it is also sometimes written with hiragana attached (受け付け). Where okurigana can create proofreading problems, however, is that not all okurigana words can have the hiragana characters removed and still make sense. Mochikaeri (takeout) is written with okurigana (持ち帰り), but drop both hiragana characters from that word and the remaining symbols (持帰) would be considered a misspelling. Les okurigana can also be a source of grammar mistakes because slight variations among them often change word’s type. For example, tanoshii (楽しい) is an adjective for fun, tanoshimi (楽しみ) is a noun for the idea of fun, and tanoshimu (楽しむ) is a verb meaning “to enjoy oneself.” When these okurigana are so easily mistyped, proper proofreading is essential.

Formality is the final factor that makes a thorough proofreading of any Japanese text essential. Unlike English, Japanese has keigo, a series of formal words and phrases which replace commonplace ones in certain contexts. For example, an office worker in Japan writing formal correspondence wouldn’t use kyou (今日) to refer to today and would instead almost always write honjitsu (本日), which means the same but in politer language. While the former word is not grammatically wrong per se, a good proofreader would point to the second to spare a client from potentially appearing impolite. 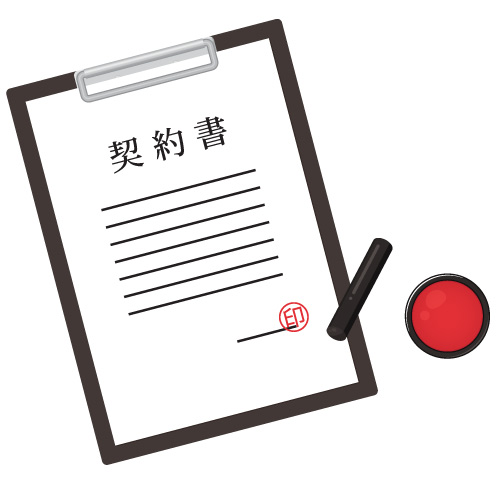 At Word Connection, we can undertake proofreading tasks of any size or scope. Our experienced professionals will correct the errors that would otherwise diminish the quality of your documents and content. You will have greater peace of mind knowing that your words will communicate your message correctly, professionally and politely while retaining their meaning. The Word-Connection proofreading process delivers polished copy that will always make the right impression.