You will spend a huge proportion of your life at work. The nature of that work is inevitably fundamental to your self-image. It can also play a crucial role in the way that others perceive you.

Just as you want to take pride in what you do, so employers are anxious to attract the best people to their organisations.

Little wonder that certain roles which could be unappealing are now being redefined by euphemistic job titles. Some of which are guaranteed to raise a few smiles! You might consider becoming an environmental sanitation technician but not a toilet cleaner, for instance, even though these jobs are one and the same.

Euphemisms are alternative expressions used when the subject at hand is deemed to be unpleasant or embarrassing. We use them all the time when talking about death and sex. As we have discussed in a previous post, advertisements are often loaded with euphemisms to lend a little glamour to otherwise mundane products or services. These days, job titles and job descriptions are getting the same treatment. 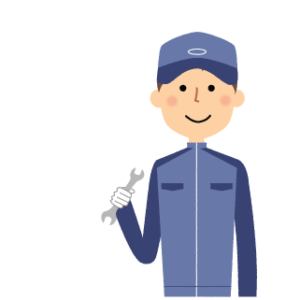 Euphemisms are often used to transform our perceptions of potentially unappealing roles. A few judicious words could make a junior cleaning job sound like a key position or highly technical work. In other words (literally), unskilled, repetitive and very junior positions become what appear to be attractive propositions. Euphemistic job titles help HR departments recruit the people they need while giving those who take the jobs a greater sense of pride in their careers. Well, that is the theory, anyway!

After all, sanitation engineer does sound so much better than bin collector.

The trouble is, overly enthusiastic recruiters are now gilding the lily to the extent that prospective employees are sometimes left wondering what position they have actually applied for!

Euphemistic titles are not confined to mundane jobs. Even aspirational positions are being given more grandiose titles by recruiters and those who already hold the jobs. Who wouldn’t want to be a dream alchemist? That’s a marketing executive, by the way! It would appear that no job title is beyond a little embellishment.

When did it all start?

You might think that creative job titles are recent innovations, but the practice of embellishing roles can be traced back to the Victorian era. Those were the days when tripocoptontic perruquiers plied their trade. We would call them washable wig makers!

If you still feel the need to blame someone for the fact that the enhanced transparency facilitator work you recently applied for turned out to be window cleaning, we can offer you a prime candidate. That would be none other than Walt Disney.

Research & development work at Disney has been known as Imagineering since the 1960s. If you like this clever portmanteau (a word blending the sound and meaning of two others), you can’t use it in any job adverts or your own job title! Imagineering is a registered trademark of Disney Enterprises, Inc. and has been since 1989.

The finest euphemistic job titles we could find

We have hunted high and low for the finest examples of euphemistic job titles. Here are our favourites and what they really mean – just in case you are tempted to apply! 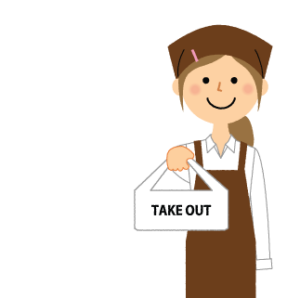 We think that it would be impossible to beat the brilliance of Disney’s R&D job title, Imagineer. But if there is anything to rival this, it must be the wonderful title that the takeaway chain Subway gives each of its servers – sandwich artist!

However, our favourite euphemistic title of all has to be wealth redistribution effector.

Don’t know what that is? 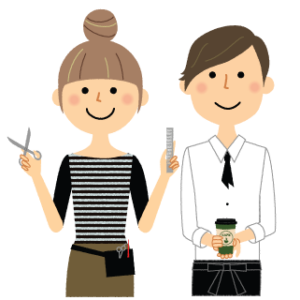 Job titles can be amusing, creative and memorable. But do they actually make a material difference to both employers and their workers? Dan Cable, Professor at the London Business School, believes that they do. He has conducted extensive research into the subject and has reached some interesting conclusions.

Professor Cable has found that creative job titles help employees to feel that their work is more meaningful and enable them to better focus on the purposeful aspects of their roles. Job titles can have negative connotations as they may standardize positions, removing the sense that they are important or unique. Imaginative titles play to people’s need to express their individuality, to feel important and to be valued.

Professor Cable undertook a study in which health care workers were invited to create new names for their roles. Their attitudes to their work were then compared to those of a control group. Cable found that workers who had given their positions creative job titles felt more valued and became better communicators. They also felt less stressed by bureaucracy.

Who knew? Being a germ slayer is more satisfying than being an infectious disease specialist, even though it’s the same thing.

What’s in a name?

It turns out that that job titles do matter and that they matter to both workers and the businesses that employ them. What at first sight appear to be pretentious monikers, are actually clever ways to attract staff and to ensure that they find greater satisfaction in their work. A few carefully chosen words can make all the difference. 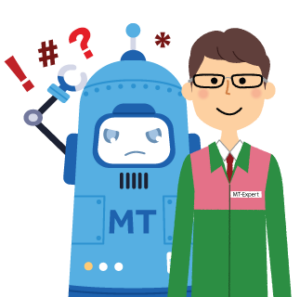 We should also mention that euphemisms, including job titles, are nightmares for machine translation software. Even the finest translation technology will struggle to cope with euphemistic titles as they are far too nuanced. Literal translations just don’t work and so the translation of euphemisms definitely requires the mental gymnastics that only the human brain can manage.