How to use a monolingual paper dictionary

There are a wide variety of English dictionaries to choose from. Each dictionary is a unique reference work, and so no two examples boast precisely the same content. However, dictionary structure and content are generally presented in much the same way. Once you have learnt to use one dictionary and to make the most of the information provided, you will find that using any paper (printed) dictionary is straightforward.

Here’s our guide to looking up words and to interpreting the information that monolingual dictionaries provide about those words. 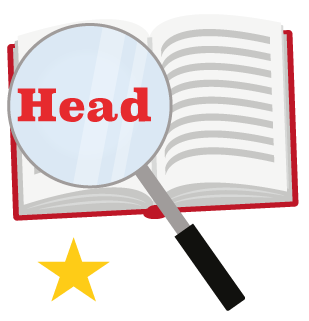 La non-conférence headword is the word you wish to look up. Headwords in most dictionaries are listed in alphabetical order. So long as you know the first two or three letters of a word, you should find it quickly. Simply flick through the dictionary until you arrive at entries for words that start with the same letter as the word you are searching for. Then, scan the entries until you find words that have the same second letter and then the same third letter and so on.

If you are not sure how a word is spelt, you may still be able to find it if you have a rough idea of what it means, or you are aware of at least one of its meanings. Think of a word with a similar meaning that you do know how to spell and look that up. You might find the word you were initially looking for amongst the synonyms (words with the same or similar meanings) listed for the alternative word.

Dictionaries present information in slightly different ways but in most, the headword is written in bold and is followed by an indication of how it is pronounced. Some dictionaries use the International Phonetic Alphabet (IPA) to demonstrate pronunciation. Others utilise alternative respelling systems that can be easier to understand as they feature only the letters of the Roman alphabet. The IPA is made up of numerous symbols in addition to and as alternatives to the letters of the alphabet. These can be difficult to interpret without having a good understanding of the IPA. 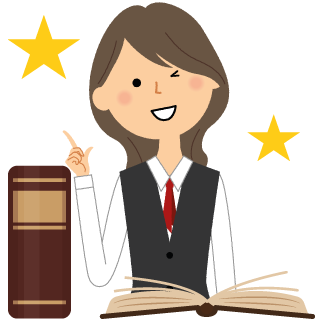 Here’s how the pronunciation of the word manufacture would be presented using the IPA and an alternative respelling system:

Many words can function as more than one part of speech. For instance, the word manufacture can be a noun or a verb. Paper dictionaries vary in the way these different parts of speech are identified. Most list the meanings of a word when used as a noun and then the meanings when it is used as a verb and so on. 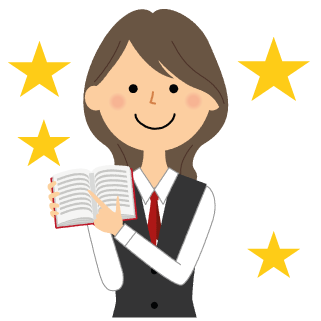 Dictionary entries list the different meanings or senses of words. However, abridged (shortened) dictionaries will give you only the most frequently used of these meanings. The definitions provided are often numbered and separated by parts of speech.

Surprise /səˈprʌɪz/ – vt.  1. To come upon unexpectedly 2. To astonish 3. To attack without warning – n. 1. Being surprised 2. Something that is surprising.

You should not consider the first definition given for a word to be the most important or the most accurate. Definitions are generally ordered in some way but not by importance. Lists of definitions may begin with the oldest known sense with further senses listed in chronological order according to when they were first used. Alternatively, senses could be ordered according to how frequently they are used with the most common usage appearing first. The more obscure and archaic senses of words will be omitted from abridged dictionaries as space is at a premium. 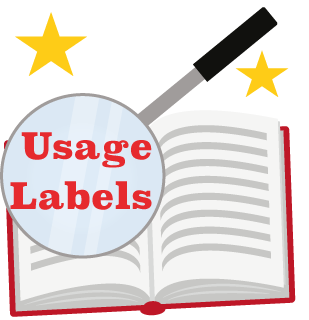 The senses of words identified in a dictionary may be followed by usage labels. These are usually written in italics and they provide you with deeper insight about words including how or where (geographically) they are used and whether they are formal or informal. Here are some of the most common usage labels:

Abbreviation – a shortened form of a word

Regional/dialectal – words used only in specific regions or dialects

Formal – a word used in a formal, official or serious setting

Informal – a word used only in ordinary speech or writing

Literary – language used only in literature

Nonstandard – meanings that are not approved of by many, but which are in current usage

Old-fashioned/archaic – words that are no longer in common usage

Obsolete – words that are no longer used at all

Trademark – the official name of a product

Dictionary definitions may also include examples of how each word is or has been used. However, these illustrations don’t tend to feature in abridged dictionaries where space is limited. Examples may be drawn from a variety of sources including literary works and quotations. In addition, dictionary compilers might create their own examples of how words are currently used. The examples are worth reading as they will help you to understand the correct usages of words. This is especially true for unusual words or words with several nuanced meanings. 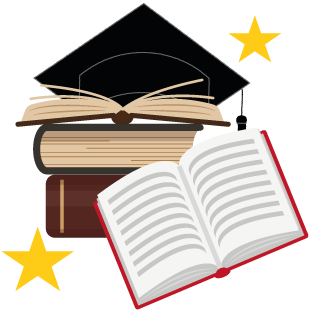 Etymology is the history of a word demonstrated by tracing that word’s development since its earliest recorded use in a language. In a dictionary, the etymology provided for a word will include its first recorded use, the history of its component parts, the word’s transmission from one language to another and its cognates in other languages. The approach to etymology varies from one dictionary to another but is rarely difficult to understand. As with examples of use, etymology does not feature in abridged dictionaries.

The benefits of using monolingual dictionaries

As you can see, paper dictionaries provide a raft of information that will help you to understand the meanings of words, how those meanings have changed over time and how words are used in sentences. By improving your dictionary use skills you will discover terms that you have never encountered before and meanings for words that you weren’t previously aware of. Your understanding of a language can only be enhanced by exploring dictionaries.

You might find that you have been using a word incorrectly for years or that there are interesting ways to use it that will impress your friends! You will improve your language skills and expand your vocabulary to uncover better ways to express what you wish to say in any given setting. 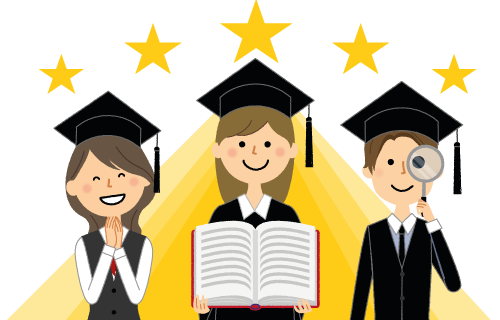