There are some people who boast an unbelievable talent for magicking up incredible slogans and headlines. Few boast a greater propensity for linguistic gymnastics than football fans and journalists!

Football has delivered a veritable smorgasbord of amusing pronouncements over the years, many of which are now the stuff of legend. We would like to pay tribute to this unique form of sporting genius!

You may think that football isn’t terribly important in the grand scheme of things. But the sport does have a habit of perfectly showcasing linguistic talent – or the lack of it!

International football can be a little predictable. While all teams competing in the World Cup harbour dreams of winning the tournament, few can realistically expect any measure of success.

This can lead to some serious straw-clutching with the underdogs celebrating any result which doesn’t represent a drubbing.

Hence the headline which appeared in the New York Times in 2010, following The USA’s match against England: 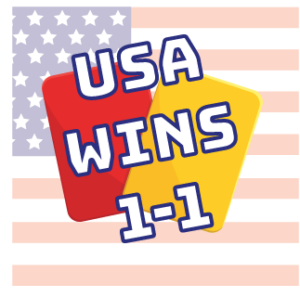 The greatest football headline of all time?

When P.L. Travers wrote Mary Poppins, she invented a wonderful new word –supercalifragilisticexpialidocious! This was pure genius, but not as smart as one Scottish Journalist’s headline in February 2000. Following Inverness Caledonian Thistle’s surprising defeat of Celtic in the F.A. Cup, the headline in the Scottish Sun was as follows:

When the English were a load of vegetables!

This amusing quip initiated the publication’s lengthy vilification of England Manager, Graham Taylor. The vitriolic campaign culminated in the now infamous image of Taylor’s face superimposed onto a turnip. 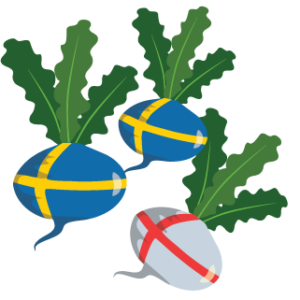 In 1977, Liverpool progressed to the final of the European Cup for the first time in their history. Fans travelled to Rome’s Stadio Olimpico in their thousands for the match. Many had prepared banners for the occasion. One of these was a tribute to the team’s left back Joey Jones and has lived long in the memory. Liverpool had beaten St Etienne and Grasshoppers Zurich on their way to the final and were about to play Borussia Mönchengladbach. The iconic banner read:

Then he made the Swiss roll 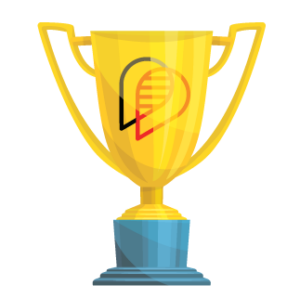 The digital age has also inspired incredible linguistic creativity. We are bombarded with a barrage of information and promotional messages every day. Those messages and articles must be unique and memorable, if they are to command our attention. New words and phrases will often do the trick. 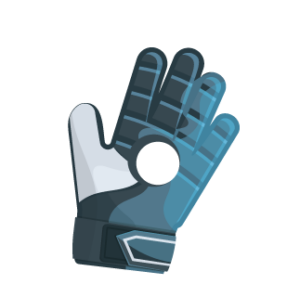 Liverpool fans are famous for their witty messages, but sometimes Manchester United fans also get in on the act. Back in the 1970’s, the team’s centre forward was Stuart Pearson. One fan decided to amend a sign outside his local church to create a tribute to the player. The sign concerned proclaimed “Jesus Saves!”. The fan added the footnote, “and Pearson nets the rebound!”.

While football fans have proved themselves to be highly adept with words, many players sadly struggle to express themselves so eloquently. After all, it was the great Kevin Keegan who said,

“They’re the second- best team in the world, and there’s no higher praise than that.”

Then there was Michael Owen’s response to the suggestion that he was superstitious:

“I don’t believe in superstitions. I just do certain things because I’m scared in case something will happen if I don’t do them.”

Just occasionally, however, a player or manager will say something truly profound. In these moments, they demonstrate that they do, after all, boast a reasonable command of the English language. For the last word on the subject of football, we turn to the great Bill Shankly, a Scotsman with a sharp mind and an even sharper tongue.  Those who love football have always struggled to sum up the importance of the sport to their lives. Good old Shanks managed to summon the perfect words:

“Some people believe football is a matter of life and death. I am very disappointed with that attitude, I can assure you it is much, much more important than that.” 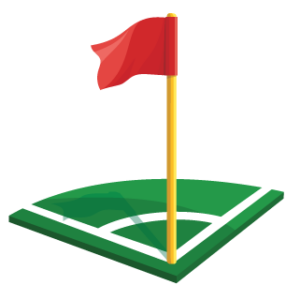