English proverbs are truly fascinating. Native speakers use them all the time, understanding their meaning but not questioning their origin. After all, some of these phrases do sound rather silly when you think about it! For instance, why would it rain cats and dogs? We’ll explain that one later!

Most sayings evolved so long ago that it isn’t known when they first entered common parlance. Many refer to historic practices which have largely disappeared from our everyday lives, they’re a rich part of the language which appear in Chaucer, the Bible and Shakespeare, among other sources. They occur in any mature language and are not unique to English by any means. One wonders if future generations will question why the last Friday in November is called Black Friday.

Here are the common English idioms which might perplex non-native speakers:

Meaning: Time seems to move slowly when you are waiting anxiously for something to happen.

This well-known English proverb originated in America. It is an expression which has been attributed to Benjamin Franklin. He wrote numerous such pearls of wisdom between 1732 and 1758 under the pseudonym Poor Richard. 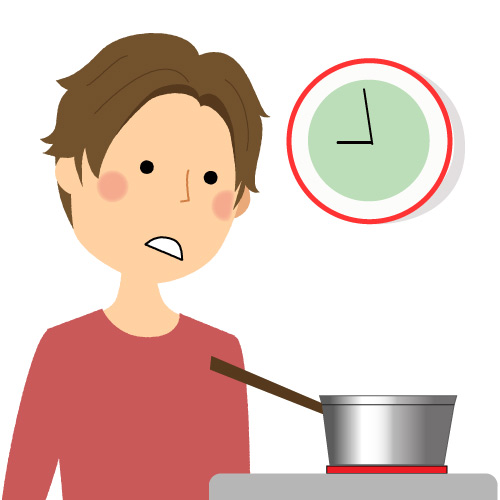 The many catch phrases from American TV sketches, adverts and quotes in the press are all modern equivalents eg:

“When the going gets tough, the tough get going.”

“There’s no such thing as a free lunch.”

“Garbage in, garbage out.”

“If you can’t stand the heat, get out of the kitchen.” and many more.

As for pearls of wisdom, that phrase was probably inspired by a line in the Old Testament, “No mention shall be made of coral, or of pearls: for the price of wisdom is above rubies.”

It ain’t over ‘til the fat lady sings

Meaning: Nothing is ever finished or determined until the final act has been completed.

The precise origins of this saying are a matter of debate. But it is likely that the proverb is a reference to Wagner’s interminably long four-opera Ring Cycle. This work is concluded by the character Brunnhilde’s 10-minute solo.

Brunnhilde was usually portrayed by a large woman. As the Ring Cycle took 14 hours to perform, members of the audience might well have found themselves feeling relieved when the fat lady sang and the show was over.

The fat lady saying is relatively modern and it may not survive whereas others such as Murphy’s law is likely to remain “Murphy’s law: If an aircraft part can be installed incorrectly, someone will install it that way.” it is fundamental to engineering design and is also known as Sod’s law.

A bird in the hand is worth two in the bush

Meaning: It’s better to keep what you already have than to attempt to get something better at the risk of losing everything.

This proverb relates to medieval falconry. The bird of prey on the falconer’s hand was a valuable asset and worth much more than two wild birds in the bush. Written records suggest that similar phrases have been used since the middle of the 15thcentury.

A stitch in time saves nine

Meaning: A timely effort will prevent more work at a later date.

It might sound like this proverb is a reference to the space/time continuum, but its origins are much more mundane. The saying refers to sewing and suggests that if you stitch a hole when it first appears, it won’t grow larger and require many more stitches to repair it.

The proverb was first recorded in Thomas Fuller’s Gnomologia, Adagies and Proverbs, Wise Sentences and Witty Sayings, Ancient and Modern, Foreign and British, 1732. However, it was probably used long before this date.

Don’t let the cat out of the bag 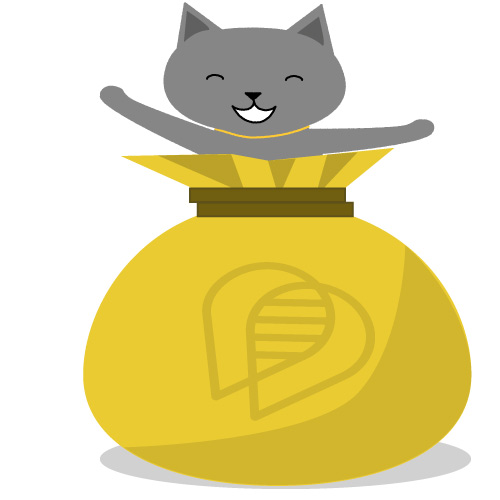 Meaning: Don’t give the secret away.

Several origins have been suggested for this proverb and it is impossible to know which is correct. The most plausible suggestion is that the phrase refers to committing fraud by substituting a cat for a piglet at a market. If you let the cat out of the bag, you exposed the trick.

There are no historic references linking this saying to livestock. However, similar phrases in Dutch and German mention cats in bags and refer to fraudulent activity.

Meaning: Preserve your resources until they are really needed.

This phrase is often used as a warning not to reveal evidence or an argument until the right moment. It refers to when soldiers had to keep gunpowder dry so that they were ready to fire their weapons. It was allegedly Oliver Cromwell who first used the saying when his troops were about to cross a river in order to engage the enemy.

Meaning: A disreputable person will always return and usually at the worst possible moment.

Nobody knows who first coined this phrase (forgive the pun) but it seems to date back to the 18h century. At that time, pennies were valuable and so forgeries were common. Many people lived in small communities. As a result, it was hard to get rid of a bad penny. When someone tried to offload a counterfeit coin, a few days later, they would get it back again in their change.

Make hay while the sun shines

Meaning: Make the most of your opportunities while you have the chance.

Referring to the need for farmers to gather hay before it rains, this phrase originated in medieval times. It was first recorded in John Heywood’s A dialogue conteinyng the nomber in effect of all the prouerbes in the Englishe tongue, 1546. In this work, it was expressed as “Whan the sunne shinth make hay. Which is to say. Take time whan time cometh, lest time steale away”.

Straight from the horse’s mouth 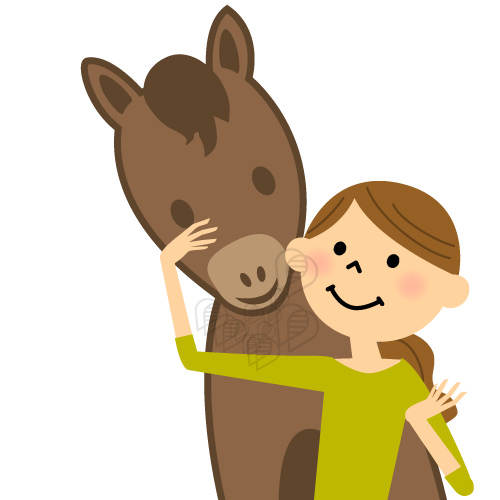 Meaning: When information has been gained from the most reliable source.

In horse racing circles, gamblers are always looking for the best tips. These will usually emanate from those closest to the horses. Information from the trainer or stable lad would be the next best thing to a tip fresh from the horse’s mouth, were that possible.

This English proverb appeared more recently than most and possibly as late as the beginning of the 20th century.

Strike while the iron is hot

Meaning: To act decisively when an opportunity arises.

It isn’t known when this proverb was first used but it refers to the work of a blacksmith who would heat metal to make it pliable. If he didn’t shape the metal as soon as it was hot enough, it would quickly cool and became too hard to manipulate.

There is perhaps more debate about the origin of this proverb than any other. Many reasons for its use have been suggested. No evidence has been found to support any of these. The most likely source of the term is the Greek expression cata doxa which means “contrary to experience or belief.” Cats and dogs could also be derived from the Old English word catadupe which mean “waterfall”.

As far as translation is concerned proverbs can pose difficulties and so one should be aware of the pitfalls of doing a literal translation of, “Its raining cats and dogs” whereas in French “il pleut des cordes” which is different but means the same. In parts of Yorkshire they say “It’s siling stair-rods” which gives us, “it’s stair rodding it down”.

Many hands make light work – Too many cooks spoil the broth

One criticism of proverbs is that they often contradict, some people look down on them as being clichés and homespun wisdom which should not appear in reputable articles. There is a place for everything however and the form continues to develop in everyday life, the most widely used examples can be found in The Concise Dictionary of Proverbs by the OED.