English is a complex language with inconsistent grammar. It is inevitable that mistakes happen – often. We have discussed many of the most common grammatical errors in previous articles. But there are more to highlight!

Should of Would of Could of 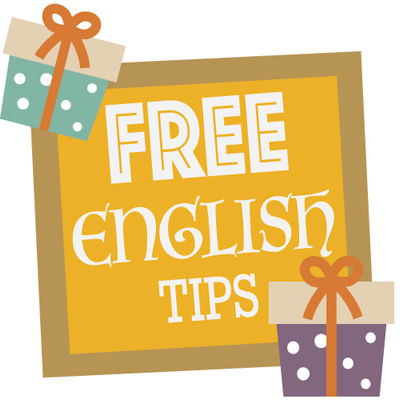 Here’s one type of mistake that even many native English speakers tend to make. People will erroneously say that they should of, could of or would of done something.

I should of told him that I was going to be late. I could of won the game if I had tried harder.

I would of called you, but I lost track of time.

Most people wouldn’t even notice that there are errors in all the above examples. But there are! It is the use of the word of which is problematic. In each case, the correct word to use is have and not of.

The issue has arisen because the contracted forms of could have, would have and should have are could’ve, would’ve and should’ve. These sound as if they feature the word of when said out loud. 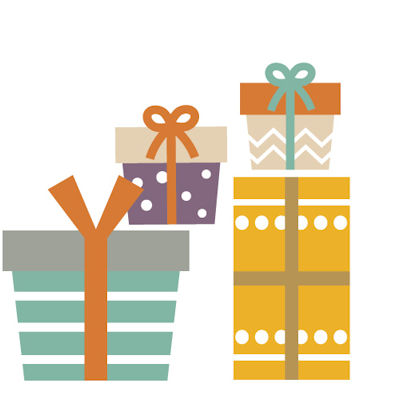 It is evident that many people do not know the difference between the words fewer et less.

These words are often used incorrectly. For instance, the signs near supermarket checkouts invariably read “10 items or less” and not “10 items or fewer”.

There were fewer than 2,000 people in the theatre last night. There was less mud on the footpath today following the heavy rain.

These two words should be used in the same way as fewer and less. The word amount should be utilised when referring to a commodity and the word number should be used when referring to items which can be counted individually. We need a larger amount of water to fill the pool. A large number of people were breaking the rules. Interestingly, the grammar checker of Microsoft Word identifies the use of number here as incorrect!

Lie down or lay down

There appears to be much confusion surrounding these words as they are often used incorrectly in spoken English. To lie is to recline whereas to lay is to place. This means that you cannot lay down in bed, but you can lay something on the bed. I wanted to lie down but I was too busy to rest. I decided to lay my clothes on the bed to prevent them from creasing. 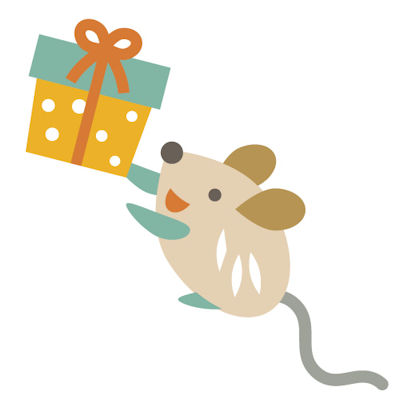 Many people use Bring et take interchangeably but these words do have different meanings. When You bring something, you are moving it towards you or towards where you are.

When you take something, you are moving it away from you or away from where you are.

It used to be grammatically correct to insert two spaces after any full stop which ended a sentence. This practice made sense in the days of typewriters with letters of uniform width. Without that extra space, text could look cramped and could be difficult to read.

Since the arrival of word processors and variable-width fonts, the use of double spaces has become increasingly rare. But some people still insist that a double space is the correct choice. Research into the readability of text has yielded contradictory findings regarding the double space.

How to punctuate abbreviations

Firstly, it is important to point out that you should not enter a second full stop after any abbreviation which completes a sentence. However, you should enter all other appropriate punctuation marks such as questions marks and exclamation marks.

Incorrect: The new series of my favourite television programme starts tonight on the B.B.C! I can’t wait!

Correct: The new series of my favourite television programme starts tonight on the B.B.C.! I can’t wait!

Incorrect: My favourite television programmes are mostly broadcast on the B.B.C.. I also enjoy watching the football on Sky.

Correct: My favourite television programmes are mostly broadcast on the B.B.C. I also enjoy watching the football on Sky.

Incorrect: My favourite TV programmes are mostly broadcast on the BBC. However, there are a couple of series on I.T.V that I enjoy.

Correct: My favourite TV programmes are mostly broadcast on the BBC. However, there are a couple of series on ITV that I enjoy. We hope that we have clarified these confusing aspects of English grammar for you.

It is very difficult to get things right, especially when the experts can’t agree on what the best practice actually is!