Borderline incomprehensible, even to native English speakers, Scouse is surely the most distinctive regional accent in England.  Scouse evolved from diverse accents, languages and dialects. As a result, it features unusual pronunciations of both vowels and consonants. To make matters worse, Scousers have developed a unique vocabulary which can be utterly mystifying to outsiders.

Where is Scouse spoken? 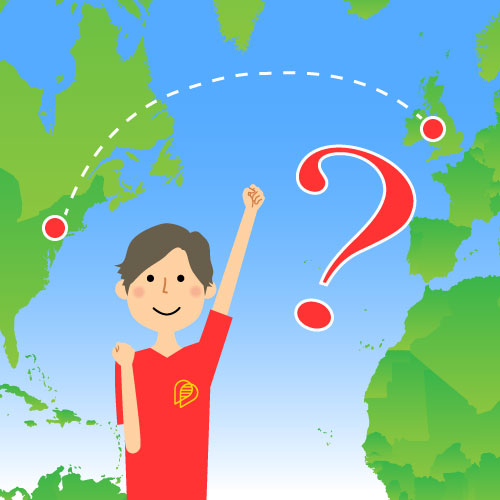 Scouse refers to the regional accent of the city of Liverpool. Located in the Northwest of England, Liverpool is a port city situated just 45 kilometres from Manchester and yet a world apart. Scouse was originally the local term for a stew eaten by sailors which was made from cheap ingredients. It is thought that the word was derived from “lobscouse”, the Latvian name for this type of meal. The city of Liverpool was synonymous with the stew and so Liverpudlians were to become known as Scousers.

The Scouse accent could be heard only in Liverpool until the latter half of the 20th century. Until this time, people rarely moved far from where they were born. But when the population began travelling further afield for work and better housing, the Liverpudlians took their accents with them. You will now hear scouse spoken throughout Merseyside and the bordering areas.

There is still a great deal of debate about what constitutes a true Scouser. Certainly, the accent varies quite dramatically even within the city. Those from the central and northern districts of Liverpool tend to boast a much stronger and harsher accent that those from the more affluent southern districts. A kilometre is a long way in Liverpool, at least linguistically!

To appreciate the variations in the scouse accent, it is worth listening to natives of the northern and southern areas of the city. Here are two English celebrities who demonstrate the differences between the accents. Actor Stephen Graham hails from Kirby in the north of Liverpool while actor Michael Starke is from Halewood to the south.

The evolution of Scouse

The first references to a distinctive Liverpool accent appeared in the late 19th century. Comments were often made regarding the way that British Prime Minister William Gladstone spoke. He was one of the city’s most illustrious sons and it is clear from historical records that his accent was notable.

Liverpudlians were to acquire their strong and unusual accent courtesy of the busy port on which the city’s economy depended. Liverpool developed strong ties with Scandinavia and the Baltic states via the shipping industry. It is possible to hear Scandinavian inflection (intonation and pitch) in the way that Scousers speak. There is a melodic character to Scouse which is undoubtedly the result of northern European influences. The accent is radically different to that of neighbouring Lancashire which is altogether flatter.

The port of Liverpool welcomed many ships from America and so the American accent has also helped to shape Scouse. But the greatest influence of all was the wave of Irish immigrants that flooded into the city in the 19th century following the Great Famine.

With its clipped vowels, T-glottalization and interdental fricative consonants, Scouse does have much in common with accents across north west England. For instance, “bath” is pronounced with the /a/ sound rather than the longer /ɑː/ of received pronunciation. /th/ is often pronounced as /d/ and so “this” sounds like “dis”. You will find similar tendencies across Lancashire and Yorkshire.

The debuccalisation of /t/ to /h/ at the end of words is common in Liverpool. Thus, “not” is pronounced “noh”, giving the Scouse accent a clipped character. The most obvious feature of Scouse is the fricatisation of the letter/k/ and it is this which really distinguishes the accent from others in the north of the country. Fricatisation is where the sound made is produced from the back of the throat and resonates. Footballer Stephen Gerrard is given to fricatisation. 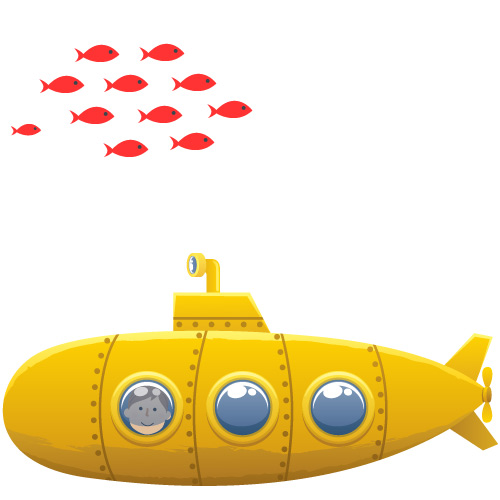 It isn’t only pronunciation that makes Scouse so difficult for non-native speakers and even the English to understand. It also possesses its own vocabulary and grammar. As with some European languages and certain American dialects, Scouse has a second person plural pronoun – yous. Instead of saying “what are you all doing tomorrow?” Liverpudlians would say “what are yous doing tomorrow”. In addition, the object pronoun “me” is commonly used in place of “my”. For example, “me pants have fallen down” instead of “my pants have fallen down”.

Here are some uniquely Scouse words which it is worth committing to memory if you plan to visit Liverpool:

Made up: Extremely happy

Woolyback: Someone from the towns and villages near Liverpool

It would be impossible to explain every idiosyncrasy of the Scouse accent here. Like most accents, dialects and languages, Scouse is continually evolving. While all native English speakers will recognise Scouse immediately, they may have trouble understanding much of what is being said. Non-native speakers might well find themselves completely mystified. It can take time to tune your ear to the linguistic oddities of Liverpudlians, particularly as they are constantly inventing new ways to confuse the rest of the world! Some might say that Scousers aren’t speaking English at all!