Does it become harder to learn new languages as you age?

Until relatively recently, even scientists believed that you couldn’t teach old dogs new tricks. Anecdotal evidence would certainly suggest that when those new tricks are languages, the older the proverbial dog, the harder learning becomes. But is this true and if it is, why does learning a new language become more challenging as the years go by?

A brief explanation of neuroplasticity 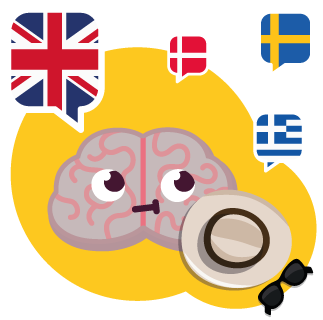 Prior to the 1960s, neuroscientists understood the brain to be a fixed structure. New research then demonstrated that the brain is actually a dynamic structure that can respond to new experiences or injuries and then transform itself. This process is known as neuroplasticity. However, it has also been found that neuroplasticity decreases with age.

Human brains become less able to change and process new information as we get older. We can learn new tricks, but it takes us longer to get to grips with skills and concepts that we haven’t tackled before. Some aspects of learning a new language definitely become more difficult as we age. But it might surprise you to hear that there are aspects of language learning that get easier.

The importance of life experience 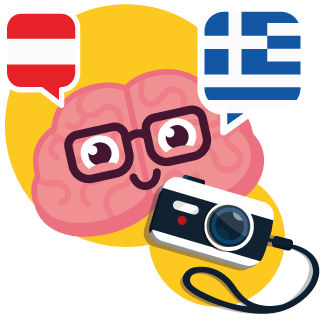 Age and issues with grammar and pronunciation

Things are very different when it comes to grammar. This is because the grammatical rules of a new language will conflict with our existing knowledge rather than parallel it. Grammatical rules challenge our executive function, the set of mental processes that enable us to vary our thoughts according to the task at hand. 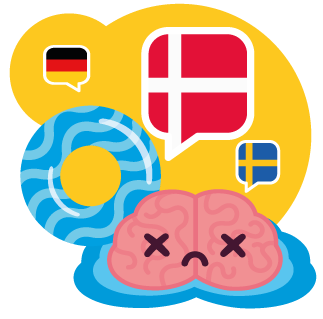 Executive function declines as we age but the precise reasons for this have yet to be revealed. It becomes harder to assimilate several pieces of information at once and to make sense of them. Studies have shown that older adults retain their ability to learn new motor skills if they are straightforward or to understand single pieces of information. But problem-solving, assimilation and combining numerous motor skills become more challenging. Perhaps this is the reason why bilingual children use the same regions of their brain for both languages that they speak whereas those who have learnt a second language later in life use different regions of their brain to process each language. In other words, learning a language becomes so challenging that we need to use more of our brains to cope!

Things get even harder for us as we age when we are trying to master pronunciations and accents. Children naturally pick up phonemes, the distinctive units of sound in a language. This ability diminishes as we grow older, partly due to changes in the structure of the ear. But the biggest issue here is life experience. We essentially teach ourselves to focus on the sounds that matter most and to ignore other sounds. This means that our brains become hard-wired to seek out sounds that we recognise as significant and that we understand. Learning new sounds becomes much more difficult as we need to overcome our natural tendency to ignore them. 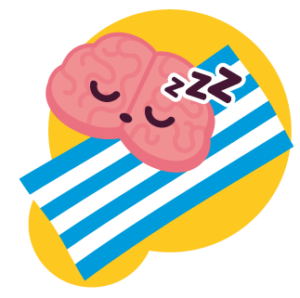 learning a language as an adult

Perhaps the single biggest obstacle to learning a new language later in life is the difficulty we all experience in breaking a habit. The longer we do anything for, the more habitual it becomes and the harder it is to break that habit. Language is no exception and so the more years that pass with us speaking only our native tongue, the harder it is to get our heads around all those new sounds and grammatical rules.

When does language learning ability begin to slide?

We have established that the older we get, the harder we find it to learn new languages. But at what age do we hit the slippery slope? 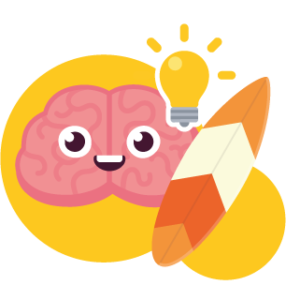 Three Boston-based Universities conducted a study to establish the age at which our linguistic abilities begin to slide. The research team created an online grammar quiz that attracted up to 100,000 hits per day. They were able to establish that young people remain proficient at learning new languages until the age of 18. But to achieve the grammatical fluency of a native speaker, it is necessary to start learning a language before the age of 10.

After the age of 18, things start to get more difficult quite quickly. The study also confirmed that it is easier to gain basic fluency in a language when immersed in it rather than learning it in the classroom. Living in a country where the language we are learning is spoken can make all the difference, regardless of our age.

If learning a new language is so hard, why bother?

There are times when learning a new language in later life is a necessary undertaking. If we move to a new country or begin a relationship with someone from overseas, we might need to knuckle down and apply ourselves to the challenge. But research has consistently shown that even if we don’t need to learn a new language, it is beneficial to do so.

We will all experience age-related cognitive decline and for some of us, that process will lead to the development of dementia. However, learning a new language can slow down any decline and even delay the onset of Alzheimer’s. 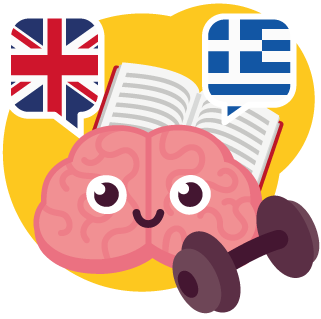 In a recent study, researchers at Edinburgh University looked at 648 Alzheimer’s patients in the Indian city of Hyderabad. They discovered that bilinguals developed dementia later than monolinguals and by an average of over four years. using more than one language forces us to engage in cognitive juggling that is excellent exercise for the brain. Learning languages causes us to use parts of our brains that we weren’t using before and that can only be a good thing.

Learning a language at an older age is more challenging but the challenging nature of the undertaking could deliver significant rewards. The harder we work our brains, the greater the chance that we reduce cognitive decline and delay the onset of dementia.

When is the best time to learn a language?

If we want to speak any language like a native, the best time to start learning is before the age of 10. But we are likely to acquire a larger vocabulary in that language as an adult. Learning a language gets harder as we age but the harder learning becomes, the greater the benefits for our brains.

There really isn’t a bad time to learn a new language. 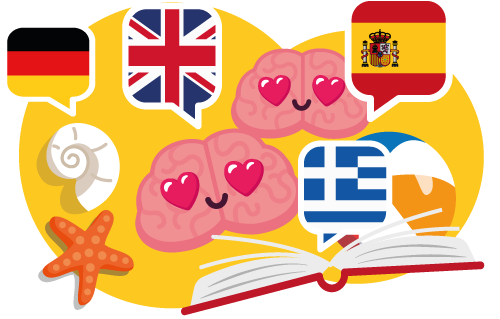