Whatever the nature of your business, you rely on the written word to convey your messages. From reports to web content and from tenders to marketing campaigns, it is vital to find the right words.

Poor grammar will always detract from what you have to say. You never get a second chance to make a good first impression. Correct English demonstrates your professionalism and inspires respect. It helps you to build trust with your clients and fellow industry professionals. Your communications will boast greater clarity when properly expressed and will be much easier to read. Your core messages will never be lost when written or translated well and your words won’t result in disastrous misunderstandings. 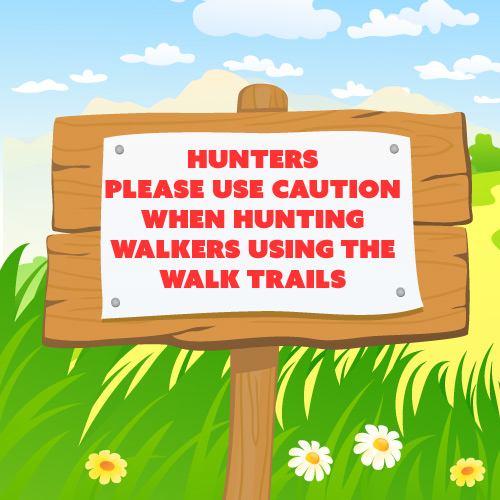 English grammar is complex and nuanced. Mistakes are easy to make, and you can’t always undo the ensuing damage. Poor grammar is amusing for readers but embarrassing for both writers and translators. A much-ridiculed warning sign in America provided the perfect example of imperfect grammar:

That message could have been improved in so many ways! It’s very funny, but for professionals and businesses, grammatical errors are no laughing matter.

Here are 8 of the most common mistakes:

These words are often used incorrectly. It isn’t difficult to see why, as they are pronounced identically. To make matters worse, “there” can be an adverb, a pronoun, a noun, an interjection or an adjective!  The word “their” is a pronoun while “they’re” is a contraction of “they are”. We could dedicate an entire article to explaining just these three words. But here’s a sentence that demonstrates how they should be used:

There are several people over there who aren’t wearing their coats, and so they’re going to get very wet.

It’s frightening how often these words are used erroneously. The identical pronunciation is doubtless the principle cause of the problem. While “your” is a pronoun, “you’re” is a contraction of “you are”. Your message can easily be lost in translation if you’re not careful!

Referring to an entity as “they”

When mentioning a business or brand in writing, the organisation concerned should be referred to as “it” and not “they”. A business should always be treated as a single entity, whereas its staff or a group of people within it, are referred to in the plural. An airline must recruit the best pilots to fly its planes. Experienced pilots are essential, as they are vital to the safety of the passengers.

These abbreviations are now used interchangeably, but they shouldn’t be. That’s because i.e. is an abbreviation of the Latin phrase “id est” which means “it is” or “that is”.

On the other hand, e.g. is an abbreviation of “example given”. The former should be utilised to clarify a point and the latter to expand it.

The subject and verb of a sentence must agree with one another. Both must be either singular or plural.

Incorrect: music and sport is my favourite hobbies.

Correct: music and sport are my favourite hobbies.

It might appear that we are stating the obvious here, but this type of error can easily creep into longer sentences. In addition, it is common to find inconsistencies when a subject is continued throughout an entire paragraph.

When a sentence begins with an introductory word, phrase, or clause, a comma should be placed after the introduction. See what we did there? The comma gives the reader a slight pause before absorbing the rest of the statement. This can eliminate confusion and certainly ensures that the text is easier to read. 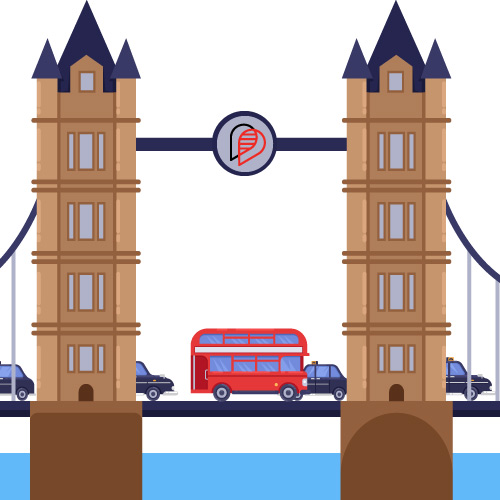 The structures of each element in a sentence or list should be parallel. Structural errors most commonly appear in lists:

The key attributes for the position are:

A keen eye for detail

The key attributes for the position are:

A keen eye for detail

The ability to work as part of a team

When you use pronouns, including her, he and him, it is vital that your readers know to whom those pronouns refer. A pronoun without a clear antecedent is ambiguous.

David took his dog, Toby, for a walk yesterday, but he wasn’t feeling very well.

David wasn’t feeling very well when he took his dog, Toby, for a walk yesterday.

Here, it is much clearer that it was David who felt poorly. 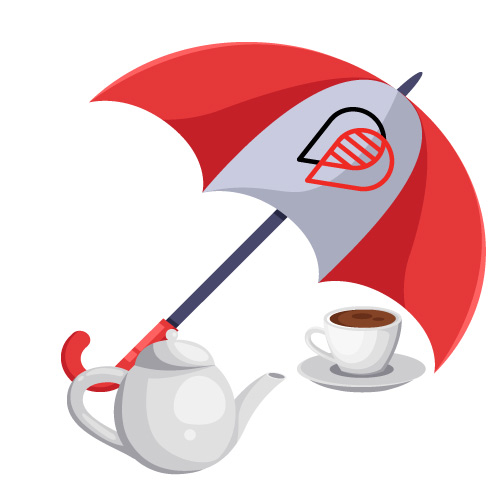 Those who criticise bad grammar are often considered to be tiresome pedants. But poor grammar will always overshadow the core message of any text.

See if you can find the grammatical rule Churchill was poking fun at with this contrived statement:

“This is the type of arrant pedantry up with which I will not put.”