Another English conundrum – who or whom?

Many native English speakers would struggle to explain the correct use of who et whom. Indeed, few would use the word whom in common speech, even if they happened to be grammar freaks. As a result, the issue of whether to use who or whom rivals the confusion which surrounds that et which.

The above sentence is grammatically correct, but you would be much more likely to hear a native English speaker say:

The man who you encountered at the office yesterday was our new Sales manager.

The man that you encountered at the office yesterday was our new Sales Manager.

The use of that in the above sentence is also a bone of contention and one that we will discuss in a further article.

In truth, the correct use of who et whom is no longer necessary when speaking informally. You are unlikely to be scorned for ignoring the existence of the word whom. However, if you are planning to deliver an important speech, it would be better to master the usage of these words. If you are writing or translating a formal document, it is even more crucial to remain grammatically correct, even if most of your readers wouldn’t realise it! 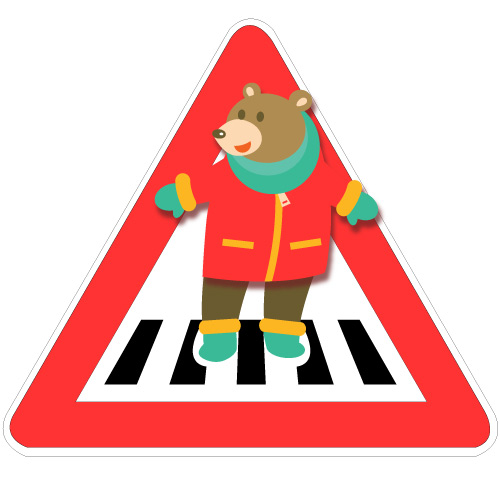 The person who crossed the road was wearing a red coat.

The people crossing the road, one of whom was wearing a red coat, moved quickly.

The easy way to decide

The easiest way to deduce which of the words you should use is to decide whether you could substitute he, she or they for the word in either your sentence or a similar sentence. If you could insert these words, use who. On the other hand, If you would have to substitute him, her or them for your word, use whom.

I haven’t seen the lady who lives next door for at least a week.

In the above sentence, the lady is the subject of the sentence and you could use the word she to refer to the lady. Who is, therefore, the right choice.

I have been thinking about with whom I might be playing chess next week. 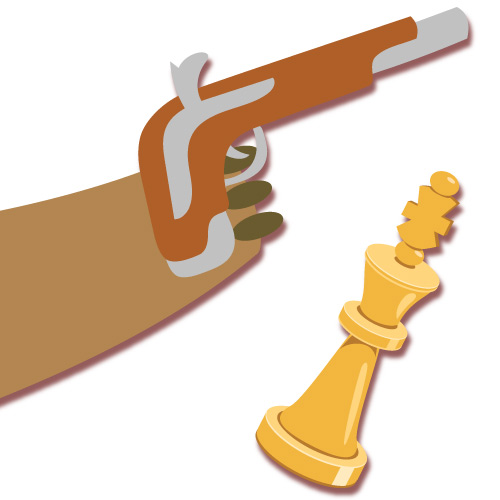 With this sentence, it isn’t immediately obvious whether you should use who or whom. To work out which word to select, imagine the meaning of the sentence expressed in a different way. Would you say:

I have been thinking that I might be playing chess with he next week.

Clearly, the first option is the correct one, hence whom is the right word to use in the original sentence.

Not a matter of life and death

There are grammatical errors that are incredibly irritating, and that will reflect badly on a speaker, writer or translator. But there are others that would only be noticed by grammar pedants and for which you will almost always be forgiven.

Nobody is going to shoot you for using who or whom incorrectly. However, the correct use of who et whom will always demonstrate a superior command of the English language. For this reason, it is worth mastering the use of these words.