An English conundrum – that or which?

That and which are two little words of the English language around which there is a huge amount of confusion. They are commonly misused and most native speakers treat them as interchangeable. However, there are grammatical rules regarding the use of that and which. Allow us to enlighten you with a quick grammar guide! 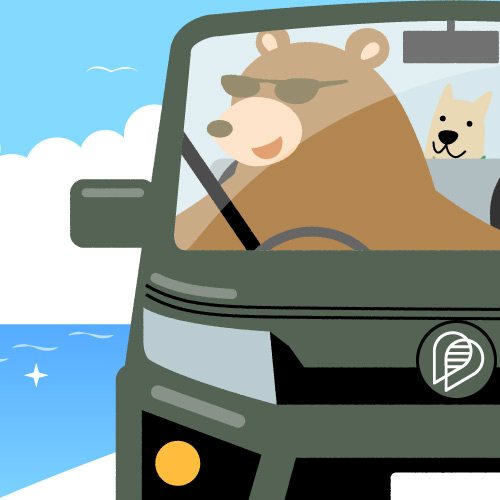 It’s actually relatively straightforward to identify whether you should be using that or which in your sentence.

In a defining clause, use that.

In non-defining clauses, use which.

There are two cars parked in the garage. You should take the one that has been cleaned.

I entered the car, which wasn’t locked, and found my missing handbag.

Sometimes, two almost identical sentences can have different meanings, and this is where the correct use of that and which becomes more important.

I entered the car, which wasn’t locked, and found my missing handbag.

I entered the car that wasn’t locked and found my missing handbag.

I entered the car, which wasn’t locked.

Here, the fact that the car wasn’t locked is additional and unnecessary information. Thus, the use of the word which is grammatically correct.

If you find the concept of defining and non-defining clauses confusing, then fear not! When deciding whether to use which or that, simply ask yourself whether you are lending precision to your words, or you are merely adding detail. Choose the word that for precision and the word which when adding detail. 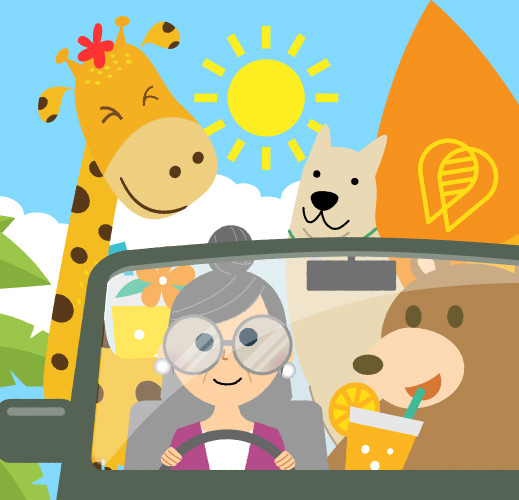 There is also much confusion around when the word who should be used instead of the word that.

The lady that was driving the car was elderly.

The lady who was driving the car was elderly.

It is perfectly acceptable to use either who or that to refer to a person. However, if you are referring to an object, animal, company, organisation or group, only that will do!

Did you see the sports car that crashed by the beach?

Did you hear the dog that was barking all night?

It’s incredibly easy to make mistakes when using that, which and who. So easy, that many native English speakers would struggle to explain the correct usage of these words. Translators should take care, grammatical errors concerning that, which and who may not always be noticed but they can change the meaning of your sentences. It is worth ensuring that you have chosen the right words.