Recent decades have seen the world become more integrated and better connected than ever before. It’s now hard to imagine life without access to the internet and therefore to all the information we could ever need about almost any subject, including the diverse languages spoken around the world. We can even translate many of those languages into our own language online. 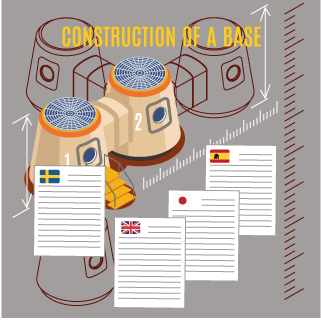 How did ancient civilisations provide translations of important information?

A byword for incomprehensible 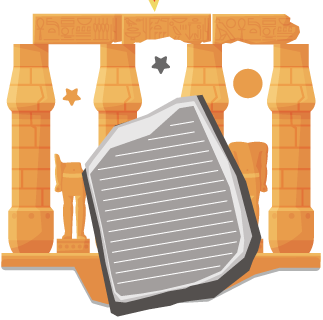 There’s a reason why hieroglyphics became a byword for incomprehensible language. While our understanding of many ancient languages was maintained across millennia, our knowledge of Egyptian hieroglyphics was lost for centuries. Scholars had endeavoured to decipher the symbols but consistently failed until a crucial discovery was made.

The ancient Egyptians were providing translations of their rulers’ edicts two millennia before the invention of the typewriter, let alone the development of the worldwide web. They carved their decrees, and translations of them, into large stones.

Those stones enabled the ancient Greeks to understand decrees made by the Egyptian Pharaohs. One of those stones would eventually enable modern scholars to translate Egyptian hieroglyphics.

That stone was the Rosetta Stone.

The Rosetta Stone is a granodiorite stele (upright monument) inscribed with three versions of a decree issued in 196 BC. One version is written in Egyptian hieroglyphics, one in Egyptian Demotic script and one in ancient Greek. A portion of the stone was discovered in 1799 by French officer Pierre-François Bouchard during the Napoleonic campaign in Egypt. This was a time when ancient Greek was still widely understood but hieroglyphics were not. The Rosetta Stone was the first ancient bilingual text to be recovered in modern times. It became the key to deciphering written texts that had previously defied all attempts to decode them. 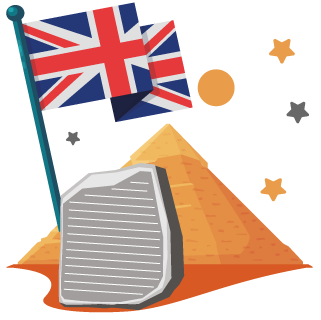 After Napoleon left Egypt, the French were defeated by the British. The Rosetta Stone fell into British hands. Scholars had already been working on deciphering the hieroglyphics before the British took possession of the stone, thanks to prints made of the texts by the French. The Society of Antiquaries of London then created plaster casts of the stone and gave these to Trinity College Dublin and the Universities of Oxford, Cambridge and Edinburgh. Prints of the texts were distributed to European scholars by the society.

By comparing the hieroglyphics with the ancient Greek text, scholars were able to decipher a system of writing that had remained a mystery for so long.

The stone was eventually transferred to the British Museum where it remains to this day.

Further Egyptian bilingual and trilingual inscriptions have since been found, some predating the Rosetta Stone. But it was the Rosetta Stone that was to prove vital to the modern understanding of ancient Egyptian civilisation.

Now, a new project has been established to create a contemporary incarnation of the Rosetta stone and it is called the Rosetta Project.

Thanks to the Rosetta Project, future civilisations on Earth and on other planets won’t need to recover ancient antiquities to decipher the languages we are using today. There will be no need to dig up any iPads or washing machine instructions to find samples of 21st-century languages.

The Rosetta Project began in 2000 and involves the creation of a permanent archive of 1,500 languages including many that are threatened with extinction. The aim is for the archive to last for 10,000 years. It will aid linguistic research right now and should facilitate the recovery or resurrection of lost languages in the future. 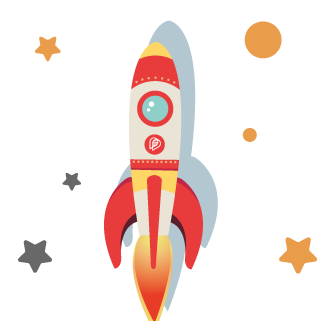 A global collaboration of linguists et native speakers, the Rosetta Project is huge in scope and is managed by the Long Now Foundation. The process of open contribution and open review being used is similar to that utilised in the creation of the Oxford English Dictionary. The archive is available online, as a book and as a micro-etched nickel alloy disc that is designed to survive for 2,000 years.

La non-conférence 1,500-language corpus expands on the parallel-text structure of the Rosetta Stone by archiving ten descriptive components for each of the selected languages.

In 2004, the Rosetta spacecraft was launched, and it carried a Rosetta disc inscribed with 6,500 pages of translations. As planned, the spacecraft hard-landed on comet 67P in 2016. The comet, the spacecraft and the disc are now orbiting the sun awaiting future discovery.

The next version of the HD-Rosetta disc was completed in 2008 and contained 13,000 pages of information. It can be read only with a microscope. In 2017, just 100 copies of a smaller, wearable disc were produced. The discs were just 2cm in diameter but contained an archive of over 1,000 languages. All 100 discs were sold but new editions are planned.

To the moon and beyond 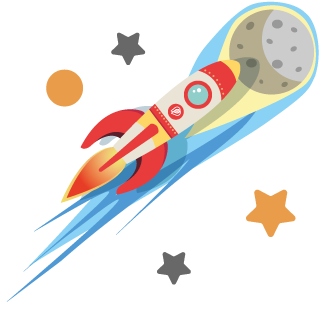 A Rosetta wearable disc has made it to the moon, although not entirely successfully. The disc was on board the Israeli SpaceIL Beresheet lander that was launched February 2019. The spacecraft entered lunar orbit 4 April 2019 and was supposed to land on the moon a week later. Unfortunately, communications were lost during the landing procedure, causing the breaking process to fail. The lander crashed onto the surface of the moon and so the fate of the Rosetta disc is not known. But the lander was travelling at 2,118 mph when it crashed!

There were plans to send a second Beresheet spacecraft to the moon, but these have been abandoned in favour of an attempt to reach another celestial body. The intended destination for the new craft has not been disclosed but it should be carrying a Rosetta disc when it is launched.

Hopefully, sometime soon, the Rosetta language archive will find a permanent home on another planet. It could be discovered sometime in the future by an alien species or by humans with no knowledge of the languages spoken around the world in the 21st century. 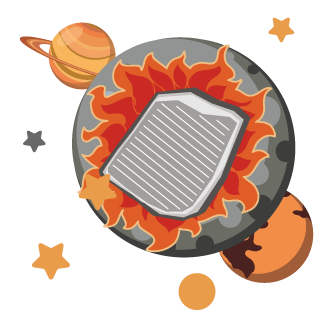 The Egyptians would not have known or intended that the Rosetta Stone would survive long enough to be of historic importance. But thanks to the stone, we now know how crucial it is to preserve examples of human language. Many people around the world continue to archive linguistic information with the aim of ensuring that future generations and even alien civilisations have access to it. 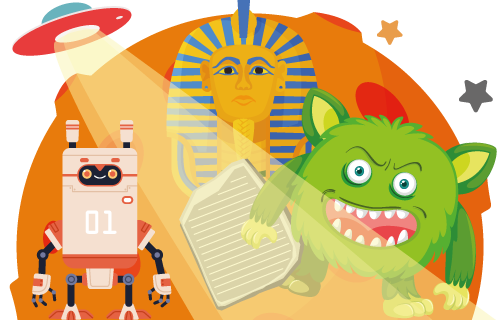