The origins, usage and future of English slang

Did you see that chavvie bird taking a selfie outside the bog before legging it? 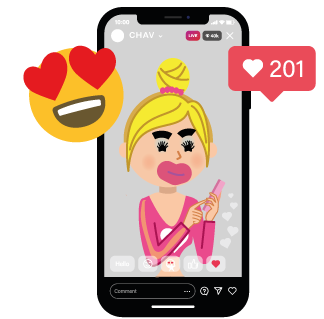 Most native English speakers will understand that question, even if they would never use the specific words that it contains themselves. That’s because It’s a question loaded with English slang.

If you are not sure what the question means, here’s how it would be expressed in standard (formal) English:

Did you see that rather common woman taking a picture of herself outside the toilet before running away?

Slang can be defined as very informal vocabulary. The words are often associated with certain regions or social groups but can spread into common usage. Indeed, many words that are now considered to be Standard English were originally slang terms.

Native English speakers will usually recognise slang when they hear it, even if they are not sure what a particular word means. But why is this type of language called slang and when did people start using it?

The origins of the term slang

The origins of the English word slang are a matter of debate. Linguists cannot agree on the etymology of the word. It is likely that we will never be certain why slang is called slang. Lexicographer Walter William Skeat believed that the word is of Scandinavian origin. He felt it was derived either from the Icelandic word slyngva meaning “to sling” or from the Norwegian verb slengja which means “to sling the jaw” and refers to the use of abusive language. 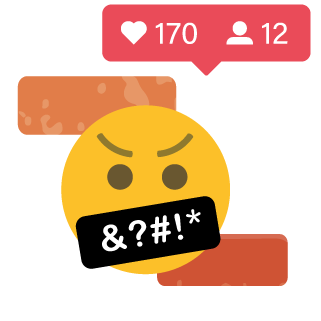 The term “slang” was first identified as being used in the English language by lexicographer Francis Grose in 1785. He defined the word as meaning “cant” or “vulgar language”. What we can be certain of is that slang was used before it was given a name. In the 16th century, gypsies, beggars and criminals used “cant”, their own pseudo or secret language, to exclude and confuse the authorities. This was a form of what we now call slang.

For many years after slang was identified, the term was only utilised to refer to the alternative vocabulary of disreputable people. But by the early 19th century, slang was no longer exclusively associated with these groups. Slang had become merely a form of speech considered to be below that of Standard English.

From deception to common usage

So, slang begun as cant, a type of language designed to deceive. These days slang isn’t usually deceptive, but it can be restricted to a particular context or group of people. Slang words do say something about the person using them. The words may be chosen consciously or subconsciously to demonstrate that the speaker is part of a specific group or perhaps the “in crowd”. Slang is, therefore, a form of self-identification. People can express themselves in a way that they believe makes them seem clever, amusing, shocking or different. 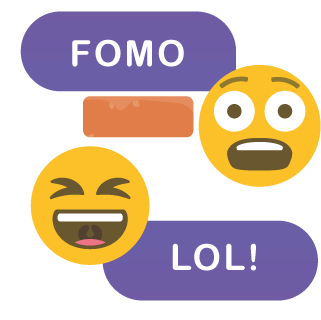 Slang words may be alternatives for words in Standard English or they can be entirely new terms. Some slang words are abbreviations, inspired by the need to save time when making keystrokes. Acronyms such as FOMO and LOL are now very much a part of everyday speech. However, such terms can disappear almost as quickly as they arrived. In the 1980s, you would constantly see and hear the acronym YUPPIE (“young urban professional” or “young upwardly-mobile professional”). But YUPPIE is rarely used these days. FOMO and LOL could meet the same fate. Alternatively, future generations might consider these terms to be part of the Standard English lexicon and won’t even realise that they were originally slang.

The rate at which slang words are appearing is accelerating thanks to a more connected world. Vocabulary that would have remained restricted to small groups or regions before disappearing is now encountered and adopted by a much larger portion of the population. The English language continues to transform and awareness of new vocabulary spreads quickly via social media, television, music and the movies. When new words appear, they can be picked up and then used by millions of people in a matter of days. Some words catch on, others do not. 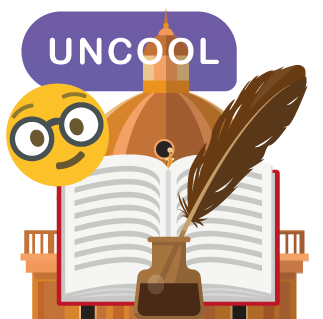 As with every aspect of language, slang is constantly evolving. Youngsters will consider the slang terms used by their parents to be old hat or uncool. Each generation forms its own alternative language.

Certain groups develop a unique cant, but this can often migrate to the mainstream incredibly quickly. Nevertheless, there are some words that have become so ingrained in English culture that they’ve been adopted into common parlance and some have even made it into the hallowed Oxford English Dictionary (OED). 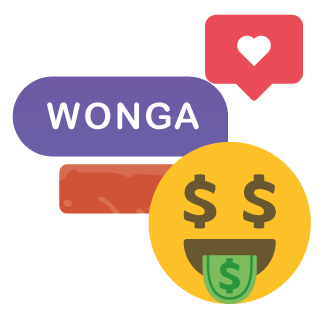 The term jargon refers to words or expressions used by groups or professionals that others may not understand. On the other hand, slang is a form of informal speech that can be used to communicate to a broader audience. However, the line between slang and jargon can be blurred as both forms of language can be used to exclude people from the conversation. Many slang terms originated in specific groups and were a form of jargon but then found their way into more common usage and became slang.

Jargon can be differentiated from slang as its purpose is to speed up communication or to optimise it by using terms that require technical understanding. Using such terms removes the need for explanations and so it enables messages to be communicated swiftly. But slang emphasizes social and contextual understanding. It is not technical in nature and says more about the speaker than the subject being discussed.

Over time, jargon can become slang and slang words can become acceptable in formal settings. Eventually, slang terms can even be seen as higher-register words (more formal, less everyday language). Would you have thought that the words spurious and strenuous would have started life as slang?

All words are undertaking journeys. For some, their journey will take them from obscurity to common usage and then into the formal lexicon. For others, their journey ends with extinction. 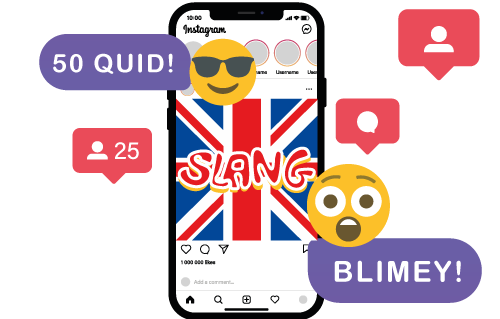