Would you push someone under a train if doing so meant saving the lives of five other people?

It’s an interesting question, isn’t it? if you speak more than one language, you might think that you would answer this question in the same way, regardless of the language used to ask it. But research suggests that this may not be the case. 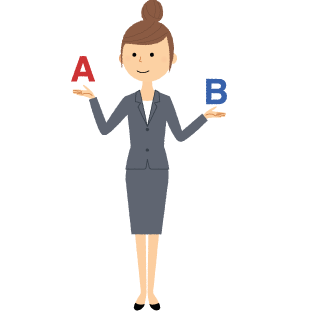 Researchers at the University of Chicago have been exploring the impact of using a foreign language on decision making. They have found that decision making using your native tongue isn’t based only on the evidence presented. Thinking about moral dilemmas in a non-native language can change your decision about how to proceed. Having established that people do respond differently to problems posed in a foreign language, the researchers then tried to establish why this could be.

The study was conducted by psychology professor Boaz Keysar and his team. The resulting paper was authored by University of Chicago graduate students Sayuri Hayakawa and Sun Gyu An.

Can the language you use influence your emotional response?

In the real world, it is unlikely that you would find yourself in a situation where you would have to think about killing one person to save five others. The dilemma posed asks you to override your natural aversion to killing someone to act for the greater good. Looking at the problem objectively, of course you should throw the unfortunate individual under the train, but your moral decision to not kill someone could get in the way of you acting logically. 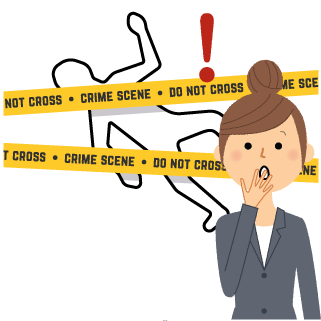 The researchers at the University of Chicago found that participants in their study were much more likely to choose to kill one person for the greater good if they were posed the question and asked to answer it in a foreign language.

The academics wondered if this was because using a second language forced participants to deliberate more slowly and carefully, resulting in more logical responses or whether those logical responses were due to the blunting of emotions. They proceeded to pose questions that featured similar risk and reward dilemmas but without such emotional connotations. This is known as the process-dissociation technique.

The researchers found that emotional reactions are blunted by using a foreign language and this minimises the impact of emotional reactivity when decision-making. Participants in the study were more likely to throw a person under the train because they were less averse to killing someone and not because they were more concerned with the greater good.

Does it matter if you can blunt your emotions?

So, you are likely to be more analytical and less emotional when you think about a problem in your non-native tongue. Given that you are unlikely to ever face having to push someone under a train or out of a boat, does it matter that using a foreign language will dampen your emotional responses? 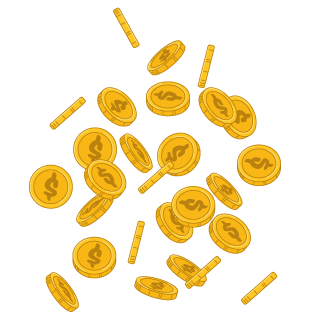 The study has revealed that people make more logical decisions when using a foreign language and that could prove to be important in many settings. As most people are risk averse, they tend to avoid taking what they perceive to be a risky option, even when the results of taking that risk are very likely to yield a positive outcome. This tendency of choosing the safe option could lead people to make poor financial or business decisions, for instance.

One of the experiments undertaken during the study explored how likely the participants were to make bets when the odds were favourable. Each was given $15, in one-dollar bills and asked to decide whether to bet one dollar on each of a succession of coin tosses. If they won a coin toss, they would receive $1.50. For each coin toss they could choose to keep the dollar or place the bet.

Logically, the participants should have opted to take the bets every time because statistically, if they took 15 bets, they were highly likely to end the experiment with more than the $15 they started with. Participants that took part in the experiment using their native language took the bets 54% of the time. But when they used their second language, they took the bets 71% of the time. Using a foreign tongue seemed to remove some of the fear involved in taking a risk.

Does it matter how an opportunity is expressed?

The researchers also found that when participants were using their native tongue, their decision-making was more likely to be influenced by the way the opportunity was framed. It mattered whether the bet was expressed as a potential gain or as a potential risk. However, the way the opportunity was described didn’t influence the decision process when the participants used their second language. 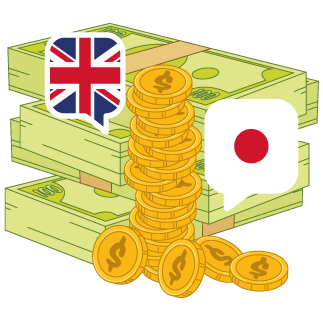 It is possible to conclude that using a foreign language could be helpful in business settings and when making investments. Using your non-native tongue will leave you more likely to make decisions based purely on the actual probabilities or the real risks involved. You will be less likely to be concerned about having to make staff redundant to help your business. You won’t be so worried about dropping a supplier that you have traded with for years so that you can take advantage of a better deal.

In recent years, Japanese corporations have begun declaring English to be their officially designated in-house language. In 2010, the CEO of Rakuten Group Inc announced that all of the company’s business would be conducted in English, including internal emails. He believed that this move was essential due to the impact of globalisation and digitisation. If Japanese businesses were to remain competitive, using English was essential. In 2012, Fast Retailing Co., the operator of the Uniqlo clothing chain, made it mandatory for its employees to interact with one another in English. Since then, more and more companies have been switching to using English. 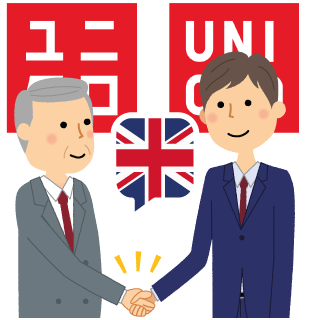 There is no doubt that conducting business in English has proved beneficial for the companies that have adopted the practice. The use of English has inspired employees to be less insular and has enabled corporations to compete more effectively internationally. English possesses fewer power markers than Japanese. It is thought that adopting English helps to break down the hierarchical barriers that are entrenched in Japanese society and that this enhances efficiency. However, adjusting to a new language takes time and things can be awkward initially as everyone works to attain the required level of proficiency in English.

Why does the language you use influence your emotional responses?

Why would your emotions be blunted when using a second language? It is thought that this could be because your native tongue is acquired from your family and friends and at a young age. It becomes infused with emotions and decision biases as a result. Numerous studies have demonstrated that people have greater emotional distance to issues when using a second language. Foreign languages are usually learned later in life and in classrooms and this clearly makes a difference regarding the potential of the language to inspire emotional reactivity.

It could be that if you are considering making a significant financial investment or you are facing an important business decision, it would be worth dealing with the situation in your non-native tongue. You would be more likely to make your decisions based on the reality of the risks involved rather than any emotional response to those risks or any other factors that you might be averse to. 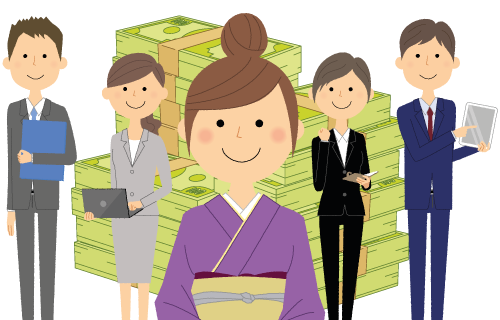