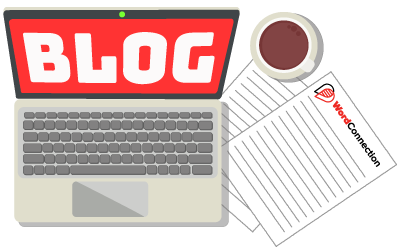 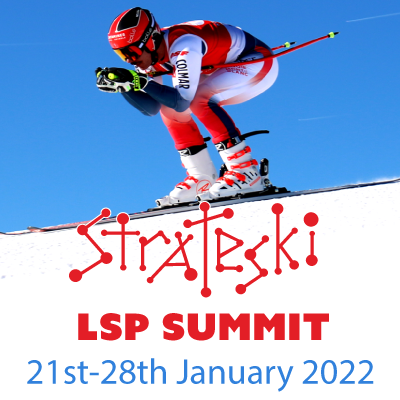 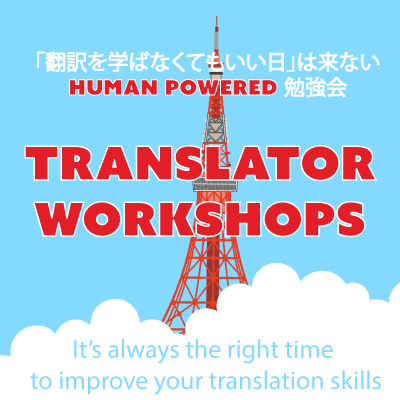 English boasts a huge vocabulary in comparison with many languages. When there are hundreds of thousands of words to master, misunderstandings are inevitable. Even so, it is surprising to discover that there are several English words which seem to be misunderstood by the majority of native speakers.

When words are so frequently misunderstood and misused, a snowball effect develops, particularly now the world is so connected. People become increasingly familiar with the incorrect use of the words and presume that the wrong meanings are actually the correct ones. Sometimes the differences between the correct and incorrect meanings are quite nuanced but this isn’t always the case.

Here are the words which may not mean what you think they mean: 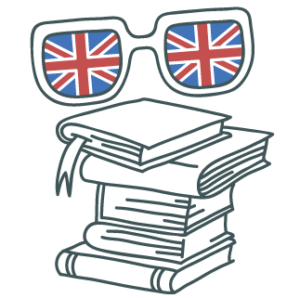 Incorrect: He was disinterested in the movie.

Correct: He was disinterested in the success of the company.

Most people appear to think that plethora means a large amount. It doesn’t! Plethora really means too many or overabundance. It was originally a medical term that was used to refer to excesses of bodily fluids, especially blood.

Incorrect: There was a plethora of presents under the Christmas tree.

Correct: There was a plethora of unnecessary regulations.

Historical events have taken on a whole new meaning for those who misunderstand this word! Far too often, it is utilised to infer that an event or achievement is significant or important. But Historical merely means pertaining to the past. If you want to emphasise the importance of an event, occasion or achievement, the word you are looking for is historic.

Incorrect: The victory was an historical achievement.

Correct: The victory was an historic achievement 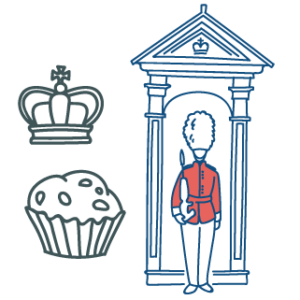 Misunderstandings arise with this word because its meaning in America is the exact opposite of its meaning in the UK! The original meaning of the word, which remains the correct meaning in the UK, is open for debate. In America, however, moot means not a matter of debate or irrelevant. The word has its origins in Old English. In medieval times, a moot was an assembly for the purpose of debate. In law, a moot is a mock proceeding to examine a hypothetical case.

Incorrect: Your point is moot as the decision has already been made.

Correct: You have raised a moot point which we should explore further.

When somebody receives a shock from electrical equipment, they are commonly described as having been electrocuted. However, that wouldn’t be the case unless the person concerned had died or had been seriously injured by the shock. Electrocute means to kill or seriously injure with an electric shock. It is not an alternative to the term electric shock

Incorrect: He was electrocuted when he touched the damaged wire but wasn’t seriously hurt.

Correct: The deceased was electrocuted when he touched damaged wire.

Incorrect: I perused the article to get an idea of what it was about.

Correct: I perused the article to ensure that I understood every detail of it. 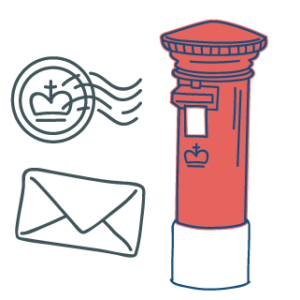 Contrary to popular belief, to refute something is not merely to deny it. If you refute an argument, it means that you can prove it to be false.

Incorrect: I refute that I was responsible for the accident.

Correct: I have evidence to refute that I was responsible for the accident.

Incorrect: I have asked the doctor to proscribe medication.

Correct: I have asked the official to proscribe that behaviour.

The word regularly is often used as if it is synonymous with often or frequently. However, it is possible for something to happen frequently but not regularly. If something happens regularly, it happens at ordered intervals or in a uniform way.

Incorrect: I attend concerts regularly, maybe once every two months, but sometimes every week.

Correct: I attend the meetings regularly. I am there every week without fail. 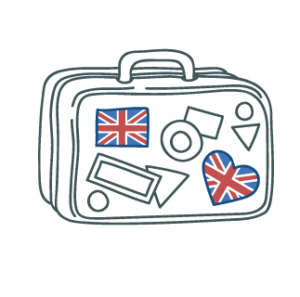 Enormity tends to be used as an expression of size but should only be used to reference something bad or something that is bad because of its size.

Incorrect: The enormity of the crowd was intimidating.

Correct: The enormity of the crime was disturbing.

It is tempting to think that fulsome means full or a copious amount of something but it actually means unctuous or insincerely excessive.

Incorrect: I was impressed with the fulsome meal.

Correct: I wasn’t impressed with the fulsome praise.

If you think you are giving someone a compliment when you describe their work as meretricious, think again. OK, we know that this is not a commonly used word, but when it is used, it tends to be employed erroneously. Meretricious does not mean of merit, it means tawdry or superficial.

Incorrect: The elegant interior was meretricious. 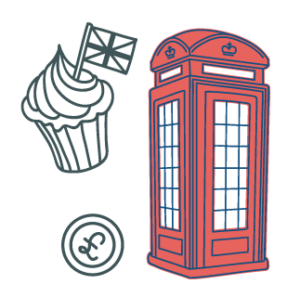 It’s really quite untenable how often this word is misused! Untenable means indefensible or unsustainable. It does not mean painful or unbearable.

Incorrect: I broke my leg in the accident and the pain was untenable.

Correct: After hearing the arguments I realised that my position was untenable.

Any word can be misunderstood or misused. But some English words are misused so often that the majority of native speakers would not be able to identify their correct meaning. All languages evolve over time and it is entirely possible that the words highlighted here could be utilised in very different ways with the passing of time. But for now, their true meanings remain unchanged.