Boris, Biarritz and the Basque Country

The eyes of the world will be focused on both Boris Johnson and the Elegant coastal city of Biarritz this month. The G7 Summit is coming to Biarritz and at a potential turning point in history!

The G7 Summit is a significant forum which plays an important role in tackling global challenges. It brings together the heads of the world’s leading economies and those of the EU.  The Summit will take place in Biarritz 24-26 August and it will see Boris Johnson make his first appearance on the International stage since becoming Prime Minister of the UK.

Biarritz and the Brexit Impasse 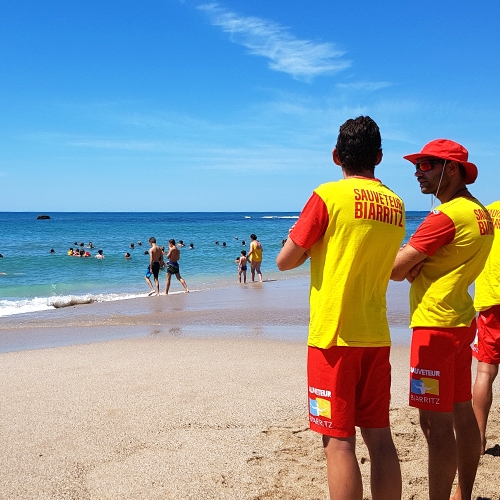 For its part, the EU faces a difficult challenge in Biarritz. President Donald Tusk will be anxious to avoid any repetition of the so-called ambush which humiliated Theresa May at a summit in Salzburg last year.

The treatment of the then Prime Minister reflected badly on the EU and did nothing to resolve the issues surrounding Brexit.

Mr Tusk will be walking a diplomatic tightrope as he must be seen to act reasonably in his dealings with the Charismatic Boris Johnson. But he will be seeking to prevent what many are sensing could be Boris’s big moment. 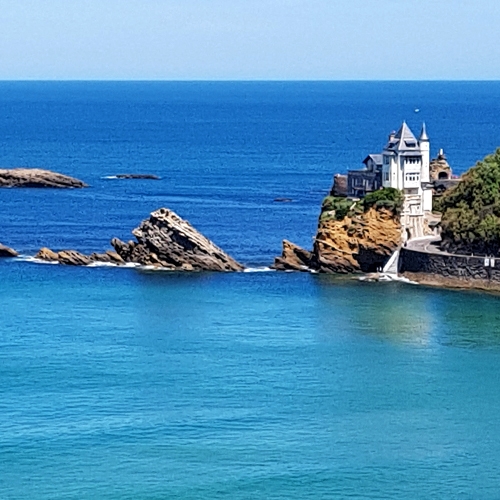 The Prime Minister will undoubtedly blame the EU for the Brexit Impasse and any perceived stonewalling by the EU could increase the chances of a no-deal Brexit.

Excitement is mounting in Biarritz. The G7 Summit could deliver a seminal moment in the sorry story of Brexit as well as breakthroughs in resolving other major global issues.

The city is proud to host the summit at such a crucial time. At Word Connection, we are proud to call Biarritz our home.

Biarritz is located on the Atlantic coast in the Pyrénées-Atlantiques department of France and in the French Basque Country. It is just 35 kilometres from the Spanish border. Notable for its fascinating history, seafront casinos and surfing culture, Biarritz is a wonderful place to live and work. 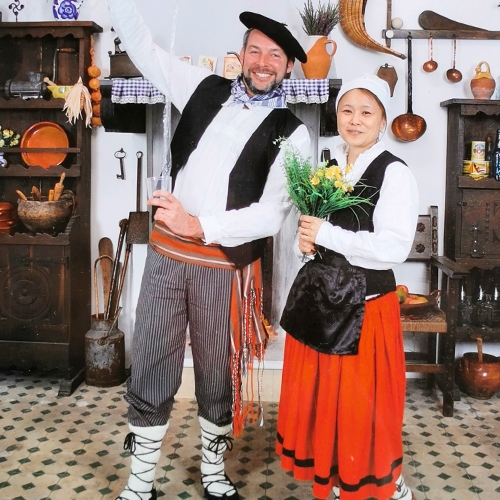 The distinct language and genetic make-up of the Basque people in northern Spain and southern France has always puzzled anthropologists. Thousands of years ago, huge migrations from the east brought agriculture to the west and spread both Indo-European languages and genetics across the continent. But while the genetics of modern-day French and Spanish people provide evidence of these migrations, those of the Basque people do not.

DNA from ancient remains has provided an explanation.

Scientists now believe that the farmers from the east who travelled west settled down and mixed with local hunter-gathers who had survived the last Ice Age. While this intermingling continued in the rest of France and Spain, the people of the Basque region must have become isolated from surrounding groups. They were then unaffected by the later migrations which impacted genetics across the continent.

A distinct language and culture 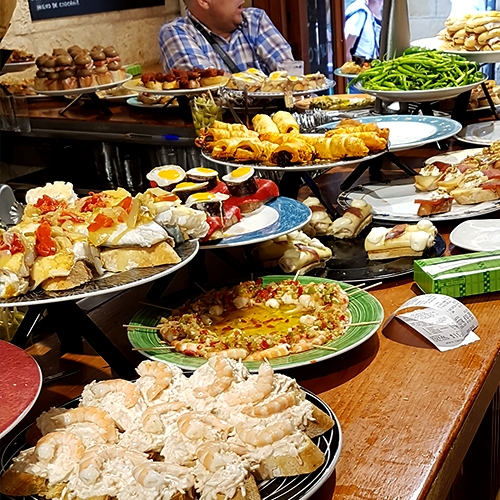 The period of isolation explains the mysterious genetics of the Basque people and also the unique nature of the Basque language, Euskara, which is unrelated to any other language in the world. It is still widely spoken in the region and boasts seven different dialects.

Why you should visit Biarritz

There are more reasons to visit Biarritz than we could possibly squeeze in here! With its Basque culture, distinctive ambiance and amazing history, Biarritz beguiles visitors from across the globe.

Also famed for its fabulous cuisine, it is a world-class surfing destination and one of the few places on Earth where you can surf and ski on the same day. The stunning mountains attract skiers and hikers while the Basque sport pelota (a hybrid of handball and squash) fascinates tourists who travel to the region. Churches and museums vie for the attention of culture vultures while the casinos
provide entertainment after dark.

The Basque culinary scene is exciting and diverse. From pintxos (tapas) to axoa (lamb stew), visitors can enjoy delicious local specialities accompanied by the excellent regional beers and wines.

There’s something for everyone in Biarritz and the temperate climate ensures that any season is a great time to explore the city!

The wonderful culture and gastronomy ensure that tourists flock to the area. Tourism is important but the robust economy is also supported by successful service industries. We are delighted to be based in Biarritz ourselves and we established the Word Connection headquarters here in 2015. It was our Japanese translation services which enabled us to build our impressive reputation but, naturally, we also offer translation into Euskara (Basque) and many other languages.

Visit beautiful Biarritz and you will always receive a warm welcome. We would love to introduce you to our city and the Basque Country where you can relax and dine in great style hit the slopes or ride the waves. The diverse languages and cultures of the region create a unique, fascinating and captivating destination that we are proud to call home.