What does the COVID-19 pandemic mean for Book Fairs in 2021?

2020 was a mixed year for bibliophiles. As a result of the national lockdowns in various countries across the world, many authors saw the release of their upcoming titles pushed to autumn 2020 and beyond.

These delays led to a mad scramble for readers’ wallets when  over 600 hardbacks were released in the UK on 3rd September last year. In the United States, publishers struggled to meet demand due to backlogs at printing companies.

These backlogs were also the results of a hungry readership. Just as months of lockdowns boosted the subscriber bases of major streaming services, people have turned to books for escapism during the pandemic.

For the publishing community generally, however, the legacy of the pandemic is a bit more mixed. As a result of the spread of the pandemic, several large international book fairs were cancelled or changed into hybrid online and in-person exhibitions. This follows on from a period in which globalisation and copyright negotiation conducted online have led some publishers to question the value of expensive, in-person exhibitions.

Organisers of the now defunct Tokyo International Book Fair cited participating publishers’ perception of a poor return on investment as a reason behind the fair’s eventual closure in 2017.

With the pandemic still far from over, book festivals around the world are forging ahead with online or hybrid festivals to strike publishing deals and showcase upcoming talent going forward. Here’s our 2021 Book Fair calendar with confirmed dates.

In part influenced by the success of Frankfurt’s online book festival last year (see below), literary agency Curtis Brown is planning a series of online meetings between its agents and publishers in late March, according to The Bookseller.

Following on from the closure of BookExpo (a large book trade fair in the United States) last year, weekly literary trade magazine Publishers Weekly is to debut a three-day book fair in May on a proprietary digital platform. The event aims to be inclusive as possible with low ticket pricing and a dedicated set of events for self-published authors.

The world’s largest event dedicated to the children’s publishing industry, BCBF has been running for over 50 years and attracts 1500 exhibitors and 30,000 visitors from 100 countries. Following on from a successful collaboration with the Shanghai International Children’s Book Fair in 2020, this year’s fair sees a similar collaboration with the Sharjah International Book Fair (see below for both). Usually held in April, this year’s fair is to be held in June due to the ongoing coronavirus pandemic.

Originally founded in 1971 as a small conference for librarians, the London Book Fair is now held annually in the Olympia Exhibition Centre and boasts an attendance of 25,000 publishing professionals. Outside of the 10 sections of the exhibition itself, the LBF also includes conferences and industry awards.

Second in attendance only to the Frankfurt Book Fair (see below), the Gothenburg Book Fair advertises itself as the largest cultural event in Scandinavia and usually sees attendance of around 85,000 people each year. Beyond the 55 exhibitors in the rights centre, visitors can also enjoy over 300 seminars subtitled in several languages.

The world’s largest book fair, Frankfurter Buchmesse successfully adapted to a digital fair format in 2020 in response to the coronavirus pandemic. 148,000 users from 183 countries accessed the digital fair in 2020, which also saw 4,165 seller and buyer accounts activated on the fair’s Frankfurter Rights platform.

Founded in 2013, Shanghai International Children’s Book Fair is the only fair dedicated to children’s literature in the Asia Pacific region, The fair’s 2020 hybrid online and in person offering showcased 60,000 children’s titles and featured 350 publishers from 21 countries. 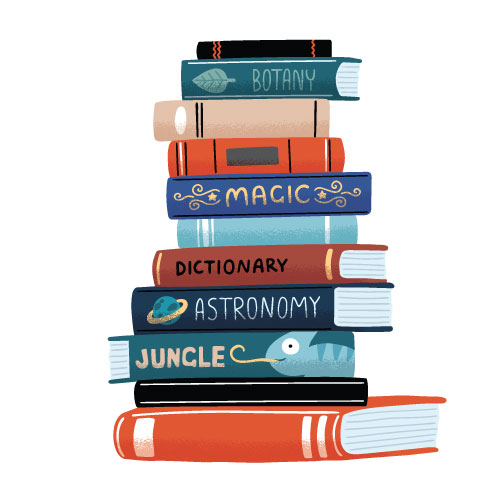 Are you planning on attending any of the above conferences virtually or in person?

Are you seeking to sell the rights for the publication of your book in Japan?

We have the expertise and partners you need. Please contact the Word Connection team for information about our foreign rights agency services.