A massive outbreak of COVID-19 cases has thus far failed to materialise in Japan.

As of 15 April 2020, there have been just 115 deaths related to the virus in the country. The slow rate of infection is curious given that Japan is densely populated and boasts the highest proportion of senior citizens in the world. Over a million people travelled to japan from China, the source of COVID-19, in the first two months of 2020. A state of emergency wasn’t declared in the country until 8 April, long after most of Europe was already in lockdown.

Japan should now be overwhelmed by the virus but it isn’t.

Does Japan have a secret weapon against COVID-19?

The legend of Amabie 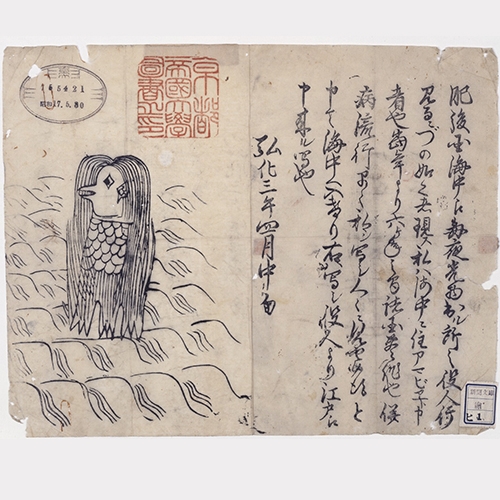 Perhaps a mythical figure is helping to shield the nation from COVID-19!

Yōkai (妖怪) are strange ghosts or apparitions which feature in Japanese folklore. They are the embodiments of feelings and phenomena and may be malevolent, mischievous or kindly. These supernatural beings have existed in Japanese folklore for many centuries. But it was in the Edo period (17th-19th centuries) that they became widely depicted. The invention of the printing press and the development of new publishing technology enabled the popularisation of the mysterious figures.

One Yōkai in particular has risen to prominence during the Coronavirus pandemic. Amabie is now the subject of many social media posts and Manga artists have been busy creating their own interpretations of the mythical spirit.

According to legend, Amabie appeared in Higo Province (Kumamoto Prefecture) in May 1846. A strange light had been spotted at sea and so a government official went to investigate. He discovered a strange creature with long hair, a beak, three legs and a scaled body like a fish. The being identified itself as Amabie and prophesised that there would be good harvests for six years but also the spread of disease. The spirit said, “show a picture of me to those who fall ill, and they will be cured”. 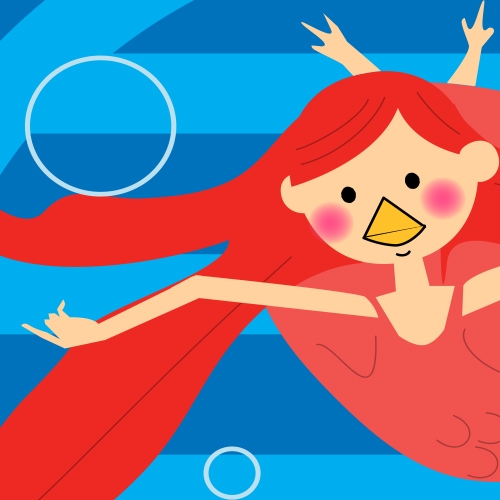 The story of Amabie first appeared at a time when Japan’s isolationist policy was forcefully ended by the U.S. The ensuing increase in trade brought new ideas and inventions to the country but also new diseases. The imagining of figures such as Amabie were the natural responses of people seeking explanations for the disruption and social change that was impacting Japan.

Since COVID-19 first raised its ugly head, Amabie has quickly risen to prominence once more. Images and representations of the Yōkai are everywhere. From new interpretations by manga artists to figures created from Udon noodles, social media is awash with images of Amabie. The spirit has become a talisman for the fight against the pandemic.

Everyone is replacing their social media profile pictures with an image of Amabie. Kyoto University Library released a picture of Amabie for anyone to download free of charge.  Amabie is also the mascot of the Ministry of Health’s COVID-19 awareness campaign. You will be disappointed to hear that Amabie sake has now sold out and it is necessary to pre-order Amabie snacks!

But are the images of Amabie really curing the Japanese of Coronavirus and preventing the spread of the disease? 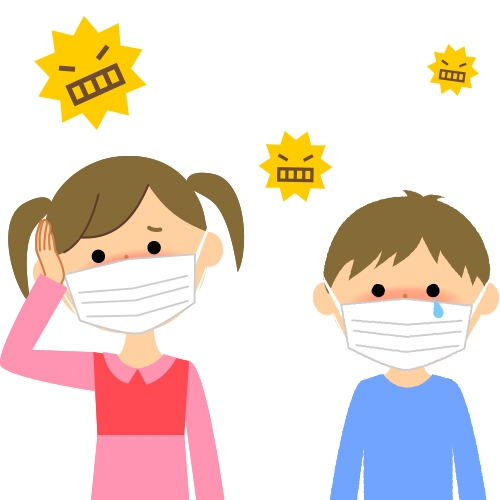 It would be wonderful to think that a mythical figure is protecting a nation from the ravages of an infectious disease. Sadly, the real reason for the slow spread of COVID-19 is likely to be much more mundane.

Basic hygiene is taught from an early age in Japan. Washing your hands, gargling with disinfectant and wearing a face mask are all aspects of normal daily life. The population goes through 5.5 billion face masks annually – 43 per person. It was easy for the country to adopt an anti-infection mode quickly when the disease was identified. Shops and businesses placed hand sanitisers at their entrances, and it became a civic duty to wear a face mask.

Japanese etiquette may also have helped to prevent the spread of COVID-19 as people greet each other with a bow rather than a handshake or kiss.

The importance of Amabie 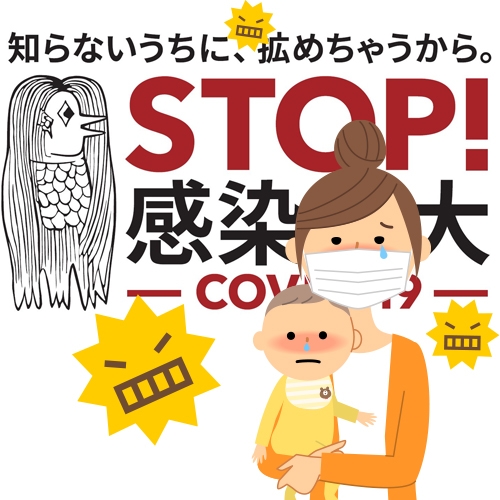 While Amabie hasn’t protected Japan from the pandemic, the Yōkai is nonetheless a crucial feature of the fight to contain the disease. Amabie has promoted awareness and is the embodiment of a culture that is well-positioned to fight a pandemic. Amabie isn’t shielding the country from the disease but the culture that the figure represents most certainly is.