All about acronyms and initialisms

The modern world is infested with acronyms and organisations named by their initials, both acronyms and initialisms are types of abbreviation and they are often confused. The misuse of the term acronym is leading some dictionaries to expand the meaning of acronym to include initialisms. Language is always in a state of flux. But for the time being, we should distinguish between these two types of abbreviation.

What is an acronym?

An acronym is an abbreviation which is formed from the first letters of words in a phrase or name. The key aspect of an acronym is that the resulting abbreviation is pronounceable as a word. Many acronyms have been used for so long that the phrases or names from which they were derived have been forgotten. Indeed, many people wouldn’t even realise that the resulting words are acronyms. These words are so commonly used that they are usually written in lowercase rather than the grammatically correct uppercase: 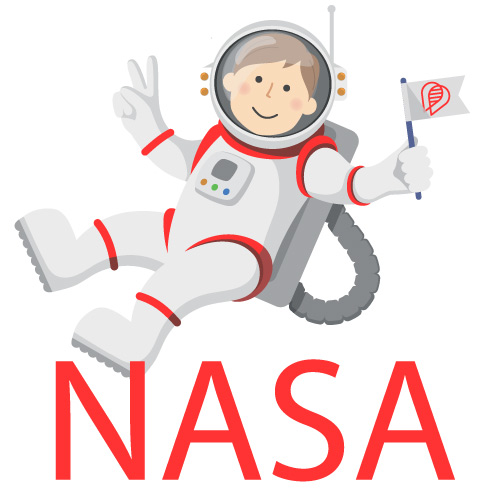 Many acronyms remain capitalised but are always spoken as words. We would all refer to NASA and not the National Aeronautics and Space Administration. We would say OPEC and not the Organization of Petroleum Exporting Countries.

Sometimes, the phrases or names which lie behind the acronyms have been somewhat contrived to produce a snappy word in its own right. In other words, the acronym has been created before the phrase. This is to ensure that the result is a pronounceable and memorable word. For instance, “completely automated public Turing Test to tell computers and humans apart” became CAPTCHA which is conveniently similar to the word “capture”.

What is an initialism?

Initialisms are very similar to acronyms in that they are formed from the first letter of the words in a name or phrase. But here, the letters are not pronounced as words. The individual letters are expressed as in FBI (Federal Bureau of Investigation) and UFO (Unidentified Flying Object).

Initialisms are often utilised to create simple and memorable brand names which lend themselves to a global audience. Bayerische Motoren Werke would be a bit of a mouthful, but BMW is a different matter. Kentucky Fried Chicken quickly became KFC. While few would remember the launch of International Business Machines, we are all familiar with IBM. 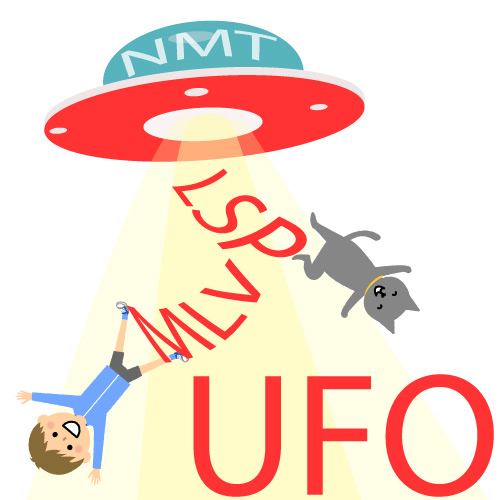 Initialisms can have a useful modernizing effect. They enable businesses to honour their heritage in their names but to boast a brand which sounds contemporary.  American Telephone and Telegraph was the very first telecoms company and was founded by Alexander Graham Bell. But telegraphs are rarely used these days. AT&T is a far more effective brand name for the digital age.

Many of the planet’s leading brands have names which are initialisms or acronyms. We use these names every day but often without knowing what the letters stand for. Here are some big brands with little names and what those names mean:

ASOS – As Seen on Screen

The English language continues to evolve. New words, acronyms and initialisms appear all the time. These are usually coined to describe new technologies, concepts and brands. Email itself is short for “electronic mail”  abbreviations and shorthand have now made their way into all forms of text based communication to serve a variety of purposes.

In writing a document in which you use acronyms the convention is that when you use one initially you put the words in bold and the acronym follows in brackets; In the rest of the text you just use the acronym, having explained it when it first arose.

eg “In recent years the European Union (EU) has done many wonderful things. Some detractors of the EU would not agree.

When it comes to translation acronyms can vary according to the language used, this is obvious to translators but not to machines.

Even the way we describe abbreviations is changing. Initialisms are now usually referred to as acronyms. It is likely that the word initialism will eventually fall into disuse. But that hasn’t happened yet.

For the time being, it helps to understand the distinction between the two grammatical terms.