Most of us will view the concept of language through the prism of our own language or the other languages that we speak. But there are more languages spoken across the globe than you might think, and they vary quite dramatically.

Here are 20 amazing facts about languages that might surprise you:

More than 7,000 languages are spoken across the globe. 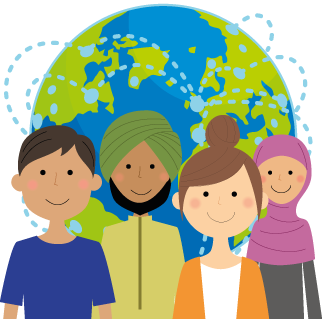 There may be more than 7,000 languages spoken in the world, but half the population of the world are native speakers of just 23 of them.

The most spoken languages as first languages are Mandarin, English, Hindustani, Spanish and Arabic.

Over 900 of the world’s languages have no written form. 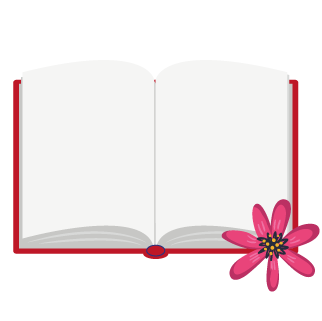 There are also languages that have written forms that are almost never used as the majority of the speakers are illiterate.

When languages are spoken by a limited number of people, they are vulnerable to extinction. Globalisation has caused an acceleration of the speed at which languages are dying out. 25% of the world’s languages are now spoken by less than 1,000 people.

In 1986, Roland Breton, a French professor of linguistics, discovered the Bisuu language in Cameroon. He found that it was spoken by just 8 people.

By 2005, only 3 speakers of the Bisuu language remained.

The Ayapaneco language of Mexico is now spoken by just two people, and they once stopped talking to each other! 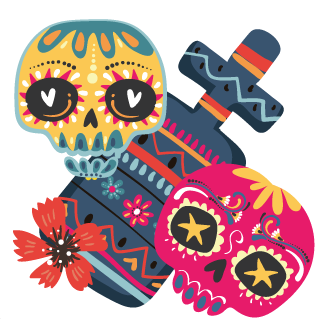 Ayapaneco has been spoken in Mexico for centuries. Sadly, only two fluent speakers remain. Manuel Segovia and Isidro Velazquez live in the same village but a few years ago, they had a falling out. Their issues have now been resolved, and they are helping to pass on the language to others.

Papua New Guinea boasts a population of fewer than 4 million people, and yet over 800 languages are spoken in the country.

Many languages in Papua New Guinea are spoken by a very small number of people, and so 40 of the languages will probably soon become extinct.

The alphabet of the Rotokas language of Papua New Guinea has just 12 letters.

Rotokas is spoken by only 4,000 people who live on the island of Bougainville. Its Latin based alphabet has 12 letters representing 11 phonemes (smallest units of sound within words). Languages generally have around 30 phonemes and English has 44.

The language with the longest alphabet is Khmer (Cambodian).

Such is the complexity of the morphological system of the Archi language, there are 1,502,839 possible forms that can be derived from a single verb root.

Archi is a language spoken by the people of the village of Archib which is located in southern Dagestan, Russia.

There are 180 genders for nouns in the Tuyuca language.

Tuyuca is a language of Colombia spoken by less than 1,000 people.

The Taa language is spoken mainly in Botswana and is considered to have more phonemes than any other language. 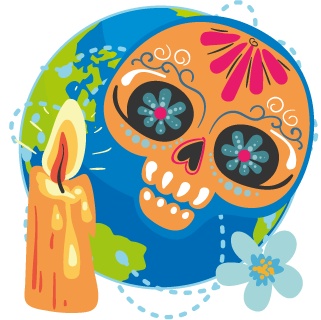 There is some debate as to exactly how many different sounds are made in Taa but some experts claim that the number is over 200. Many of these are clicking sounds. Indeed over 80% of basic words in the language begin with a click.

The Pirahã language does not feature a past tense, any words for numbers or any distinctions between gender, size and colour.

Pirahã is spoken by an isolated Amazonian tribe. It has few letters or phenomes but is one of the most difficult languages to study. The alphabet used by men features more letters than that used by women.

The Silbo language of the Lo Gomera region of Spain consists entirely of whistles.

Silbo is a tonal language. Similar languages are found in Turkey, France, Mexico, South America, India, and Africa. Linguists believe that Silbo may have evolved due to the mountainous terrain. When communicating across long, echoing distances, words can be difficult to distinguish and so whistling is more practical.

Half the population of the world can speak two or more languages. 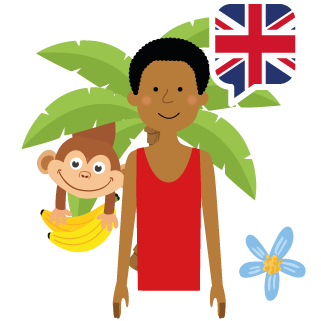 There are over one billion people non-native speakers of English. This makes it by far the most spoken second or additional language. There are more English speakers in Nigeria than there are in the UK!

Over 200 artificial languages have been created.

Fake languages have been evolved for many reasons and often for Film or TV productions. You may be familiar with Klingon which was developed for the TV series Star Trek. The first artificial languages were created by scholars for the purpose of discussing philosophy. The most widely spoken artificial language is Esperanto, invented by Ludwig Zamenhof in 1887. It is a blend of Latin, English, German and Romance elements and is spoken by over 2 million people.

English has more words than any other language.

There are more than 170,000 words in the English language. Russian comes a close second as it features 150,000 words.

More than 300 languages are spoken in the city of London.

London is truly a cosmopolitan city and this is reflected in the number of languages spoken by its residents.

Most languages have evolved from or have been heavily influenced by others, but the Basque language has no correlation to any other languages. 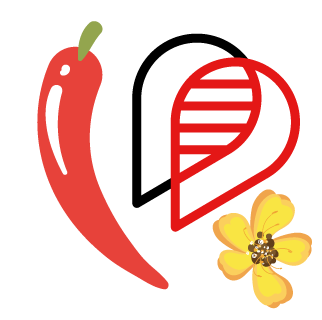 Spoken in the Basque region which encompasses adjacent areas of northern Spain and south-western France, Basque is unrelated to any other language. Most Basque speakers are Spanish but more than 50,000 of its speakers are French.

Borrowed words are not officially acceptable in Icelandic.

The Icelandic government is hugely protective of the nations’ language and shuns outside influences. If a requirement for a new word arises, such as when a new device is invented or a new concept is conceived, a linguist at the Árnji Magnússon Institute for Icelandic Studies (AMIIS) in Reykjavik is instructed to invent a new Icelandic word. 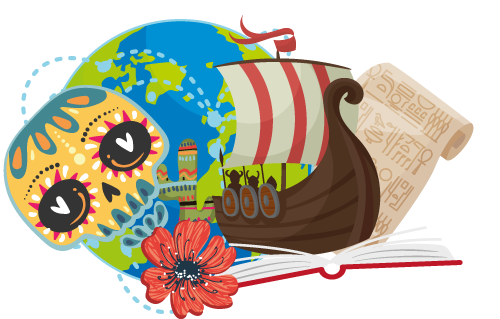